The idea of a political European Commission may be the defining idea of the Juncker Presidency. Did the current Commission achieve its own targets? Was the „political mandate“ a success? Has it improved or further degraded the accountability of the Commission? What price did the Commission have to pay in terms of its role as guardian of the treaties? A joint online symposium by Verfassungsblog and the Hertie School of Government Leviathan Project.

Toward Political Economic and Euro Governance? Assessing the Political Performance of Moscovici and Dombrovskis

Barnier, Bureaucracy and Brexit – a Test for Juncker’s ‘Political’ Commission

This time was supposed 'to be different', at least this was the motto of the 2014 European Parliament elections campaign. With less than a year before the next European elections, the time is ripe to examine how different this EU political cycle has actually been. Continue reading >>
0 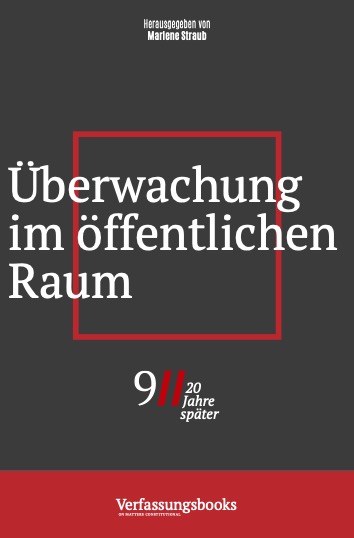 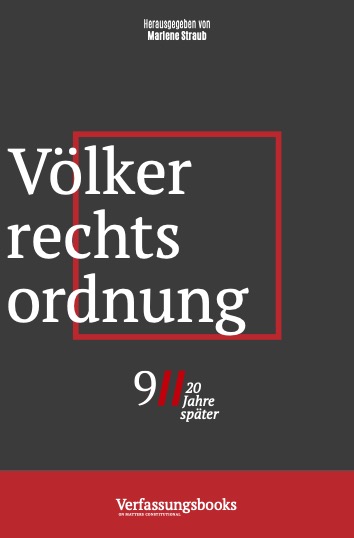 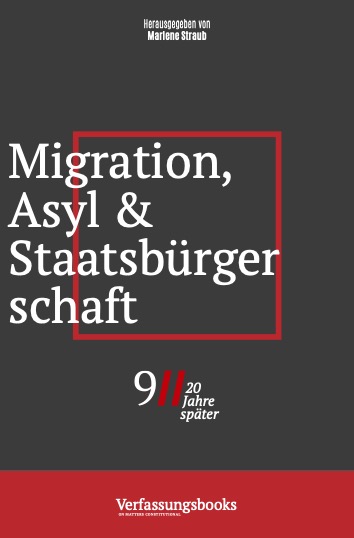