Constitutional Review as an Indispensable Element of the Rule of Law? Poland as the Divided State between Political and Legal Constitutionalism 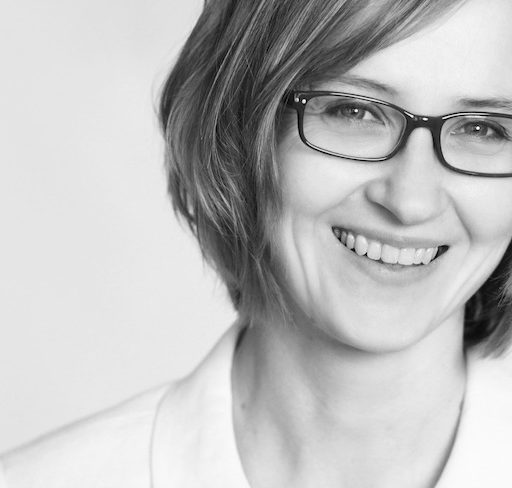 Other posts about this region:
Polen 4 comments Join the discussion
Go to Top