Distracting from the Actual Crisis: The Proposed Asylum Ban

On November 9, 2018, the U.S. Department of Homeland Security and the U.S. Department of Justice issued a joint interim rule in conjunction with a proclamation from the White House seeking to restrict the eligibility of persons applying for asylum protection in the United States. This interim rule, which is currently stayed by federal court litigation, is yet another attempt by the Administration to remove humanitarian protection for the most vulnerable in direct violation of both domestic and international legal obligations.

Those non-U.S. citizens who come to ports of entry without visas to enter the United States, or who are apprehended without documents within 100 miles of a U.S. land border within 14 days of entry, are subjected to “expedited removal”. This is a fast-track to deportation that does not involve seeing an immigration judge, unless a person can prove a “credible fear” of return to her country of origin. Those who have been previously removed or deported from the United States face a higher standard, that of proving “reasonable fear” or return.

The Administration contends in its interim rule that those seeking asylum can simply enter legally at ports of entry, “…where they would be processed in a controlled, orderly, and lawful manner”. This assertion ignores years of complaints of advocates working with asylum-seekers as well as pending litigation alleging that U.S. Customs and Border Protection, the arm of the U.S. Department of Homeland Security charged with processing persons seeking to enter the United States, turns away asylum-seekers, often vulnerable women with children and unaccompanied minors, from such ports of entry without going through proper legal channels. Frustrated, scared, and without shelter, support, or financial resources, many see no other option but to try to enter the United States between such ports of entry. Under the interim rule, such persons would no longer be eligible for asylum protection, but would be eligible for withholding of removal under INA §214(b) and protection under the Convention Against Torture. These two forms of immigration relief do not offer the permanent, robust protections of asylum. For example, these lesser protections would not allow for protection for derivative children or spouses and do not allow the recipient to be on a path towards lawful permanent residency or U.S. citizenship.

The Administration purports to solve the current “immigration crisis” with this interim rule, along with increasing funding for enforcement for border security, despite ample evidence that unauthorized crossings of migrants and asylum-seekers are at historic lows.

This manufactured crisis, one of the Administration’s own making, circumvents the legislative processes by allowing the Executive Branch to re-write immigration law, ignores the statutory construct of the INA, and disregards established case law and international legal obligations. The interim rule, offered without the required Notice and Comment Rulemaking, in violation of the Administrative Procedures Act, is currently stayed by federal court order.

To be clear, there is an “immigration crisis,” but it is not at the U.S./Mexico border. This crisis plays out every day in Immigration Courts throughout the United States, where babies and toddlers are forced to represent themselves as there is no appointed counsel, where over 1 million cases are currently in the backlog and immigrants wait years to have a final hearing, where adjudicators have to hear “death penalty cases heard in traffic court settings” without sufficient resources. The Administration ignores this crisis entirely and instead engages in mean-spirited attacks on the most vulnerable – those fleeing for their lives to seek protection in the United States. 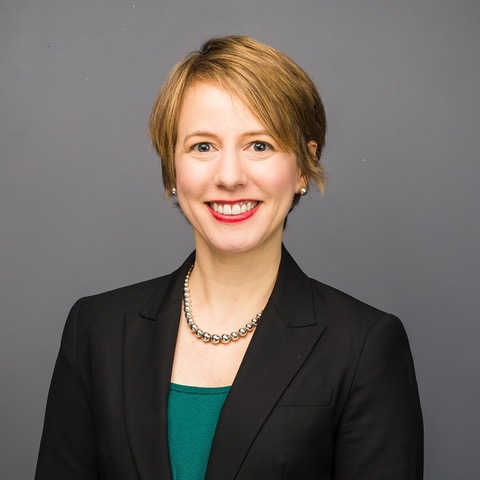