Under the administration of President Joko Widodo (Jokowi), Indonesia undergoes a period of democratic decay and constitutional demise. In a recent example, there will be at least 170 interim regional heads leading their regions without any constitutional democratic legitimacy until the next General Elections in 2024, if the current malpractice by the Ministry of Home Affairs remains unchanged. Like the climate crisis, democratic backsliding is not some future grim prospect, but has already arrived and is well-underway.

In order to fully grasp what is at stake, we need to understand the background of local governance in Indonesia. Before the 1998 democratic reform toppled the 32-year Soeharto’s authoritarian regime, Indonesia’s constitutional architecture was designed in a way that gives the central government near absolute power. In absence of any checks-and-balances, and no constitutional guarantees for the local governments’ independence, the appointment of regional heads was directly controlled by the President. The regime ruled with impunity.

Following the 1998 mass uprisings, the old constitution was amended in 1999-2002 to be more liberal, democratic and decentralized. One of the key provisions that was heralded as a safeguard against the horrors of authoritarianism is Article 18. With the spirit of decentralization, the article recognizes the importance of local government and gives the regions significant autonomy and powers. Notably, Article 18(4) stipulates that heads of regional governments shall be elected democratically.

Today, we are witnessing how President Jokowi is trying to roll back these reforms by systematically dismantling the spirit of decentralization through his central-oriented “new developmentalist” policies, ceaselessly weaponizing the rule of law and trampling over democratic principles. Through Tito Karnavian and his Ministry of Home Affairs, he has been unconstitutionally appointing interim regional heads to replace governors, regents, and mayors who are leaving office due to their term ending.

In a nutshell, the process was closed to the public; it lacks any proper legal basis; and it violates the constitution. Alongside, there is suspicion that the appointees were selected strategically in order to secure the current regime’s destructive and unpopular development agendas. Appointed candidates do not necessarily have a relevant background in civil governance but tend to be active or ex-military or police members, and also to have close connections with Jokowi’s government.

Trying to keep its agendas run seamlessly, the central government is eager to maintain stability in local regions, especially in those that are prone to instability. Some regions, such as Aceh and West Papua have long-history of trying to break free from Indonesia’s repressive and exploitative domination. Capitalizing on the interim regional heads’ selection, the central government strategically appointed figures that could help them to support those agendas. Most exemplary are the appointments of Paulus Waterpauw as the interim regional head of West Papua, Achmad Marzuki in Aceh, and Andi Chandra in West Seram.

Paulus Waterpauw is a former chief of the regional police in Papua, a position that was held by the current Minister of Home Affairs, Tito Karnavian, from 2012 to 2014. This raises a potential conflict of interest, since Waterpauw was a high-ranking police officer during the time Minister Karnavian was acting as the Indonesian National Police Chief. It is not difficult to imagine that the central government will receive no significant resistance from Waterpauw against various ongoing and highly protested central government projects in West Papua.

Meanwhile, Marzuki is a former military major. Historically, Aceh had a dark past with the National Military during the ‘Free Aceh Movement’ under Soeharto’s brutal ‘New Order’ regime. Unfortunately, there are still a number of human rights victims whose rights that have not been redressed. The decision to not pick a civilian figure for the position, but instead one with a strong military background adds salt to the wound, potentially triggering the collective trauma of the people of Aceh against the military. Moreover, the decision taken by the Ministry is counterproductive to the spirit of the 1998 reform that strived for civilian supremacy and the abolition of any form of military interests in the government.

Lastly, Andi Chandra, who is an active brigadier general from the military, was appointed as an interim regional head for West Seram Regency. His appointment further proves that the “dual-function” (dwifungsi) of the military is being reinstated, despite it being banned by Article 47(1) of the Indonesian National Armed Forces Law and the National Civil Apparatus Law. Dwifungsi describes Soeharto’s doctrine that allowed high-ranking members of the Indonesian military to also have significant positions in the government, parliament or other public bodies.

Adding to all this, their two-year term is unprecedented. According to the Government Regulation No. 6/2005, interim regional heads can only stay in office for a maximum of one year, but since the regional election will not be held until 2024, they will have more time and political freedom in a powerful position.

How the Appointments Are in Violation of the Constitution

Although the Indonesian Constitutional Court in its interpretation of Article 18(4) maintains that the interim regional head selection could still be “democratic” even though they are not directly elected, the central government’s appointments nonetheless violate the constitution: The Constitutional Court strictly stipulated in its two decisions (No. 67/PUU-XIX/2021 and No. 15/PUU-XX/2022) that the selection process must be done transparently and involve public participation. Additionally, the Ombudsman has found that the government has committed maladministration during the appointment process and violated the principles of constitutional democracy.

Not only that: the Constitutional Court also mandated the government to pass a new regulation to set specific boundaries and obligations for the selection process, since there is no proof that the interim regional heads have been elected on the basis of a regulation. The government claimed that they had based their appointments using Government Regulation No. 6/2005 and a non-existent Minister of Home Affairs Regulation. The Ombudsman saw those rules outdated and inadequate to fulfill what the Court mandated.

A coalition of civil society organizations – among them Indonesia Corruption Watch (ICW) and The Association for Election and Democracy (Perludem) – pushed for an open appointment process through a public information request, but was ignored by the Ministry. The Ombudsman highlighted this in its investigation and recommended the Ministry to fulfill the queries lodged by the coalition.

As a matter of fact, the Ministry only consulted some ministers and chairpersons of governmental institutions through a final assessment team, led by the President. No representatives from the regions were involved and no broadcast was available for the public to follow. By being closed to the public and intransparent, the process was also an unaccountable one.

Even when regional heads are elected through fair, transparent and democratic procedures, corruption has been plaguing the regional governments. This is well-documented: from 2004 to 2022, at least 170 regional heads have been arrested for corruption. The main modus operandi was bribery for infrastructures, procurement of goods and services, and illegally selling permits. ICW also concluded in one of their findings that the position of regional heads are commonly used to solicit illegal wealth.

For example, regional heads play a big role in giving away permits for mining activities – and regional election campaigns need a huge amount of political funding. The Indonesian Anti-Corruption Commission (KPK) and civil society organizations discovered that there has been a spike of mining permits during candidates’ campaigns or just after the election is wrapped up. Even though after a wave of “re-centralizations” their power to grant permits is not as big as it used to be, regional head positions are still a strategic post, and thus prone to be taken advantage of by extractive business interests. These inherent vulnerabilities are multiplied when it comes to the current interim regional heads, which were undemocratically appointed by the Minister of Home Affairs with some strategic interests in mind.

Democratic Decay Is Here to Stay

Minister Karnavian has been the central player in violating its constitutional obligations by ignoring the Ombudsman’s findings and the Court’s decisions, all the while helping to achieve Jokowi’s ‘new developmentalist’ agendas. With the current state of the Constitutional Court and the co-optation by the regime, it is naive to expect a strong stance against all the constitutional violations if push comes to shove – all this in a country where blatantly ignoring the Court’s decisions and its constitutional interpretations without facing any meaningful consequence is the norm rather than the exception.

Up until now, every single form of democratic decay and the shrinking civic space in Indonesia is due to officials who were democratically elected and therefore minimally ‘fulfill’ the electoral standards of democracy. With the undemocratic appointments of the interim regional heads, it is even harder to satisfy those standards. Indonesia’s thin veneer of democracy is flaking off.

One of the authors works for Indonesia Corruption Watch (ICW). 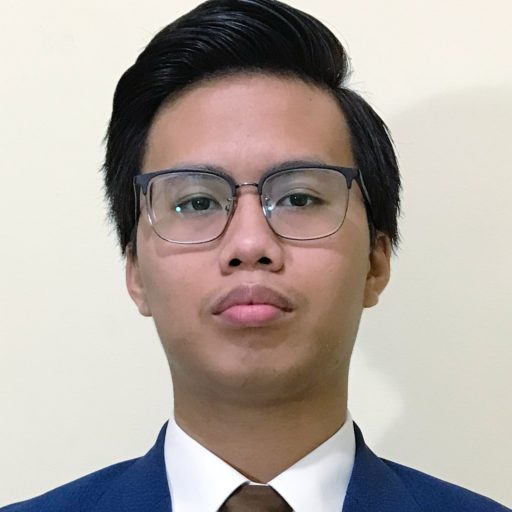 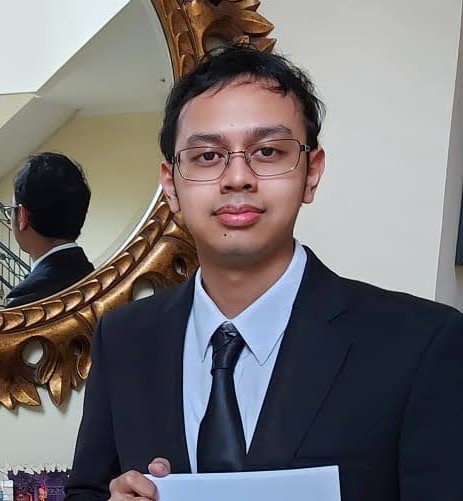 Azeem Amedi Azeem Amedi is an LL.M. Student in Legal and Political Theory at the University of York, UK.

Other posts about this region:
Indonesia No Comments Join the discussion
Go to Top