After the attacks of November 13, the French President François Hollande called for Europe’s help in the fight against ISIS and islamist terror. How did Europe respond? Let’s analyse behaviour, not declarations.

As Hollande called for help, the Council did not answer by proposing defense and foreign affairs instruments. Instead, it recognised the obligation for the States to assist the aggressed Country as proscribed by Article 42.7 TEU . Thus, free rein was left to Hollande, who stood as the only one protecting the liberties: “parce que la France est un pays de liberté, parce que nous sommes la patrie des Droits de l’Homme”. Even if he unreasonably and unprecedentedly restricted these rights with the recent Loi n° 2015-1501 – hardly constitutional – and even if he did not disdain the use of Article 15 of the European Convention on Human Rights , which allows States to derogate the Convention for a limited period and within given circumstances.

Europe justified its inaction by arguing that the Treaties leave no choice. Especially, Article 42 would only make viable the intergovernmental procedure, i.e. bilateral agreements that every state should stipulate with France.

It cannot be neglected, though, that the first six paragraphs of Article 42 draw a common strategy in the defence and foreign affairs sectors, which has to be followed with the consent of all the States. Now, this shared – even if not exclusive – competence of the EU was not triggered. On the contrary, the Council made it clear that the conclusions of the 16th and 17th November meetings were something different, precisely because Hollande activated Article 42 TEU, not Article 222 TFEU.

Was this interpretation of Article 42 TEU correct? Is it true that this provision exempts Europe from any responsibility?

Firstly, the text of Article 42 TEU attributes competence to the Union in a sector which is essential for building a federal identity. The way in which Article 42 TEU was applied, means that Europe wants to disclaim a federal role. The same Europe which has a Central Bank, a common currency and a territory without frontiers allowed its defence strategy to be fragmented in as many policies as its member States. Article 42, instead, would have permitted, if not imposed, to establish a minimum European standard of common policy which the Member States could not undermatch. Moreover, the clause does not mandate a request by the aggressed State; its enactment is rather entrusted to the subject responsible for the joint action. So, it should be for the EU itself to trigger or not the norm, and that has not happened.

The critical point stays all in the void of political will generated by the European inactivity. Nor is it possible to fill the void by recording all the passengers of flights in a comprehensive database or by recording our conversations without time or content limits. In these cases Europe shows its grim side, displaying itself as a vigilant and relentless watchdog who follows every step of its citizens and listens curiously everytime they talk to each other. Measures whose outcomes are often unsatisfactory, because controlling everyone is like controlling none and Europe risks to sink in the flood of papers and data.

A u-turn in the EU’s investigative policy would be needed. It is urgent to abandon the bulk collections in favour of selective and carefully tailored techniques.

But let’s get back to the Lisbon Treaty and examine the second argument brought to justify the way in which Europe acted. Reference is made to Article 222 TFEU, which promotes unanimously concerted actions upon request of the single aggressed State. Here the field of application is broader than in Article 42, previously considered. The two norms do not overlap, nor do they exclude each other; on the contrary, they are perfectly complementary. But Article 222 TFEU has remained unenforced too. This inaction is not costless, because it exposes the EU to the risk that the measures which are adopted by individual States neutralize each other. Without a shared guide, nothing apart from the mere fortuity guarantees that they will be reciprocally compatible.

It is evident, instead, that Europe proceeds with a proactive approach, focused on the repression of terrorism. The recent Directive proposal, December 2nd, is aimed at punishing people who travel from and towards Europe with a terrorist intention. The introduction of this crime combines well with the settlement of an unprecedented jurisdiction which covers also terrorists, not EU citizens. Here Europe behaves as a federal State. In fact, it acts in line with the subsidiary principle, laying down a common legislative basis that each State can overcome by setting an higher standard.

I believe that terrorism requires a reassessment by jurists and policy makers. Jurists must rethink the old legal categories which prove to be insufficient. On the other side, policymakers must wonder how to take care of the common good in circumstances of never-ending emergency.

In the near future Europe cannot duck its responsibilities any more. I think it must settle a common denominator of foreign affairs and criminal defence policy, which would operate as a minimum standard for bilateral agreements and internal legislations. At the same time, a new conception of defence must be found, which is not limited to weapons and soldiers any more, but includes a cultural action with the purpose of educating to reciprocal tolerance. 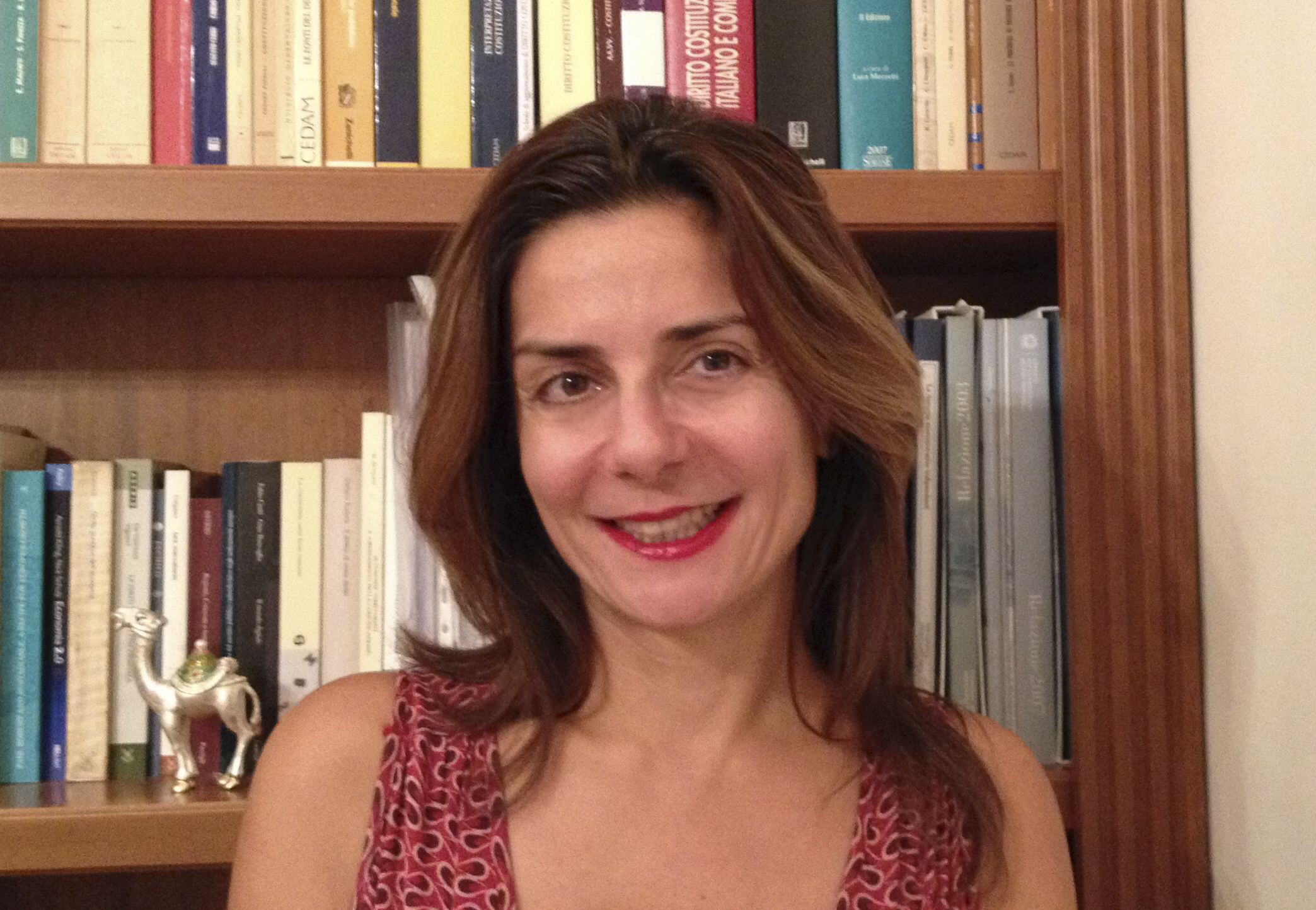