From Denmark to Damascus

In recent weeks, Denmark made international headlines with its refusal to extend residence permits for Syrian subsidiary protection holders in Denmark from the Damascus province. Denmark’s emergence as the first state in Europe to end the protection of Syrians on the basis of improved conditions in the wider Damascus area is the result of a self-described ‘paradigm shift’ in Danish refugee policy dating back to 2015. This contribution is a brief account of the emergence of Danish temporary protection and cessation practice with respect to Syrians and points to some outstanding human rights and refugee law questions raised by the Danish example.

The law of cessation is generally considered underdeveloped. Article 1C of the Refugee Convention exhaustively sets out those circumstances in which refugee status ends, either by virtue of the actions of the refugee or through the decision of the asylum state that the circumstances on which refugee status was based have ceased to exist. In contrast to the inclusion criteria laid down in Article 1A(2) of the Convention, and even the exclusion criteria under Article 1F, Article 1C has been sparingly applied by asylum states in practice. This is changing and Denmark is at the forefront of recent efforts to end protection for refugees and other protection holders.

The ‘paradigm shift’ in Danish asylum law and policy has been enacted through legislative amendments essentially dating back to 2015. These amendments to the Aliens Act have moved refugee policy away from permanent protection and integration towards temporary protection and return. The intent of the policy is clear: all protection should be temporary, and cessation practice should go as far as Denmark’s international obligations permit. In contrast to previous policies of temporary refugee protection in Scandinavia, the new Danish approach does not aim at enhancing the overall protection capacity, rather the opposite.

Indeed, the temporariness of international protection is not new. The 1951 Refugee Convention sets out a framework for the protection of refugees for the duration of risk, with only a weak call for signatories to support naturalisation in Article 34. Importantly, however, it has been generally agreed that Article 1C(5) on cessation of status in case of changed circumstances should only apply when such changes can be considered as fundamental, stable and durable, in line with recommendations from UNHCR and its Executive Committee. This standard is designed to ensure that cessation of status and forcible return shall not be decided prematurely on the basis of short-term fluctuations in the situation in the refugee’s country of origin.

In February 2015, the Danish parliament adopted ‘temporary subsidiary protection’ status under Section 7(3) of the Aliens Act. This status carves out a particularly ‘thin’ form of return-oriented protection for asylum seekers fleeing generalised violence, primarily from Syria. The explanatory memorandum to the bill noted that protection could be ended “irrespective that the situation – despite improvements – continues to be serious, fragile and unpredictable”. At the same time, it was expressly stated that the cessation criteria on fundamental, stable and durable change of circumstances should no longer be applied to subsidiary protection.

The second step towards generalised temporary protection was introduced under the formal heading of ‘paradigm shift’ by the Danish government in 2018-19. In February 2019, the Danish parliament adopted a further set of amendments shifting the focus of protection from integration to return. Law 174 inserted Section 19a of the Aliens Act, a general provision stipulating that immigration authorities must end the protection of refugees and complementary protection holders unless such cessation or non-extension “would be in breach of Denmark’s international obligations”.

What is striking about the Danish approach is threefold: First, temporary protection is no longer reserved for certain classes of refugees but is rather a blanket approach to all protection statuses, including Convention refugees, subsidiary protection holders and even resettled refugees regardless of status. Second, cessation of subsidiary protection now equates the assessment of initial asylum requests since such residence permits will only be extended in case the protection need still exists, with the modification based on international obligations as a vaguely formulated proviso with little practical impact in terms of integrative links. Third, Denmark has rapidly developed a robust cessation case management infrastructure and practice, through the prioritisation of two cohorts, Somalis and Syrians.

A further important element of Denmark’s approach is the relatively long period before protection holders can access permanent residence status. As a general rule, refugees can only obtain permanent status after eight years and will only be granted permanent status if a number of quite restrictive conditions are met. Until these conditions are met, refugee protection will be susceptible to cessation, revocation or non-extension.

In February 2019, the Danish Immigration Service released a country of origin report on the security situation in Damascus province, Syria. The report focused on the improved security situation in Damascus since the Assad government assumed full control over the province in May 2018. The report paved the way for seven test cases in which temporary subsidiary protection holders from Damascus province were, at first instance, refused extension of their residence permits on the basis that the general situation in Damascus did not rise to the level of Denmark’s non-refoulement obligations under Article 3 of the European Convention on Human Rights (ECHR).

The Danish Refugee Appeals Board overturned all seven decisions in June and September 2019, finding that the Syrians all had individual reasons to fear persecution or other serious harm. While none of the protection holders had been politically active in Syria, the Board nonetheless found that a number of factors raised the profile of individuals upon return, generally based on imputed political opinion considerations.

Since these first test cases, the Danish Refugee Appeals Board practice appears to have changed, with a number of first instance cessation or refusal of extension decisions upheld on the basis of the general security situation in Damascus province. In February 2021, this practice was extended to the Rural Damascus governorate (‘Rif Damascus’), and the cautious approach to individual circumstances creating a risk of persecution or serious harm – based on imputed political opinion or otherwise – seems to have been reduced.

Syrians stripped of their protection status are formally subject to return, although due to an absence of diplomatic relations between the Danish and Syrian governments, forced returns are currently not undertaken. As a result, the Danish government exerts pressure on Syrians to accept assisted voluntary return, setting up the risk of long-term limbo for former protection holders in a return position.

Integrative links and the role of Article 8 ECHR

Beyond factual questions of the general and individual security situation in Damascus and principal issues of whether returns under such coercive conditions can properly be considered voluntary, the ‘thin’ protection offered by Danish law raises questions of the scope of Article 8 ECHR. The protection of the right to private and family life under Article 8 was formally taken into account in the explanatory memorandum to the ‘paradigm shift’ bill, yet with significant emphasis on the limitations of this right where interference is in accordance with the law, pursues a legitimate aim and is necessary in a democratic society.

In expulsion cases, the European Court of Human Rights (ECtHR) thus balances the interests of the Member State against the right of the applicant in assessing whether the interference with family and private life is proportionate to the legitimate aim identified. Although a significant volume of jurisprudence exists on the right to private and family life in expulsion cases, crucially, to our knowledge all case law to this point concerns irregular migrants or migrants who face expulsion following criminal conduct. Moreover, while Danish decision-makers do refer to Article 8 in considering cessation and non-extension, the quality of the Article 8 reasoning has so far generally been surprisingly poor. Notably, despite the explicit stipulation in the ‘paradigm shift’ bill that a memorandum on ECtHR case law and other relevant international practice should be written, published and updated by the authorities, this guide to the interpretation and application of the new rules remains unfinished, at the very least suggesting a legal grey zone and lack of legal certainty.

With respect to the right to family life, Danish practice includes the splitting of families where young adult children have their protection ended while their parents retain their residence permits. The European Court of Human Rights (ECtHR) has recognised the existence of family life between parents and adult children where additional elements of dependence are demonstrated. The Court has further found in some cases that young adults who have not yet founded a family of their own share a family life with their parents.

With respect to the right to private life, Danish practice raises the question of when integrative links in an asylum state offer protection from cessation and eventual expulsion. In the leading case of  Maslov v. Austria, the ECtHR held “for a settled migrant who has lawfully spent all or the major part of his or her childhood and youth in the host country very serious reasons are required to justify expulsion”. However, Maslov concerned the expulsion of a migrant with criminal background, raising the question of whether protection holders should receive a higher level of protection from Article 8 due to their lawful stay in the asylum state. Moreover, in contrast to Maslov, Syrians subsidiary protection holders have only been in Denmark for 5-7 years, so the question remains whether the very grave interruption in their private life can be balanced against the state’s objectives in carrying out migration control. Clearly, the aim of interfering with Article 8 rights is changing towards a predominantly quantitative focus on limiting migration.

A normative gap in the law of subsidiary protection

While some jurisdictions currently treat Convention refugees and subsidiary protection holders essentially similarly as a matter of practice, the Danish case points to the potentially significant divide in cessation standards between the high bar set by the Refugee Convention, on the one hand, and the comparatively low threshold required by human rights law, on the other. From a protection perspective, the Danish case indicates that a cessation framework relying entirely on human rights law is insufficient. The absence of a risk of refoulement should not be a sufficient basis for the ending of protection, notwithstanding its fundamental role in granting it. 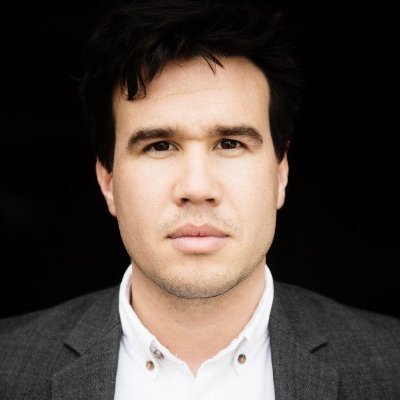 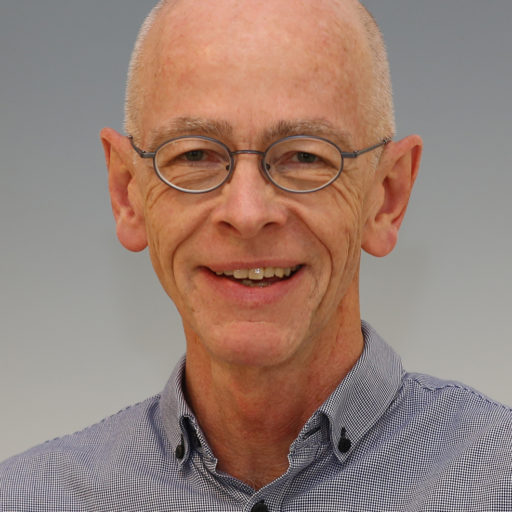 Other posts about this region:
Dänemark, Europa No Comments Join the discussion
Go to Top