Memory Politics and Academic Freedom: Some Recent Controversies in Greece

An important area where law and historical memory intersect is the use of memory laws to express collective disapproval of crimes against humanity. These laws, although based on a compelling need to use the symbolic dimension of the law in order to condemn the lowest points of history, can have dangerous unintended consequences for freedom of speech. This category includes legislation which commemorates a genocide, whether or not such a commemoration is accompanied by the denial of this genocide being criminalised. According to the Framework Decision 2008/913/JHA on Racism and Xenophobia, the Member States of the European Union “should consider” criminalising “publicly condoning, denying or grossly trivializing crimes of genocide, crimes against humanity and war crimes” (Article 1(1)(d)). In a number of EU Member States, similar legislation precedes this decision. Legislation of this kind expresses our collective malaise towards atrocities committed by mankind. Nevertheless, it inevitably leads to imposing an official version of the truth that is dictated by our collective consciousness either at the level of the nation state, or at the level of the emerging European collective consciousness. Thus, it can impoverish our public debate by limiting critical contributions by historians and intellectuals more broadly that are imperative for our collective self-understanding within national communities, the community of the EU and the community of humanity as a whole.

I have already written elsewhere about how similar legislation can be used to consolidate memory in favour of one version of historical truth that fits a dominant narrative of national identity. In Greece, legislation on criminalising the denial of crimes against humanity implementing the Framework Decision 2008/913/JHA was used to initiate legal proceedings against Heinz Richter, a German historian, Professor at the University of Mannheim, for his book The Battle Of Crete. The book, which recounts events that took place during the German occupation of the Greek island of Crete in the Second World War, stirred controversy in Crete for offering a new interpretation of events concerning the local resistance movement against the German occupation and for discussing little-known facts. Richter’s interpretation was very different from the collective memory of the Cretans regarding the acts of their ancestors during the resistance movement. The conception of national identity dominant in Greece has been associated with acts of heroism by the Cretans who see themselves as having initiated the resistance movement against Nazism in Greece. Fortunately, the first instance criminal court in Crete held the law to be unconstitutional for violating the clauses that protect freedom of expression and academic freedom. The Court found that the law could be held constitutional only to the extent that it concerns speech that is threatening, defamatory or can provoke hatred.

National identity is an element of the imaginary institution of our societies. It is based on a constructive representation of facts and memories; formed and reformed throughout time. It implies a choice among many possible narratives. There is always some arbitrariness in the choice of elements that constitute a national identity, as it involves choosing and giving value to facts and events forming the preferred narrative that meets the needs of constructing a national identity. Using the law to solidify a version of national identity can lead to serious violations of human rights.

There is something highly problematic in using memory to form an official version of the truth that can be enforced through the law. Memory “suffers from human frailty”, as it has a “fragmentary and partial nature”. Memory is a pre-theoretical recollection of historical events based upon and sustained by the irrational elements within our collective consciousness. As such, memory can be manipulated to serve the goals of a particular political agenda.

More recent cases stirring controversy in Greece abound, where ideas and visions of national identity and the construction of memories that go together are used to sway public opinion. Recently, the appointment of historian Lambros Baltsiotis in the position of Special Secretary for Issues of Citizenship by the Minister for Internal Affairs stirred controversy as some of his writings were considered to be contrary to the preferred narratives that form the Greek national identity.

Lambros Baltsiotis has written extensively on issues of Greek national interest, offering interpretations that are considered eccentric in comparison to the dominant narrative about those facts which is seen as compatible with the Greek national identity more generally. Lambros Baltsiotis noted for instance that the Greek Parliament legally recognising the “Pontian Genocide” served as political capital for Greek nationalists. He also noted that there is a danger of a slippery slope in the use of a term such as “genocide”. For instance, if the term “genocide” is to be used to refer to violent acts by the Turks against the Pontic Greeks, it should also be used with respect to the violent acts Greek military groups committed against the Muslim minority of “Tsamides” in Epirus in 1944-1945. This point was seen as extremely offensive to the Greek national identity by those who objected to his appointment in the position of Special Secretary for Issues of Citizenship.

The critics of his appointment noted that there are dangers in appointing to the politically delicate position that entails deciding upon the granting of Greek citizenship a person who has put forward interpretations of facts that are contrary to national interests. Granting citizenship as a matter critical to national interests should not be entrusted to a person who has written against these interests. In the delicate context of political and national insecurity, the fact that Lambros Baltsiotis exercised his academic freedom is seen as endangering national interests. Critics refer to the idea of “historical memory”, an unsystematic vague recollection of events, to make a case against the discourse of an academic making a very important contribution by offering his critical perspective on the slippery slopes that there are in overusing the term “genocide” and on the selective memory and characterisation of historical events in the name of ensuring political capital and promoting nationalistic goals. Although the controversy did not block the appointment of Lambros Baltsiotis, it indicates the dangers that the politics of memory can pose to academic freedom. Both the cases of Richter and Baltsiotis reveal the negative unintended consequences for academic freedom from recourse to the law to express condemnation of particular historical facts.

These cases arose in Greece – a country struggling under recent misfortunes and feeling the need to affirm its national identity and its importance in world history in the context of the global economic crisis. Nevertheless, from the application of similar legislation cases threatening academic freedom have also emerged in France regarding its attempts to handle its paradoxical history as the country of human rights and of colonial domination.

Enacting legislation that commemorates a genocide that took place in the past and legislation that criminalises the denial of crimes against humanity can have pernicious unintended consequences for important freedoms. Although these laws are the result of collective disapproval of certain historical atrocities, they can lead down the slippery slope of threatening freedom of speech. Extreme caution is needed to control the irrational elements within collective consciousness in a way that is compatible with the protection of important liberties such as academic freedom. Our collective search for meaning within our various communities should be open and allow for expressing interpretations of historical facts that might seem idiosyncratic or even offensive and disturbing to the collective narratives of a community in its search for self-understanding. This recommendation applies to the community of the nation state, the emerging collective consciousness of the EU and of the community of humanity as a whole.

Correction: A former version of this article misquoted Lambros Baltsiotis‘ observations toward the term „genocide“ and its use by nationalists. What Baltsiotis referred to was the violence against Pontic Greeks, not against Armenians. 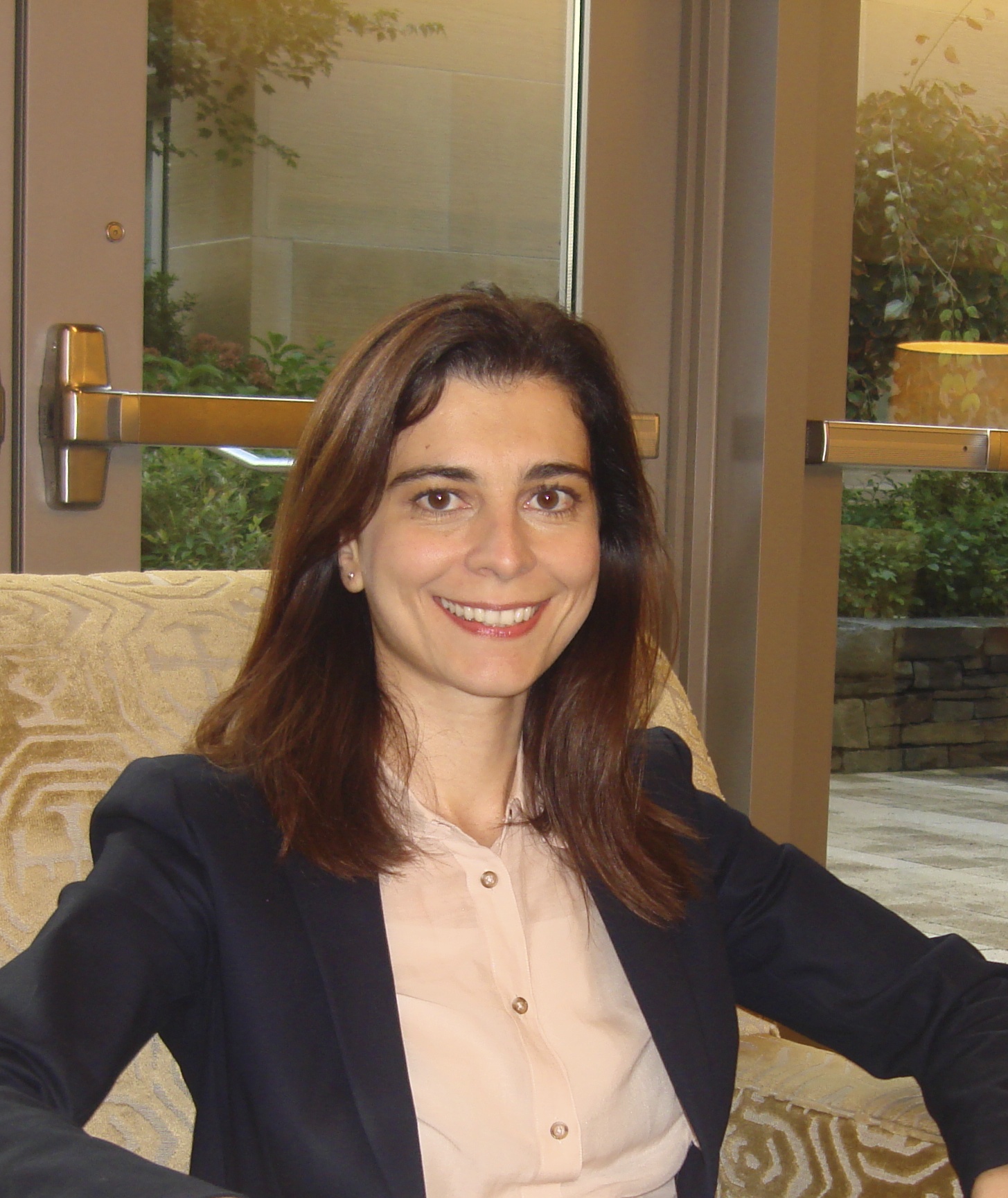