Modern Imperialism and the Secularisation of International Law 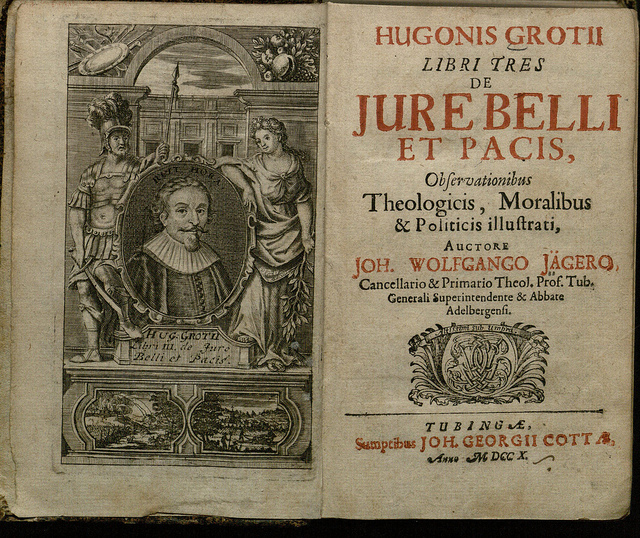 On Monday, 19 March, historian, philosopher and lawyer Mark Somos (2011-2012 Rechtskulturen Fellow at Humboldt University Law School) will talk in Recht im Kontext‘s Rechtskulturen Colloquium about Modern Imperialism and the Secularisation of International Law. His paper deals with „the forgotten contingency of secularisation“:

One reason why we fail to prevent and resolve both domestic and international conflict is that Western political and legal concepts are not only secular, but were designed to be blind to religion. The primary obstacle to preventing conflict is persistent, but rectifiable ignorance of history. From the fourth to the seventeenth century, Christian theology underpinned all aspects of thought, from the natural sciences to international law. As the Reformation eroded doctrinal monopoly, much of European thought broke down. Secularisation is the process whereby, in search of common ground, Europe’s world-view was rebuilt without theology. Commercial and colonial imperialism spread and imposed secular norms around the world, sometimes with stabilising effect. However, the historical contingency of secularisation is now forgotten, and “Westphalian” norms are considered universal. Had it not been tragic, it would be ironic to note the contrast of this outcome with pacifism, the driving force behind secularisation as a historical process. Perhaps the most important subject to address in the social sciences today is this systemic cause of conflict: the forgotten contingency of secularisation. (Mark Somos)