National Security and Investment Screening: the UK proposal and its problems﻿

In September 2016, the government of the UK announced its intention to reform its powers to protect national security from hostile actors using ownership of, or influence over, businesses and assets to harm the country. In its white paper published in July 2018, the government has acknowledged the key role of foreign investment for the UK’s growth and development, whilst also noting that ‘a small number of investment activities, mergers and transactions in the UK economy pose a risk to our national security.’ The aim of the proposed reforms is to ensure that in these cases the UK government is able to intervene in order to prevent or mitigate such risks.

In a nutshell, the proposed regime envisages a regime centered on a voluntary notification of investments and other events that may raise national security concerns, whilst also reserving the government’s right to ‘call in’ transactions or other events to undertake a national security assessment. The ‘trigger events’ include any investment or activity that involves the acquisition of more than 25% of an entity’s shares or votes by a ‘hostile actor’, as well as the acquisition of significant influence or control over an entity, and further acquisitions of significant influence or control over an entity beyond the above thresholds (paras24-25).

The proposed legislation may trigger the UK government’s responsibility under international investment agreements. According to the United Nations Conference on Trade and Development (UNCTAD), the UK is currently a party to bilateral investment agreements with at least 110 countries. These treaties require contracting state parties to treat foreign investors in accordance with a number of prescribed standards, including the national treatment standard, the obligation to refrain from arbitrary and discriminatory interference, and expropriation without compensation. Foreign investors can invoke such treaties and bring their claims directly against the government in cases where governmental measures allegedly fall afoul of any of the above-mentioned standards of treatment. Depending on the wording of the applicable treaty, investor claims can be brought before an independent tribunal constituted under the ICSID Convention, or alternatively before other arbitral bodies such as, among others, ad-hoc tribunals constituted in line with the United Nations Commission on International Trade Law (UNCITRAL) rules. If the investor is successful in establishing that a disputed governmental action has breached the applicable investment treaty instrument, it may be awarded the remedy of damages in the form of restitution or compensation for losses suffered as a result of the said measures.

The proposed call-in powers can potentially be challenged by investors from countries with which the UK has signed an investment protection and promotion agreement. The foremost provision the investor is likely to invoke in disputing the government’s decision to block the acquisition of shares is the national treatment provision which requires that foreign investors and national investors be treated alike.

Although most of the existing UK investment treaties provide for post-establishment national treatment and therefore allow the government to screen foreign investment, some of the new governmental powers to intervene discussed in the proposed legislation may still be challenged by disgruntled foreign investors. For instance, if the UK government utilizes its power to block an acquisition of significant influence or control over an entity and/or further acquisitions of significant influence or control over an entity beyond the above thresholds by the investor who has already established itself in the UK, such decision to block may potentially fall afoul of the national treatment and other non-discrimination provisions of the UK investment treaties.

There are cases, such as Eureko v Poland, where the arbitral tribunals have found in favour of investors challenging the governmental decision to preclude the acquisition of a controlling stake in the enterprise in which the investor already had a non-controlling stake. In other words, the proposed powers to call-in are unlikely to be successfully challenged under the existing UK treaties by investors who are only just establishing themselves in the UK, but there is a potential for investor claims initiated by the enterprises that have already established an investment in the territory of the UK.

The problem of those exceptions is their limited effectiveness. Older treaties contain no exceptions for public policy measures. The more recent generation of treaties, based on the UK model treaty of 2006, envisage an exception for measures that are necessary to protect national security, public security and public order. Such new generation treaties provide a broader scope for the government to intervene on national security grounds without having to face investor claims. However, even this latest generation of treaties leave a loophole which disgruntled investors can use: the new security exceptions clauses are not self-judging in the sense that they refer to “measures which are necessary to protect national security” instead of “measures which the State considers necessary”. As a consequence of this choice of words, the UK treaties leave it open to international tribunals to decide whether the disputed measures were indeed necessary for the protection of national security. 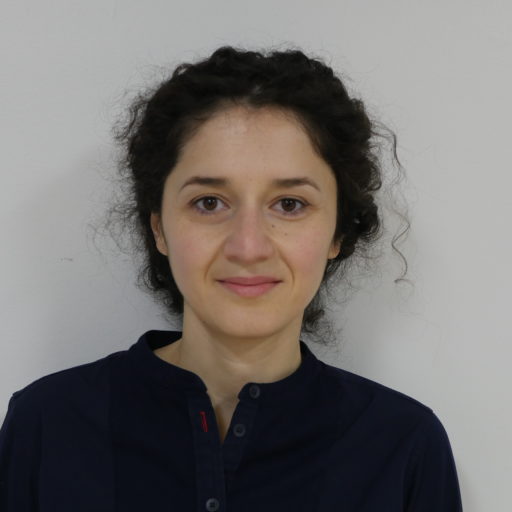