Keeping Pace with an Accelerated World

In this blog post we challenge the reactive nature of international law, a discipline that has largely developed in response to specific crises and incidents, such as wars, pandemics, mass migrations, economic breakdowns, or technological advancements. While we acknowledge that the reactive paradigm of international law has facilitated adoption of pragmatic solutions to the concrete problems encountered and offered international law a path by which to direct its development, this approach, we contend, has led international law to be backward-looking, short-sighted, and ill-prepared to address newly emerging global threats and advances. Against this backdrop, and in view of the global challenges on the horizon, in this blog post we argue that the time is ripe to couple the centuries-old reactive paradigm of international law with a complementary, more future-oriented and long-term approach, labeled proactive international law. According to the latter, international law, its creators, and its operators should take initiative in view of prospective (even if uncertain) problems and advancements instead of mainly reacting to facts on the ground, while embracing, for this purpose, new modes of regulation and governance that are capable of spotting potential risks when preventive action is still possible and identifying opportunities early enough to take advantage of them.

The Reactive Record of International Law

The recent struggle of the international legal system in the face of the COVID-19 pandemic vividly illustrates this state of the discipline. While the pandemic might have been a surprise in terms of its timing, it was by no means unexpected in terms of the possibility of its occurrence. Nonetheless, soon after COVID-19 began spreading around the world, questions have been raised as to whether existing international law and institutions have been adequately prepared for the full-blown pandemic that has befallen upon us. Global guidelines and detailed manuals for responding to a pandemic were not readily available upon outbreak of COVID-19. Moreover, serious difficulties surfaced with respect to the implementation of the World Health Organization (WHO) International Health Regulations (IHRs). The IHRs—the only binding international treaty on global public health—were extensively amended in 2005. Yet, in line with international law’s reactive disposition, the IHRs were revised with a look to the past rather than the future, seeking to address the shortcomings observed in the global response to the spread of the severe acute respiratory syndrome (SARS) in the early 2000s. In real time, however, the revised regulations that may have been an effective tool to deal with conventional disease outbreaks such as SARS, proved inefficient against new outbreaks like COVID-19. Thus, the reactive paradigm has left international law ill-positioned to cope with a threat that seemed uncertain and distant when it eventually materialized. In these circumstances, the costs ultimately imposed on the international community were exceedingly high; these costs, furthermore, were not evenly distributed with the less-well off hit hardest.

Towards a Proactive Approach to International Law

Against this background, it becomes clear that the time has come to couple the centuries-old reactive, short-term paradigm of international law with a more proactive, long-term, and forward-looking approach. The need for such a shift is particularly acute given that many contemporary global challenges, not only pandemics, but also climate change, environmental degradation, overpopulation, nuclear proliferation, urbanization, digitalization, or algorithmization, are more complex and diffuse than in the past. Moreover, these challenges transpire in an environment featured by acceleration, where the rapid pace of life and change leaves little time for maneuver when action is due. Such challenges thus require international legal thinking and rule-making that points to the future, with an eye to preventing the risks and realizing the opportunities embedded in global changes and advancements.

From this standpoint, we offer hereby a new, complementary approach to the development, creation, and operation of international law, labelled Proactive International Law. Geared towards the future, and bringing together both preventive and promotive dimensions, proactive international law offers a promising perspective on how a different approach to international law can result in better regulatory arrangements, such that not only address yesterday’s failures but better meet tomorrow’s global problems and seize possible opportunities before it is too late.

To gain analytical leverage in this endeavor, we suggest drawing on the burgeoning literature on Proactive Law, a concept originally developed in Scandinavia in the domestic legal context in the late 1990s. Proactive law challenges the traditional approach to law and legal practice which rests on backward-looking and failure-oriented modalities. Rather than reacting to deficiencies and shortcomings, as traditional law usually does, the proactive law approach stresses self-initiation and calls upon all actors involved in legislation, contract drafting, or other law-related processes to act in anticipation of future challenges and take control over potential problems and opportunities. Most significantly, this approach urges those actors to take more preventive and promotive actions (instead of mainly reactive ones), using the law as a lever to obstruct unwanted phenomena and accomplish desired goals.

Under this approach, international law, its creators, and its operators should not merely provide methods to correct problems retrospectively, while narrowly prioritizing near-term over long-term concerns. Rather, they should invest more efforts in spotting potential risks when preventive action is still possible and identifying opportunities early enough to take advantage of them. Above all, they should take initiative in view of prospective (even if uncertain) problems and advancements instead of mainly reacting to facts on the ground, thus making long-term developments—with often critical implications for the international community—a real regulatory priority on the international agenda.

Proactive international law, in contrast to traditional reactive international law, thus requires international lawmakers to go beyond the development and application of legal rules to facts and events that happened in the past or that are happening in the present, and more compellingly engage in the development and application of sound legal rules and practices to create future facts and plan a future course of conduct. In order to realize this vision, proactive international law requires, in particular, implementation of the following core elements: future-orientation and longtermism; awareness and dynamic learning; participation and pluralism; goal setting and monitoring; acting in anticipation, taking control, and self-initiation; decentralization, pragmatism, and soft law; collaboration and integration across policy domains; and adaptability, flexibility, and imagination. These elements of proactive international law should be understood as operating together and considered systematically at all levels of lawmaking in the international legal arena and throughout the life-cycle of international regulation, from early deliberations and drafting of rules to promulgation, implementation, and enforcement. Through these various elements, it is argued, international lawmakers, especially states and international organizations, can (positively) and should (normatively) steer international law’s developmental track towards greater proactiveness, thereby facilitating its role in regulating global problems, providing a framework for cooperation, and delivering global public goods.

Clearly, implementing a proactive and far-sighted approach along the lines delineated here is likely to pose serious challenges to international law and the various actors involved in its formation and operation. Above all, such an approach entails a paradigmatic shift in the thinking, resourcing, and conduct of all actors concerned, most notably states, along with the formulation of adequate mechanisms for using international legal infrastructures, instruments, and processes proactively. Pursuing a proactive approach further requires all actors involved to overcome a range of cognitive and emotional constraints that often impair the ability to plan for an uncertain future. Overcoming such constraints, moreover, may prove particularly challenging in the international context, where geographical, national, and cultural divisions between states and societies might work as to weaken the sense of a joint community and shared destiny, thereby stripping international law of basic elements that can facilitate a movement towards longer-term view and action.

Be that as it may, under the present conditions of globalization and acceleration and given the cross-border challenges on the horizon, all requiring collective solutions and long-term cooperation, international law no longer has the privilege to develop mainly in a reactive fashion. As nations, societies, and individuals become ever more interdependent and “problems without passports” such as climate change and pandemics increasingly challenge their well-being, international law is being pushed further along the continuum from the “law of coexistence” to the “law of cooperation”—a move that entails a corresponding shift from reactiveness to proactiveness and future-orientation in international legal thinking and rule-making. 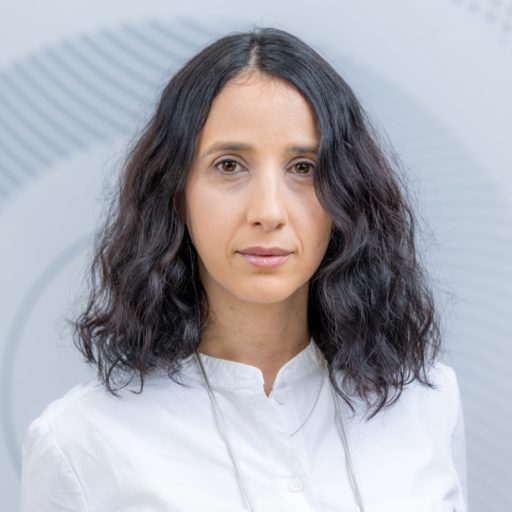 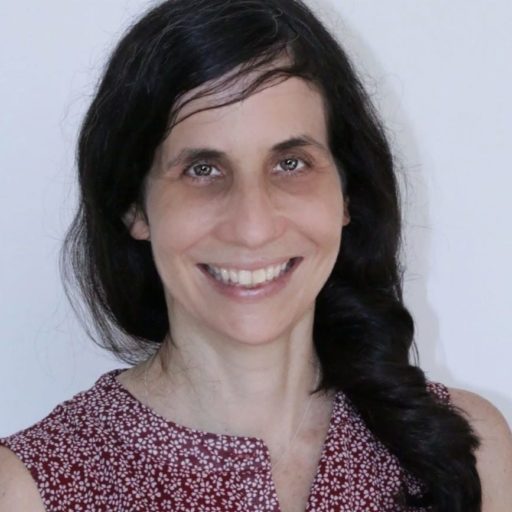