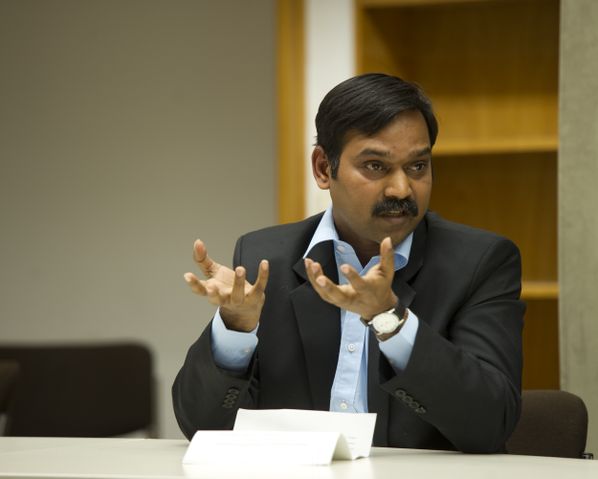 As we continue to discuss the fundamental rights situation in the EU in our Verfassungsblog online symposion, we do keep an eye on law and politics in Germany – and on the world beyond our old world. I am currently in Cairo, to attend a conference on „International Law and the Periphery“ where I already listened to interesting, sometimes provocative and often enlightening presentations on law and revolution, political and ecological sustainability and cores and peripheries in international legal history. As so often, the things that remain undiscussed and undisputed are speaking a very clear language as well. But I will get back to these debates in more detail in a later posting.

In his abstract, he writes:

„Law as an ideology and apparatus has been instrumental in constituting and perpetuating various forms of social inequities. Contrary to the claim of rule of law apologists that law fails to protect the weak and the vulnerable, it is in fact, in my opinion, that law produces vulnerable subjects. It is a means through which a communal majority imposes its domination over the communal minorities. The radical critiques of law offered by the left and the postmodernists lead us to legal nihilism. However, disadvantaged groups like African Americans, Dalits, Women, and Sexual Minorities desire to make law a powerful means for radical social change. The preceding century has been a struggle to gain formal equality by fighting to remove discriminatory laws and practices. The struggle ahead is for substantive equality and rights. For this purpose, the network of legal institutions and legal culture needs to be radically altered in order to make the rule of law a means that ensures the demands of social justice. To this end, African Americans and Dalits have developed an internal critique of law. The critical legal studies movement, especially the critical race theory attempts to expose the systemic race practices sustained by the American adjudicative bodies. My paper will critically examine the theory’s relevance in a country like India where caste oppression is inflicted on Dalits through atrocities.“

Sarah Elsuni (Chair of Public Law and Gender Studies, Humboldt Law School) has kindly agreed to serve as commentator. We look forward to a lively debate.

Other posts about this region:
Asien, Deutschland, USA

Other posts about this region:
Asien, Deutschland, USA No Comments Join the discussion
Go to Top