The EPSU Judgment as a Turning Point for EU Labour Law

On 2 September 2021,  the Court of Justice of the European Union (CJEU) has confirmed in its EPSU judgment the European Commission’s power to obstruct social bargaining in the European Union. The judgment, which confirms on appeal a doubtful interpretation of the EU Treaties initially developed by  the General Court, constitutes a grim turning point for EU labour law in that it reduces the autonomy of the social partners to an empty shell.

From Dialogue to Obstruction

European social dialogue never was, as tends to be true in most states, solely a matter for representatives of labour and capital. At the very start of its inception, the European social dialogue between labour and capital was pro-actively promoted by the European Commission, which envisaged the proposal of directives in the field of Social Policy. During the last decade of the 20th century, this triangular relationship between trade unions, employer organisations and the European Commission seemed productive as a significant number of agreements were concluded and subsequently implemented by a European Directive on a proposal of the Commission. As Bercusson stated, social bargaining took place under the shadow of the law, or, to be specific, under the shadow of the extraordinary powers which the Treaties granted to the European Commission to oversee the process of social bargaining.

According to Article 155 TFEU, negotiated agreements between the social partners can be made legally binding in two ways. The less attractive route is to implement such agreements in accordance with the procedures and practices specific to management and labour and the Member States. This avenue raises numerous practical and political challenges, as the process to make such an agreement binding has to be repeated in all the Member States to be fully effective across the Union. In addition, the agreement then technically falls outside the scope of Union law and becomes a matter of national law in each of the Member States where implementation is successful. The more attractive avenue is that of a Council decision, which makes the negotiated agreement binding throughout the Union by means of a single procedure.

As the examples suggest, the decisive legal lever of the Commission’s strategy of obstruction is its power to refuse to make a negotiated agreement binding by means of EU law, despite a formal and joint request from the signatory parties. That power allegedly derives from Article 155(2) TFEU, which provides that agreements concluded at Union level “shall” be implemented by means of a Council decision “on a proposal from the Commission”. The question whether Article 155(2) TFEU includes the power of the Commission to refuse to submit a proposal to make a negotiated agreement binding was at the heart of a dispute between the Commission and a signatory trade union of the agreement concluded in December 2015. The European Federation of Public Service Unions (EPSU) sought to contest the Commission’s refusal decision of March 2018, hoping to find an ally in the CJEU.

Yet the social partners did not find an ally in the EU’s apex court. Both the General Court and the Court of Justice rejected the challenge to the Commission’s decision, rubber stamping the Commission’s strategy of obstructing social dialogue in the process, and thereby dealing a (fatal?) blow to the process of social bargaining at Union level, at least until the Commission changes its political strategy.

According to what the Court calls a “literal interpretation”, the wording of Article 155(2) TFEU “shall be implemented” should be interpreted as “may”. The result of this interpretation is nothing less than turning the lexical meaning of a term into its opposite. As the General Court recalls, in an initial proposal drafted by the European social partners and submitted to the Member States, the words “may” had been used and were subsequently and deliberately replaced by the wording “shall”. If “shall” however means “may”, it is difficult to see why it has been replaced at all. According to the Court, the mandatory spelling of the word “shall” can be explained by the fact that the drafting States would have liked to indicate that there were only two ways to implement the agreement.

In our view, this is a very questionable interpretation. In fact, it is hard to see why it would be necessary in a legal provision to state that an agreement can only be implemented following either an autonomous avenue, by means of national procedures and practices, or by means of a heteronomous avenue, by means of a measure of Union law. This is all the more true since there simply is no third way which might need to be excluded. Three arguments further support this view. First, there is a contextual point. In fact, the added value of Article 155(2) TFEU can only relate to the potential role of European institutions. Social partners can always ensure an autonomous avenue of implementation at the level of the Member States. They do not need any authorization from an EU treaty to implement European agreements according to the practices of social partners on the Member States’ level. Hence, the added value of Article 155(2) TFEU can only lie in the fact that the question of implementation is to be decided by those to whom these rules apply, eg. management and labour instead of the European Parliament. Thus, there is a genuine obligation of the European Commission to promote the European Social Dialogue by submitting a proposal. Second, the autonomy of the social partners ought not to be forgotten. The power of management and labour to decide upon the implementation of negotiated agreements constitutes the very essence of autonomy to which Article 152 TFEU explicitly refers. However, the Court is not convinced by this contextual argument. It restricts autonomy to the issue of non-interference in a process of negotiations. This reasoning is not entirely convincing since interfering into social dialogue has been a regular practice of the Commission. In fact, by consulting the social partners as it did in 2015, the Commission already triggered negotiations between representatives of labour and capital. Finally, the TFEU does not just construe Social Dialogue as something which needs to be respected, but as something that needs to be promoted. Article 28 CFREU, which enshrines the right to collective bargaining, confirms this. As the Court indicated itself in UGT-FSP, autonomy means the right of self‑government (or as the Court stated more accurately in French “le droit de se gouverner par ses propres lois”).

Yet, from an institutional perspective, the judgment of the CJEU is unremarkable. Both the General Court and the Court of Justice rejected the applicant’s argument that Article 155(2) TFEU ought to be read as an exception to the Commission’s power of initiative: not only does the Commission’s power of initiative imply that the Commission autonomously decides what is in the “general interest of the European Union,” the Treaties guarantee that the Commission would be able to do so independently – including from the pressure of social partners who have negotiated an agreement. That interpretation is also in line with the notion of institutional balance, which the Court already held in Puppinck to include the Commission’s prerogative not to propose legislation solicited by a European Citizens’ Initiative, and which now also includes the Commission’s prerogative not to propose legislation solicited by the social partners.

With its judgment, the Court declares war on labour law’s claim to be different. There are a number of good reasons to believe it is. In a series of communications during the 1990s, the Commission advocated the notion of a “social subsidiarity”: subsidiarity not merely between the Union and its Member States but also “as regards the choice, at Community level, between the legislative approach and the agreement-based approach” (the General Court (para. 98), echoed by the Court of Justice, claims that subsidiarity “does not have a horizontal dimension in EU law”). In UEAPME, one of the rare cases on social dialogue from the 1990s, the Court of First Instance appeared to give a major role to social dialogue in that “the principle of democracy on which the Union is founded requires — in the absence of the participation of the European Parliament in the legislative process — that the participation of the people be otherwise assured” – such as, in the case of social dialogue, by means of “the parties representative of management and labour who concluded the agreement which is endowed by the Council, acting on a qualified majority, on a proposal from the Commission, with a legislative foundation at Community level” (the Court of Justice finds that any claim that limits the Commission’s powers under Article 155(2) TFEU is “based on a misreading of that judgment”). The Treaty of Lisbon emphasized, by means of its Article 152 TFEU, that the Union is to “facilitate dialogue between the social partners” while “respecting their autonomy” (yet the Court of Justice finds that such autonomy “does not mean that the Commission must automatically submit to the Council a proposal” for the implementation of a negotiated agreement, echoing the General Court’s finding that the Commission “resumes control of the procedure” once an agreement has been concluded). Lisbon also made binding the “right to negotiate and conclude collective agreements at the appropriate levels” (yet the Court of Justice, echoing the General Court, finds that the applicant “cannot argue” that the Commission’s power of obstruction “infringes the social partners’ fundamental rights”).

EPSU therefore constitutes a turning point for EU social dialogue: not only does the judgment make it dramatically harder to implement negotiated agreements at European level, the interpretation of the Court also deals a major blow to a meaningful conception of the autonomy of the social partners. 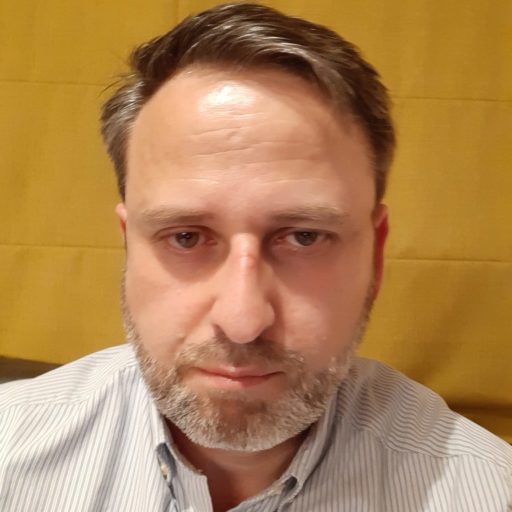 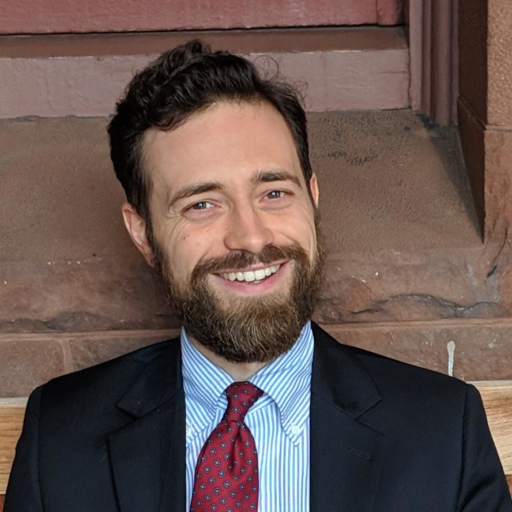