The Age of Constitutional Barbarism

Max Steinbeis, the founding father of the young and ambitious Verfassungsblog was present and on the next day, he reported on our scholarly discussion in a post titled Verfassungs-Barbarei in Budapest (Constitutional Barbarism in Budapest). Some of our peers at home seconded the report, whereas many others held us responsible for the critical account and the blog post title. They insisted that there was nothing in the process and the outcome of the constitutional transformation that contradicted the principles of constitutionalism, democracy and the rule of law.

The scholarly support for and contribution to the Hungarian constitutional transformation coincided with new trends that have been dominating mainstream constitutional scholarship. A growing number of academics argue normatively, following either Jeremy Waldron or Richard Bellamy, that constitutional review is not an essential part of democracy or even that it is undemocratic. They suggest that parliament and, tentatively, some direct participatory forms of democracy provide a superior kind of democratic deliberation than decision-making by unelected judges. Justificatory arguments are offered for weak constitutional review in which parliament can disregard or override a court’s determination of what fundamental rights require. What’s more, since the “realist turn” in constitutional law skeptical approaches to normative theories have flourished. Pure empirical and strategical analyses have also been on the rise. Powerful arguments thus insist that democratic constitutionalism means majoritarian rule and does not include meaningful judicial supervision of both the executive and the legislative branches.

All these contestations haven proven useful for the new authoritarians in Hungary and beyond who welcome these arguments as a contribution to transforming constitutional democracy. The new “illiberal democracy” (Orbán), “sovereign democracy” (Putin) or “advanced democracy” (Erdoğan) appears to be a majoritarian one backed by the electorate, and the system apparently implements a first-past-the-post voting method or a hybrid voting system, where majoritarian elements are dominant. Apologists for that pretense of democracy tend to present the new system as a constitutional structure in which “juristocracy” is replaced with “parliamentary sovereignty,” and “political constitutionalism” is introduced instead of “legal constitutionalism”.

Consider Mark Tushnet’s argument. He gives an explanation of the question mark at the end of his co-edited book “Constitution Democracy in Crisis?”. The asserted crisis, his reasoning goes, refers to decline, and decline is in this context a “pejorative” term. To avoid such evaluative terms, he offers descriptive ones. What we are observing is not a decline, he argues, but a “proliferation” of variants and “redefinition” of many components of constitutional democracy. In a similar vein, Armin von Bogdandy, worrying about a potential “tyranny of EU values”, suggests that contemporary Hungarian and Polish constitutional rules should be viewed as instruments of an alternative version of constitutionalism. In his view, domestic law resisting European supranational law is also part of what he calls “the European legal space”. Accordingly, he calls for a constitutional dialogue with the representatives of Hungary and Poland.

Certainly, when labelling their own regimes, political leaders use subjective expressions. Autocrats do not even aim to describe neutrally the nature of their regime but, being economical with the truth, positively evaluate their own achievements when selecting their vocabulary. A scholar’s work is not only a conceptual or descriptive project to understand what democracy, tyranny, and transition from one to another are but also an evaluative project. Academics who characterize one country as a democracy and another as an autocracy or dictatorship are unavoidably evaluating constitutional practices.

Instead of neglecting specific value-laden terms and relativizing others, we should breathe new life into the existing concepts. We need to rediscover the force of normative arguments in order to be able to properly evaluate the last decade’s constitutional changes. For this, it is crucial to have thorough accounts of what is to be done in terms of getting closer to a “legitimate and effective path toward a meaningful and sustainable realization of constitutional ideals”. In this process, continuous contestation of fundamental concepts such as constitutionalism, democracy and the rule of law is of utmost importance. Aristotle rightly suggests that the attainment of the best constitution is likely to be impossible for the general run of states; thus, we must have our eyes open not only to what is the absolute best, but also to what is the best all things considered in relation to actual conditions.

An open and robust scholarly debate about the fundamental concepts should even include the most provocative voices. But we second Susanne Baer and Michaela Hailbronner, who call for academics to act responsibly, including thinking long and hard about framing and audiences. We have to think carefully about what we criticize or approve and how we do it, with an eye to the broader picture. We are certain that there are many constitutional scholars who would concur with this view. We are lucky to have Verfassungsblog, which provides an important, vibrant and openly accessible forum for discussions. In the decades to come, it may serve as a mini laboratory for normative thought experiments on the ways to better understand the autocratic rivals to liberal democracy. 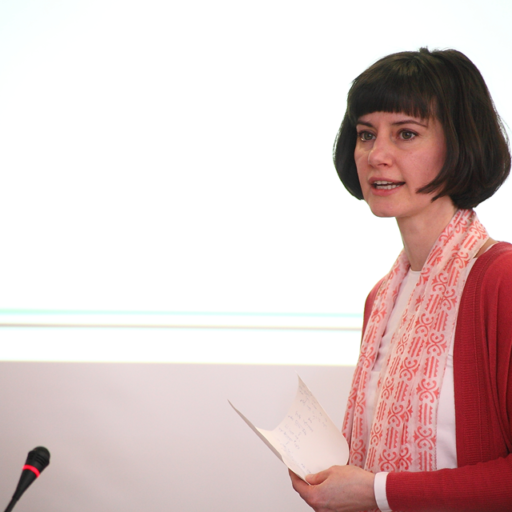 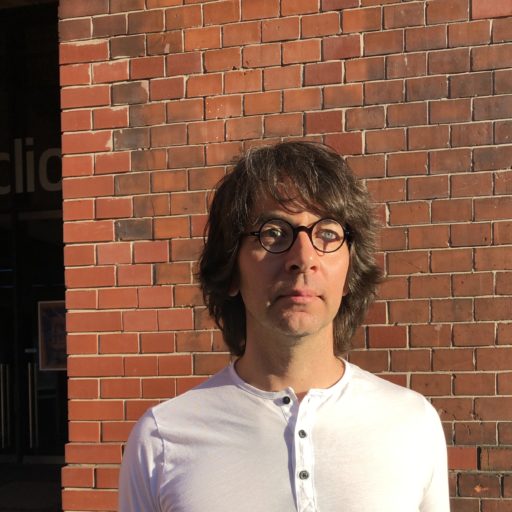 Other posts about this region:
Ungarn 1 comment Join the discussion
pixel_not_set
Go to Top