“The right to life does not begin at conception”

This September, the Mexican Supreme Court of Justice issued a triad of rulings that constituted a fundamental step towards the full respect of the reproductive and sexual rights of women and other individuals with gestational capacity in our country. In this way, the Mexican Supreme Court positioned itself once again as a true ally in the fight for reproductive freedoms and also as a trailblazer since the protections outlined in the aforementioned rulings are the strongest handed down by a constitutional court in Latin America to this day.

In its first decision, the Unconstitutionality Action 148/2017, the Mexican Supreme Court unanimously declared that laws that criminalize abortion in all circumstances are unconstitutional. Consequently, it unequivocally recognized a right to free and safe abortion services during the first trimester of pregnancy. The decision already had a rippling effect in Mexico, since shortly after the Mexican Supreme Court’s session many government instances, such as the National Commission to Prevent and Eradicate Violence Against Women (CONAVIM) and the Public Defender’s offices, started working together to identify people all over the country who had been prosecuted or sentenced for abortions so that they could provide legal counseling and assistance to restore their freedom.

After delivering this crucial decision, the Mexican Supreme Court did not just “pack up and go home”. Instead, the Justices carried on full steam ahead to tackle two other major obstacles that women and other individuals with gestational capacity face when trying to exercise their right to interrupt an unwanted pregnancy: the legal establishment of a right to life from the moment of conception and the overly broad conception of the medical personnel’s right to conscientious objection, which is too often used to deny or delay reproductive healthcare to women and other individuals with gestational capacity.

Focusing on the second ruling issued by the Plenary of the Mexican Supreme Court during its most recent crusade for reproductive justice, the Unconstitutionality Action 106/2018 and 107/2018, we argue that this decision constitutes a significant development towards the entrenchment of the right to legal abortion.

The Court’s second ruling addressed the limitation of several states of the Mexican Republic to establish a right to life from the moment of conception in their local constitutions. Many feminist organizations that fight for reproductive rights in Mexico, such as GIRE, have pointed out that since the decriminalization of abortion in Mexico City in 2008, conservative groups pushed an agenda to reform local state constitutions to “protect life from the moment of conception”. These amendments were intended to become a hurdle for future attempts to decriminalize abortion and also aimed to limit access to safe and legal abortions. It should be noted that even though these amendments could neither legally hinder access to abortion in cases already permitted by the law, i.e., an abortion sought after rape, nor had a binding force on the local constitutions of other states, they did foster a pernicious climate of legal uncertainty and confusion.

In its ruling, the Plenary struck down article 4 Bis A, first section, of the Political Constitution of the State of Sinaloa that established that “…The State protects the right to life from the moment that an individual is conceived, who falls under the protection of the corresponding Law until his or her death…”. First of all, the Plenary asserted that Mexico’s states do not have the authority to define the origin of human life, the concept of “person”, or who is a bearer of human rights in the first place because these matters exclusively fall under the scope of the General Constitution.

Towards a gender-sensitive approach

Furthermore, the Plenary studied a series of human rights that come into play in this type of scenario. In this regard, the Plenary analyzed the right to reproductive autonomy, which is enshrined in article 4 of the Political Constitution of the United Mexican States and protects a person’s right to decide in a free, responsible, and informed manner “about the number of children desired and the timing between each of them”. According to the Plenary, this right also includes the free choice and access to every form of birth control and assisted reproduction methods, as well as the possibility to terminate a pregnancy. Likewise, the Plenary concluded that deciding on abortion is also protected by the right to individual autonomy. The State’s obligations concerning this right have a dual dimension. First of all, the State must refrain from interfering in matters that concern a person’s individual autonomy. On the other hand, the State is also compelled to ensure that this right can be exercised by providing the necessary conditions for people to freely decide over their own lives and see their aspirations materialize. It’s important to highlight that the Plenary stressed that stating the contrary would degrade the bodies of women and people with a gestational capacity to objects, merely serving the interests of others.

Concerning the right to health, the Plenary stated that granting people the formal freedom to decide autonomously over their own life alone is not enough. Taking into account the unequal access to basic health services for people belonging to historically disadvantaged groups (such as girls, indigenous people, people with disabilities, migrants, etc.), the State must also provide the necessary infrastructure to guarantee universal access to adequate and available health services, including abortions.

Additionally, the Plenary explained that the right to a dignified life does not only include the preservation of life in the biological sense but also entails the right to build one’s life project, to have the necessary material conditions to “live well”, and to live free of humiliation (see, for a similar approach, the ruling C-355/06 of the Colombian Constitutional Court). The Mexican Supreme Court noted that the continuation of pregnancy can both impact a person’s life project and disrupt his or her expectations for the future. Hence, the access to a safe and voluntary interruption of pregnancy not only contributes to the general wellbeing of women and other individuals with gestational capacity but also recognizes that in a plural and democratic society there are different understandings of what a “good life” is.

Finally, the Plenary argued that the right of women to live free from violence and discrimination requires authorities to apply a gender-sensitive approach with regard to overcoming structural obstacles and barriers and to avoid the prevalence of stereotyped expectations. In this regard, the Mexican Supreme Court also relied on the Committee on the Elimination of Discrimination against Women’s General Recommendation No. 35, which points out that the criminalization of abortion and the denial or delay of safe abortion or post-abortion care are forms of gender-based violence that can amount to torture or cruel, inhuman or degrading treatment.

The constitutional protection of life in gestation

The most complex issue on this matter was establishing whether or not the fetus or embryo should have the same legal protection as a fully-fledged person. To answer this question, the Plenary emphasized that granting the fetus or embryo the status of a “person” was an individual ethical decision that should not be decided for everybody by using the laws of a secular State. Imposing such a decision on individuals would run against the core of any democratic and plural society. Consequently, the Plenary rejected the idea that life in gestation has the same constitutional status as a person who has already been born. At the same time, however, the Plenary affirmed that the fetus or embryo must be regarded as a constitutionally relevant asset that should be protected in conformity with its given dignity and nature. This protection can be gradually increased, as long as it does not disproportionately affect other established rights. To protect life in gestation, the State’s main efforts should thus rather be directed towards providing appropriate services of care with regard to wanted pregnancies, guaranteeing pre-natal care to all persons under its jurisdiction, ensuring healthy childbirths, and fighting maternal death, among other actions.

We believe that this ruling not only strengthens the constitutional protection of the right to legally interrupt a pregnancy, encompassed in the right to reproductive autonomy. The decision will also help to eliminate negative social prejudices and stigmas that surround this sensible and polarizing subject. In Mexico, it’s safe to say that women and other individuals with gestational capacity can now expect a brighter and freer future.

Explore posts related to this:
Abortion, Feminism, Right to Life 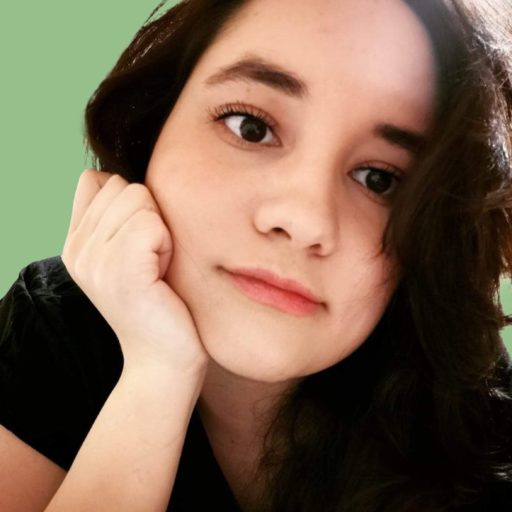 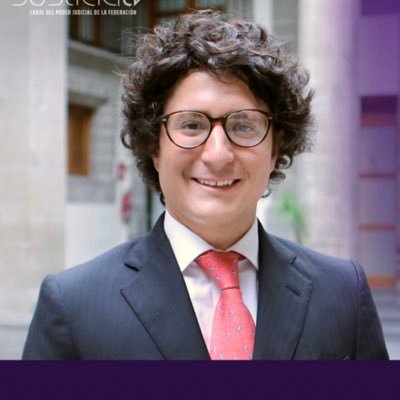 Explore posts related to this:
Abortion, Feminism, Right to Life

Other posts about this region:
English Articles, Mexiko 1 comment Join the discussion
Go to Top