The Rise of the Constitutional Protection of Future Generations

The History of the Rise 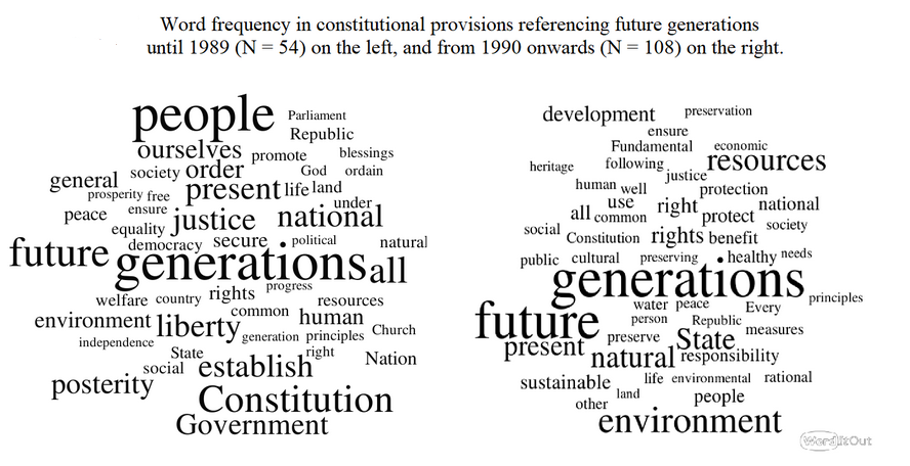 The wording constitutions employ and the context in which they refer to future generations has considerably shifted over time. Until 1989, future generations were mentioned in relation to values such as “liberty,” “justice,” “peace,” “welfare,” “democracy,” “equality,” and “prosperity,” and words related to the state (“Constitution,” “Government,” “Nation,” “Republic,” “State,” and “Parliament”). The reason for this seems to be that constitutional references to future generations in that era can mostly be found in preambles. These usually contain declaratory statements and proclamations related to the respective country. Besides “generations”, the words most frequently used are “people” (second most frequently used word), “posterity,” and “ourselves.” Interestingly, the word “present” is used almost as often as “future”.

From 1990 onwards, newly included constitutional provisions contain more concrete words. First, they clearly establish “future generations” as holders of legal interest, as words such as “right*,” “benefit,” and “needs” as well as “preserv*,” “protect*,” “measures,” and “responsibility” increase in frequency. Second, a connection to environmental concerns emerges, with “environment” replacing “people” as the second most frequently cited word. Other related words include “natural” and “resources,” and “sustainable” and “development.” Thus, there is a change from expressive to prescriptive, with a special focus on concerns about environmental degradation. We find this to fit into the pattern of a general shift from a nationalistic to a more international and universalist style of constitutions.

Themes and Strength of Current Provisions

Taking a closer look, we identified four themes in the context of which future generations are mentioned in today’s constitutions: the environment, natural resources, societal values, and public finance. Yet these themes are not new to constitutions. Rather, they have been reframed taking into account the interests of future generations. These protections indicate what are perceived as the most pertinent issues that loom over future generations. The degradation of the environment, the depletion of natural resources, the decline of societal values, and, more practically, the financial burden inherited from previous generations.

Africa, Eastern Europe, and Central Asia stand out as regions where a large proportion of countries have constitutionalized future generations. Many African countries drafted new constitutions after becoming independent in the late 20th-century. Compared to the traditional constitutions influenced or imposed by their colonizers, this unleashed a wave of more progressive constitutions in that area. Many African countries turned to international treaties containing a universalist language of human rights. Despite being bipartisan, this also had the benefit of signaling commitment to the international community. Furthermore, international donors actively incentivised a focus on sustainability, for example, the International Monetary Fund which urged Niger to create a constitutional fund for future generations.

In Eastern Europe and Central Asia, more than half of the countries have constitutionalized future generations as of 2021. Many of these also date back to the end of the 20th century when the former communist countries in the region enacted new constitutions in line with the international legal community. Both the liberal and the statist constitutional tradition did not suit the national values of many of these countries in the post-communist era. Arguably, universalism was a welcome alternative. Just as in Africa, this also allowed the countries in Eastern Europe and Central Asia to affirm their reorientation and new devotion to the international community.

Germany’s constitutional reference to future generations is within an article protecting the environment, Article 20a. In 2021, the German Federal Constitutional Court in its “Climate Decision” ruled parts of the Federal Climate Change Act unconstitutional as it did not specify the measures to reduce emissions from 2030 onwards. The German court granted the claim based on an “advance interference-like effect” as provisions of the Federal Climate Change Act “create disproportionate risks that freedom protected by fundamental rights will be impaired in the future.” Crucially, it determined that although a state duty, Article 20a is justiciable, i.e., enforceable by a court, and can be invoked when it comes to the interpretation of fundamental rights of present generations.

In Hungary, several constitutional provisions mention future generations: the Preamble, as well as articles preserving natural and cultural resources, establishing national assets, and creating a Commissioner for Fundamental Rights as the successor of several institutions including the Parliamentary Commissioner for Future Generations. From these provisions, the so-called Ombudsman for Future Generations stands out as an institution in charge of protecting the interests of future generations. Although weaker than its predecessor, it disposes of a variety of instruments according to the Ombudsman Act of 2011. As of 2021, it reported having undertaken investigations, made public statements, advanced legislative proposals, as well as initiated and intervened in legal proceedings.

Another example is Norway. Article 112 of the Norwegian constitution states that “Every person has a right to an environment that is conducive to health and to natural surroundings whose productivity and diversity are preserved. Natural resources should be made use of on the basis of comprehensive long-term considerations whereby this right will be safeguarded for future generations as well.”  In 2020, both a first-instance District Court and a Court of Appeal ruled that Article 112 conferred “rights on individuals that may be asserted in court”. The Norwegian Supreme Court subsequently determined that “Article 112 of the Constitution is not merely a declaration of principle, but a provision with a certain legal content,” even if “the threshold is very high” for it to be enforced.

Finally, in Brazil, cases have been brought to the Federal Supreme Court by some of the largest political parties in the country claiming for the recognition and protection of the rights of future generations against the executive’s dismantlement of environmental agencies. Recently, the Justice-Rapporteur preliminarily granted some of the plaintiff’s claims and determined the federal government to set out a plan to combat deforestation in 60 days. In her ruling, she acknowledged the rights of future generations several times, such as when describing the Supreme Court’s duty to protect them: “The acting of this Supreme Court in the matter, as noted above, is combined with the acting of international judicial bodies. It could not be different, since issues related to environmental matters, which are combined with the right to a dignified life of the present and future generations, are an essential item in the contemporary constitutional agenda.” The ruling has been paused after another justice, recently appointed by Bolsonaro, requested further information before voting – but it is expected that the Supreme Court will follow the Justice-Rapporteur’s vote as part of its “green docket”.

In conclusion, future generations are on the rise in constitutions. Historical events as well as a general shift toward more universalist constitutional language may explain this global trend. At the same time, the examples of Germany, Hungary, Norway, and Brazil show that practical effects of such provisions are often lagging behind. Further research as well as litigation identifying such gaps are needed to ensure that the constitutional recognition of future generations as holders of legal interests becomes effective.

This blog post largely builds on our paper which goes into more detail on all of the above and can be found here. 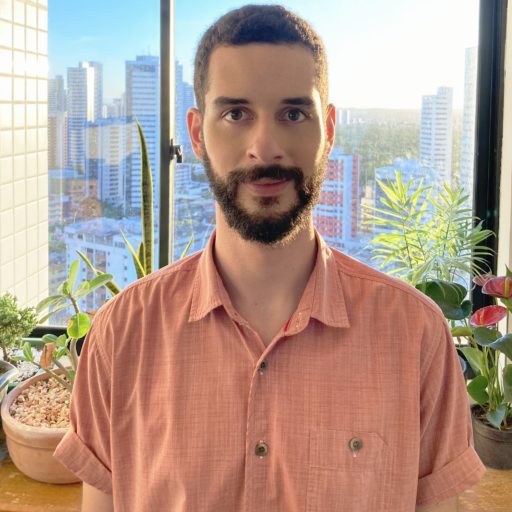 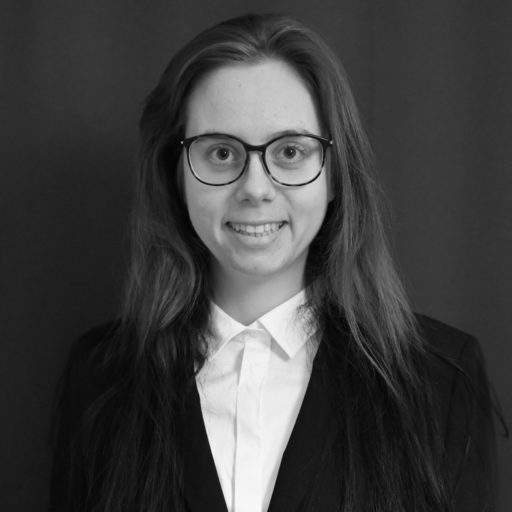