To Trust is to Choose

Countries where state institutions are perceived as corrupt all share a similar dilemma: Why should citizens trust a candidate for public office who was selected by a state body which citizens simply don’t trust? In light of this dilemma, Ukraine came up with an innovative mechanism: Giving international experts a decisive role in selecting candidates for public office. International experts do not come from within the system and are not part of local politics and networks. Ukraine involved such experts when selecting candidates for the High Anti-Corruption Court in 2018 and for the National-Anti-Corruption Agency (NACP) in 2019.

We, the co-authors of this article, were involved in such selection mechanisms in one way or another, and we believe in its potential for creating trust in the integrity of public officeholders. Obviously, any effective anti-corruption measure faces resistance, particularly by those who want nothing to change. One argument circulating in this context is that the involvement of foreign experts violates constitutional principles. We are concerned by this misleading narrative, as the opposite is true: The involvement of international donors and experts is fully in line with European constitutional standards and only supports state bodies in their exercise of sovereign decision-making power and of judicial self-governance (in the case of judicial selection).

In the past, judicial candidates in Ukraine would pass selection procedures despite rather “eccentric” integrity records. For example, judicial candidates owning precious real estate, often several pieces, have dared to explain this with income from “selling honey”, from “picking strawberries in Germany” or as a gift from their mother (who, with nothing but her tiny pension, was no convincing explanation either). As a result, for example, about 60 judges were appointed to the Supreme Court despite doubts on their integrity.

The Public Council of International Experts (PCIE), which co-author Sir Anthony Hooper chaired, illustrates how differently integrity checks can roll out. It consisted of six international experts recommended by international organisations and selected as well as appointed to the Council by the High Qualification Commission of Judges of Ukraine (HQCJ). The main role of the PCIE was to screen judicial candidates to the High Anti-Corruption Court for integrity and ethics. This integrity check led to 39 candidates being eliminated, and three more withdrawing voluntarily. While in the past, candidates would hide behind a distorted interpretation of “presumption of innocence”, the PCIE would apply the reasonable-doubt standard in line with ECtHR case law.

The level of trust in these selection mechanisms by the general public and international community has been without comparison. Based on this “great success”, it is planned in Ukraine to expand this mechanism to the selection of members of the HQCJ and of the HJC, as well as to selecting the Head of the National Anti-Corruption Bureau (NABU). Perceived integrity of these bodies is key: The new members of the HQCJ, for example, will have to select about 2,000 new judges in the upcoming years, i.e. one third of Ukraine’s judiciary.

Engaging International Donors as an Expression of Sovereignty

Internal sovereignty refers to a State’s “ultimate authority and competence over all people and all things within its territory”. Part of this sovereignty is the freedom to engage with foreign or international entities. For example, the German Constitutional Court has clarified that the “understanding of sovereignty” does “not oppose engaging in intra- and supranational contexts and in their further development, but, on the contrary, presupposes and expects this” (2 BvR 1738/12). On the level of international law, this is mirrored by the recognized principle that, “through the consent, invitation or acquiescence of the Government” of a territory, external entities can engage with and join in the domestic exercise of public power (ECtHR, 52207/99, § 71). This applies even more if the Government is supported by a clear legal basis adopted by Parliament, as is the case in Ukraine where the legislator empowered the Government to ask international donors for a list of proposed experts.

The Ukrainian state bodies have the sole decision-making power on appointing candidates to public functions. For example, the HCJ, as a constitutionally recognized body, is free to choose from lists of proposed members of the selection commission and of the HQCJ. The Grand Chamber of the Ukrainian Supreme Court underlined this point when confirming the legality of the Public Council of International Experts in a decision in May 2020: The HQCJ had the ultimate decision-making authority to recommend the appointment of judicial candidates by the HCJ. This aside, any candidate not listed or appointed in violation of his or her rights enjoys full legal recourse in Ukrainian courts.

By law, all members of the selection commissions, including those with a possible foreign background, are independent. Similar to judges at international courts, they do not represent any particular national or international stakeholder. The members serve the interests of the Ukrainian citizens, and they only support the HCJ and all other state bodies.

Throughout Europe, public service is open to engaging foreigners. For example, a Canadian national was appointed as Governor of the Bank of England in 2013 (who became a UK citizen only in 2018). In Germany, the newly appointed Head of the Federal Financial Supervisory Authority is a UK-Swiss dual national. By comparison, possible participation of foreigners in Ukrainian selection processes is minimal. It is also only temporary.

In February 2021, the European Court of Human Rights in Xhoxhaj v Albania approved the integrity vetting of sitting judges by formally involving independent international experts. The Court underlined that a “pressing social need” in fighting corruption justifies “extraordinary” measures in the judiciary (§ 404).

Furthermore, regarding the independence of an anti-corruption agency, the Venice Commission positively noted that members of its supervisory commission are “in part proposed by international donors” (2020/38, § 58).

As shown, “a crucial role” of international experts in selecting candidates and vetting their integrity complies with constitutional standards, particularly with the sovereign decision-making power of state bodies and, for judicial officials, with the principle of judicial self-governance. A decisive role of international experts is also a direct implementation of European standards. 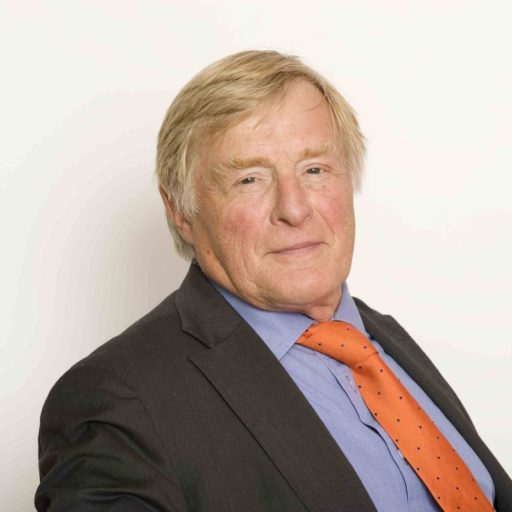 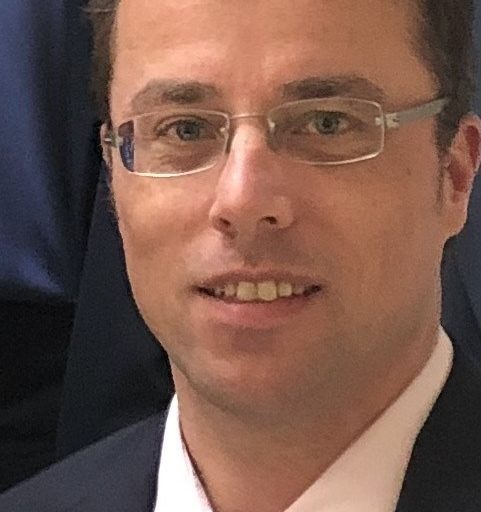 Other posts about this region:
Ukraine 1 comment Join the discussion
pixel_not_set
Go to Top