That resolution directly responds to the aforementioned concerns regarding the adverse implications of insufficiently uniform electoral rules for democracy in the EU. Its most radical, interesting and ambitious proposal is the creation of a European cross-border constituency, a transnational list of candidates from across the continent. This idea has been around for some time, and it was recently popularised by French president Emmanuel Macron, who sees transnational candidate lists as a way of raising citizens’ interest in European Parliament elections.

Despite Juncker’s endorsement, his co-partisans of the powerful European People’s Party (EPP) heavily campaigned against the proposal of transnational party lists and ultimately rejected it in the Parliament on 7 February. As observed by Votewatch.eu, one reason why the EPP is happy with the status quo of the electoral system is that “the group is the most likely to win a plurality of seats in 2019 and keep the Presidency of the European Commission after the upcoming EP elections.” Different justifications are of course offered by the EPP’s representatives. Manfred Weber, the leader of the EPP group, said that transnational lists would increase, rather than decrease, the distance between voters and their EU-level representatives. Ivan Štefanec, a Slovakian EPP MEP, cautioned moreover that the “list would probably be utilized by populist movements that would then get further visibility and capitalize on their extremist views around Europe.”

Štefanec’s complaint is a bit rich coming from a grouping that tolerates, indeed protects, Viktor Orbán’s Fidesz party. But one might still wonder whether Weber has a point when he says that a transnational party group would aggravate the problem that EU-level representatives are “far away” from citizens. Would confronting voters with a list of candidates from other EU countries, on the one hand, and pan-European parties they might never have heard of, on the other, not likely increase their sense of alienation from EU politics?

Evidence suggests that this challenge must be taken seriously. In an experiment about voting in a cross-border constituency, for example, Damien Bol and his colleagues could show that the presence or absence of co-nationals on the list has a great impact on voting behaviour. Many people are simply more likely to participate in a transnational election with a single list if they know the candidates and their parties from their own country. This seems to confirm Weber’s worry; but does it mean that his objection provides all-things-considered argument against transnational party lists?

Probably not – at least if one accepts that voters can adapt to changing political environments and learn about political actors outside their member state, just as they can learn about new national political parties. There are likewise good reasons to doubt that the existing electoral system is doing a very good job at decreasing the distance between citizens and EU politics, given declining turnouts in European Parliament elections and an overall crisis of trust in EU institutions. So wanting to preserve the status quo, as the EPP does, makes little sense if one cares about a better representative-constituent relationship in the EU. These considerations reveal as spurious the EPP’s claim that they “want Europe to get closer to citizens,” as Weber put it.

All that is left now of the original proposals for strengthening transnational democracy in the EU is a (very) modest revision of Article 3 of the Act concerning the election of the Members of the European Parliament by direct and universal suffrage. The new Article 3e(1) would accordingly state that “Member States may allow for the display, on ballot papers, of the name or logo of the European political party to which the national political party or individual candidate is affiliated.” Thus reads the relevant proposal for a Council Decision of 12 April 2018. A less ambitious effort to create a stronger link between national and EU-level politics is difficult to imagine. 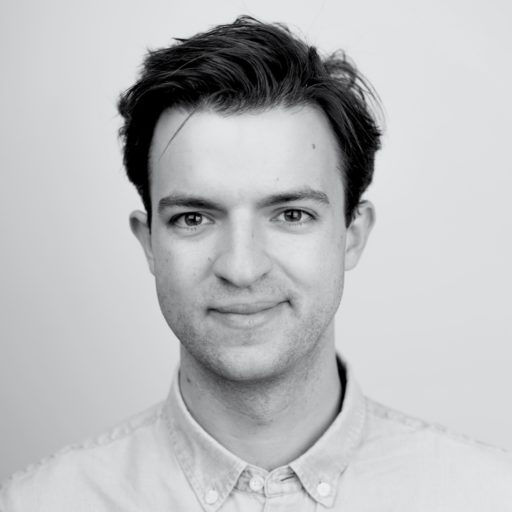