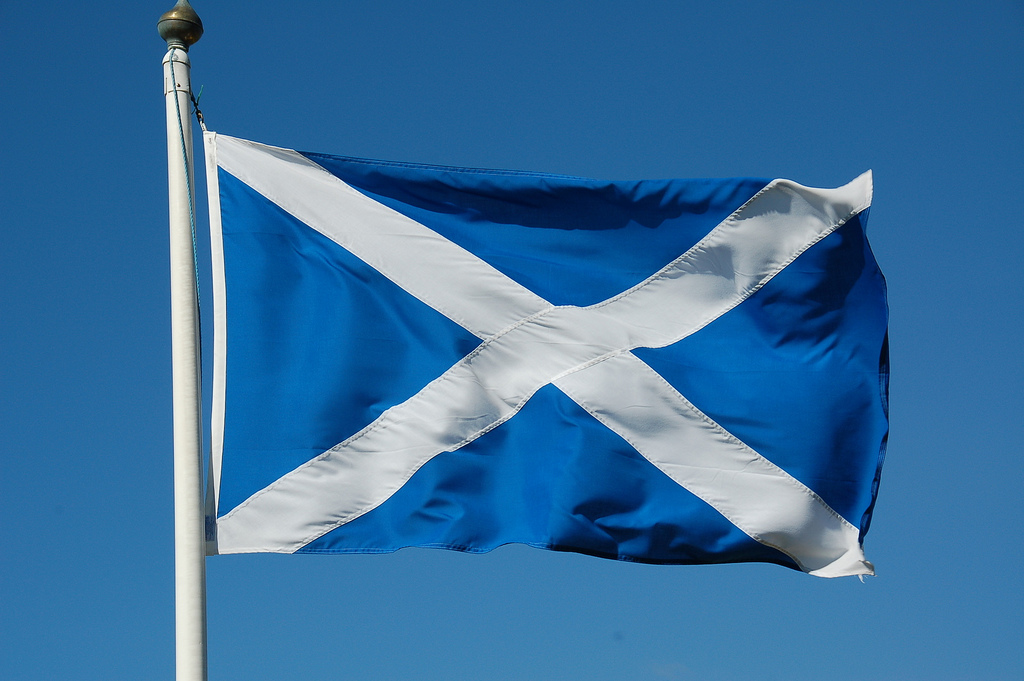 In less than two weeks we will know whether or not Scotland will remain part of the UK. In the polls, the No camp still leads, but just by a slight and shrinking margin. It might actually happen what has never happened before: One EU member state becomes two. Or, will they?

If and how Scotland after a successful independence referendum can stay part of the EU belongs to the most difficult and controversial questions in the current dispute between the Yes and No camps in Scotland. But this is not a question that just regards Scots and Brits. It entails questions the Union as a whole – and thus, all of us – have to answer. What about the acquis of EU law in Scotland? What about our rights and freedoms in and towards Scotland? What about the union citizenship of Scots? What about our due respect to the democratic and (other than in the case of Catalonia) constitutionally well founded decision of the Scots about their own future?

The outgoing EU Commission and most member state governments have shown little inclination to encourage the Scottish voters to opt for independence with an unproblematic EU membership perspective.

Sionaidh Douglas-Scott, EU law professor in Oxford, has eloquently made the case why this position is, from a legal perspective, far from compelling. During next week, we will put Sionaidh Douglas-Scott’s arguments up for debate in an online symposium. Many well known scholars have committed themselves to participate. We are very glad that the fabulous UK Constitutional Law Blog has agreed to co-host the symposium – a fact I am very happy about because I expect a lot from a stronger network between constitutional law blogs in the EU in general.

This issue needs to be debated on the European level, not just on the British one. I am very much looking forward to a lively and fruitful debate.