With or Without Hungary

By December 2022, the Council must vote on the Commission’s proposal to withdraw EU budgetary funds from Hungary under the Rule of Law Conditionality Regulation. Without a legal basis for its exclusion, Hungary will cast its vote on that proposal. Obviously, the participation of a Member State in a vote that decides on the consequences of its own rule of law violations seems paradoxical. We thus argue in favor of a general Treaty rule that prevents a Member State from voting in the Council when their own alleged misconduct is at stake.

In April 2022, Hungary became the first Member State to be subjected to Commission proceedings under Conditionality Regulation 2020/2092. The Regulation was launched as an attempt to effectively address rule of law violations in Member States without having to resort to the much-dreaded procedure under Art 7 TEU, which ultimately requires unanimity in the European Council. However, it is based on Art 322(1)(a) TFEU, the general legal basis for implementing provisions for the EU budget. Therefore, its scope is restricted to rule of law breaches that affect or seriously risk affecting the financial interests of the EU in a sufficiently direct way. If the criteria for its activation are met, the Council can, on proposal of the Commission, adopt one or several of the measures listed in Art 5 of the Conditionality Regulation. These measures consist, in essence, of suspending EU-financed payments or programmes that are affected by the rule of law shortcomings.

In response to the Commission’s initiative, Hungary proposed (heavily criticised) remedial measures that the Commission considered in principle sufficient to resolve its concerns. Nevertheless, on 18 September 2022, the Commission submitted a proposal for an implementing decision of the Council pursuant to Art 6(9) Conditionality Regulation. In the proposal, the Commission names certain EU programmes that are at a particular risk of being affected by corruption in Hungary and argues that activating the conditionality mechanism is necessary until Hungary has successfully implemented the proposed remedial measures. In case it is adopted, the implementing decision would deprive Hungary of parts of the funding for these programmes.

The elephant in the (voting) room

According to Art 6(10) Conditionality Regulation, the Council has to decide on the adoption of the implementing decision within a maximum of three months. A qualified majority is required to pass the decision. Unlike Art 354 TFEU, which excludes the Member State concerned from all voting rights for the purposes of proceedings under Art 7 TEU, the Conditionality Regulation does not establish specific rules as to whether the Member State concerned can cast its vote or not.

However, the question of whether the Member State concerned, in this case Hungary, should have a vote in its own cause is not a trivial one. As of now, numerous politicians across Europe – most notably Italy’s new Prime Minister Giorgia Meloni – have voiced their sympathy for Viktor Orbán’s government. Moreover, Member States, such as Poland, that are regularly scrutinised for their own rule of law shortcomings, are very likely to vote in favour of other Member States in similar situations. To shield each other from EU measures under the Conditionality Regulation, the Member States in question will almost certainly form voting coalitions within the Council. Given these circumstances, the vote of the Member State concerned by such a measure may well tip the scale in its favour.

At first glance, it seems evident that a Member State whose alleged misconduct is under review is not in a neutral position. Consequently, it should not influence the outcome of the vote that decides on the sanctions for its misconduct. The principle that no one should be judge in his or her own cause responds to a “natural” sense of justice. At the international level, this idea is most prominently reflected in the Charter of the United Nations (even if largely ignored in practice). Art 27(3) of the Charter provides that a party to a dispute shall abstain from voting when the Security Council decides on matters regarding the pacific settlement of a dispute the party is involved in.

Does EU law address the issue of Member States voting on their own cause?

In the EU by contrast, neither the Treaties nor relevant secondary legislation systematically exclude Member States from voting on the adoption of measures directed against themselves.

According to the general rule laid down in Art 16(2) TEU, the Council shall consist of a representative of each Member State at ministerial level, who may commit the government of the Member State in question and cast its vote. In addition to Art 354 TFEU, which has already been mentioned, EU law provides for few exceptions:

By contrast, some secondary law provisions that serve as a basis for the adoption of sanctions vis-à-vis a Member State do not clarify whether that Member State should participate in the vote or not. This is the case for the Conditionality Regulation, but also, for example, the sanctioning mechanism of Art 19(1) and (8) of the Common Provisions Regulation 2021/1060 on certain EU funds. This mechanism is intertwined with the aforementioned “excessive imbalance procedure“. If a Member State does not comply, inter alia, with a decision adopted under this procedure, the Commission can submit a proposal pursuant to the Common Provisions Regulation to suspend payments for programmes implemented by that Member State. The Council can reject the proposal by qualified majority, failing which it is deemed adopted. Despite the reference to the “excessive imbalance procedure“, the Common Provisions Regulation itself is silent on the question of whether the Member State concerned is allowed to take part in that vote. The reason might be that is based on Art 322 TFEU, the general legal basis for enacting implementing provisions for the EU’s budget. However, contrary to Art 354, 126(13) and 121(4), Art 322 TFEU is not designed as a basis for disciplining a Member State. This Treaty provision, and consequently, secondary legislation based on it, do not contain any specific rules on the voting procedure in the Council.

No exclusion from voting rights in case of doubt?

Indeed, there seems to be a strong case for arguing that a Member State can only be stripped of its voting rights if the Treaties so provide. First and foremost, the principles of conferral and institutional balance, laid down in Art 5(2) and 13(2) TEU respectively, set limits to the competences of the EU. According to the latter provision, each institution, including the Council, “can only act within the powers conferred on it in the Treaties and in conformity with the procedures, conditions and objectives set out in them”. The Member States have agreed on the possibility of being outvoted in specific cases by choosing the qualified majority voting as the standard procedure for the adoption of binding legislative acts. The few Treaty provisions that exclude the Member State concerned from voting in the Council go a step further, but are nevertheless based on the Member States’ initial agreement. Moreover, Art 7 TEU lays down a specific procedure to strip a Member State of certain rights, including voting rights. The exclusion of a Member State from voting by way of secondary legislation or by mere analogy to a select few Treaty provisions would thus circumvent Art 7 TEU and violate the aforementioned principle of conferral.

When the Council inevitably decides on adopting the proposed implementing decision pursuant to Art 6(9) of the Conditionality Regulation in the near future, Hungary will cast its vote – and it is clear what this vote will look like. While it seems both morally and strategically wrong to let Hungary participate in the voting procedure and make it “judge in its own cause”, primary law does not provide for an exception to the usual qualified majority requirement. The fact that Hungary can cast its vote is at least mitigated by the requirements for a blocking minority, which consists of four Member States that together represent more than 35% of the population. Achieving this threshold seems unlikely, even with Hungary’s participation, the expected support of Italy and Poland and the abstention of some smaller Member States.

Recently, both the EU’s budget and the rule of law have increasingly been under threat. In response, EU measures against Member States violating fundamental values and budgetary provisions have become more common. According to Recital 3 of the Conditionality Regulation, the rule of law requires, among other aspects, the prohibition of arbitrariness. However, as the analysis in this blog post shows, the Treaties rather arbitrarily determine when to exclude a Member State from voting in the Council: If a Member State threatens the economical balance within the EU by disregarding budgetary discipline, it is subjected to measures under Title VIII of the TFEU and prohibited from voting in its own cause. If, by contrast, the Conditionality mechanism is activated due to rule of law infringements in a Member State that affect or seriously risk affecting the financial interests of the EU in a sufficiently direct way, that Member State may very well participate in the voting procedure. It seems odd that an essential requirement of the rule of law, such as the “nemo iudex” principle, is not applicable when the rule of law is concerned. This exemplifies the inconsistency of EU law in this regard. The need for a clear rule on the exclusion of Member States from voting in their own cause is, therefore, evident.

A rather simple, yet politically improbable solution could see future Treaty amendments incorporating a general “nemo iudex” principle – similar to Art 27(3) of the UN-Charter. It would systematically exclude a Member State from voting in the Council whenever the adoption of sanctions for the violation of fundamental values or similar measures against that Member State is at stake. This would lead to more coherency and ultimately strengthen the rule of law within the EU. 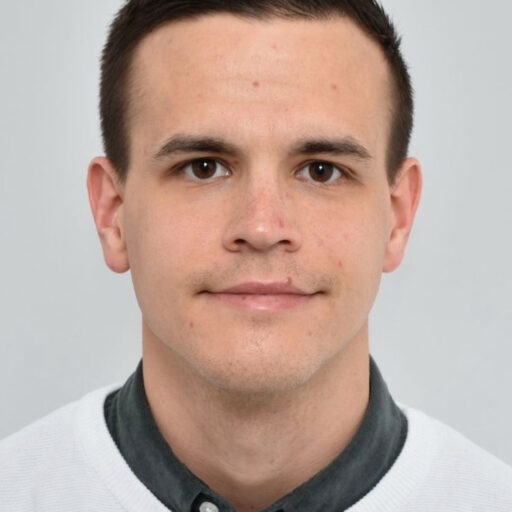 Philipp Leitner Dr. Philipp Leitner was a university assistant at the University of Vienna and received his PhD in 2022 on the topic of "The Withdrawal of Budgetary Resources as a Means of Containing the European Rule of Law Crisis." ORCiD >> 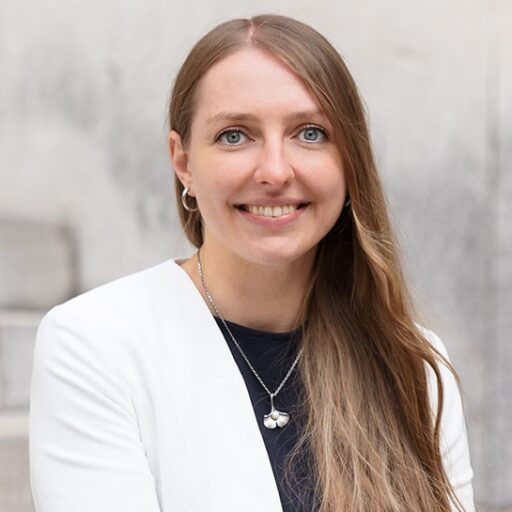