In the immediate aftermath of Daphne Caruana Galizia’s assassination, her son Matthew displayed extraordinary clarity when he explained that his mother “was assassinated because she stood between the rule of law and those who sought to violate it”.  They seek to violate it still.

The alleged mastermind in Daphne Caruana Galizia’s assassination, one Yorgen Fenech, has now been formally charged in court with conspiracy to murder.  This is to be welcomed, but the extent of the conspiracy remains unclear.  Evidence has emerged which suggests that the Prime Minister’s powerful chief of staff, Keith Schembri, may have been a co-conspirator.

Fenech and Schembri’s shared interest in the assassination is as follows: Caruana Galizia was investigating kickbacks allegedly paid by Fenech to Schembri in respect of a controversial energy project. She was also investigating the offshore corporate structures they set up to launder those kickbacks.   Caruana Galizia died as she was on the cusp of identifying the final piece of the puzzle – Yorgen Fenech’s ownership of an offshore company called ’17 Black’.

A few weeks ago, I wrote here about a petition for the European Court of Justice to deliver a preliminary ruling concerning judicial independence in Malta.  That petition in the case of Pace Axiaq et al has now been upheld. With any luck, the Court of Justice will address this with the urgency it merits, as requested by the Maltese Court.  Meanwhile, the new European Commission is reportedly considering the institution of Article 7 proceedings against Malta.  That too should be treated with the urgency it deserves.

The need for a rapid EU response to the Malta crisis is all the more evident when considered in the context of the prosecution of Daphne Caruana Galizia’s assassination itself.  Every aspect of the case is susceptible to political interference from the Office of the Prime Minister, in which Keith Schembri was Chief of Staff up until last week.  The police force is politically controlled, the magistrate hearing the case against Yorgen Fenech is politically appointed, any pardons which may be granted to extract further information are within the gift of the Prime Minister, as are the chief prosecutors’ career prospects.

The political connections of the magistrate should, perhaps, be the most immediate worry as regards the case presently before the CJEU.  Indeed,  Daphne Caruana Galizia’s heirs are now contesting her selection to preside over the case.  Their submissions note the political nature of the assassination – the Prime Minister and several cabinet colleagues, most particularly his Chief of Staff and his Party’s Deputy Leader, have been implicated in the investigation.  The magistrate is a recent appointee, whose appointment prompted the litigation in Pace Axiaq.  She was appointed at the exclusive discretion of the Prime Minister.  Her father-in-law, a well-connected lawyer named Pawlu Lia, routinely acts for the Prime Minister and his cabinet colleagues; the names of three of Lia’s politician clients have emerged in leaks from relevant murder and money-laundering investigations.

Yet the question of judicial independence, acute as it is, is just the tip of a rather large iceberg.  From parliamentary checks and balances, to the independence of law enforcement agencies, Malta’s constitution lacks appropriate mechanisms for the safeguarding of the rule of law.  Where mechanisms do exist, they are poorly enforced.  The weaknesses have been exploited for many years, to the point that we can now speak of the almost complete failure of the rule of law.

By way of example, senior appointments in the Maltese police force are within the gift of the government.  The most senior police officer involved in the Daphne Caruana Galizia investigation is married to a government minister.  He was removed from the investigation only following extended litigation initiated by Daphne Caruana Galizia’s family.  That officer, however, remains a member of Malta’s Financial Intelligence Agency.  He oversees the administration of criminal laws, which have been poorly enforced in respect of the Prime Minister’s closest aides who were exposed by the Panama Papers.  Furthermore, to date no action has been taken against Yorgen Fenech in respect of money-laundering allegations.

Meanwhile, the Security Services have played an extensive role in the investigation into the assassination of Daphne Caruana Galizia.  The Prime Minister’s chief of staff, a suspect in the assassination, sat in on relevant meetings of that agency.  It is now reported that, not only was he in a position to pass information to the accused mastermind, but that a witness has testified that he actually did so, both prior to Fenech’s arrest and since.  Indeed, several leaks suggest that Schembri and Fenech spoke on the phone just prior to Fenech’s failed attempt to abscond from Malta.

It is impossible in this space to provide a complete account of the full ledger of abuses which have led to the present state of affairs in Malta.  The above, however, provides a few examples of key problems.  It is imperative at this stage that EU institutions do not allow matters to develop further as news emerges of still more shocking interference in the course of justice.  Robust intervention is required now.

Other posts about this region:
Malta 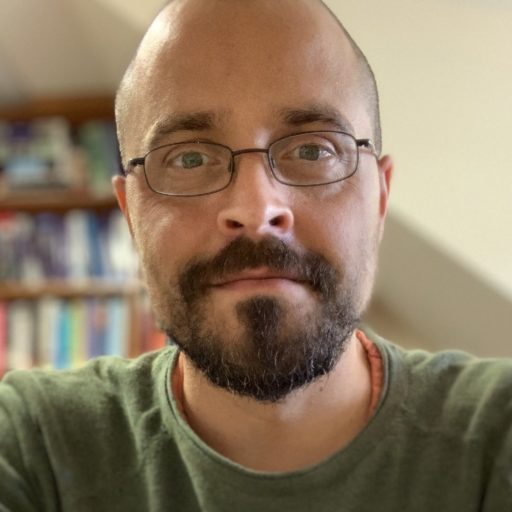 Other posts about this region:
English Articles, Malta No Comments Join the discussion
Go to Top