A clever and dangerous move – or: a Roman Court goes Lutheran

2 ½ years after it was rendered, Sentenza 238/14 of the Italian Constitutional Court remains an intriguing decision and continues to divide opinion.  Was this a heroic act in defence of fundamental values, or a foolish, pointless exercise in ‚token resistance‘? While the language is more guarded, many of the papers presented at a German-Italian Workshop at the Villa Vigoni are inspired by one or the other assessment.

The following short comment recognises the controversies prompted by the Judgment. My focus is not on the outcome, though, but on the Constitutional Court’s reasoning – and on two features of that reasoning in particular. With the benefit of hindsight, Sentenza 238/14 to me seems a clever and dangerous decision: clever because in the long debate between remedies and immunity, the Constitutional Court opened up a new line of argument; and dangerous because its line of argument has undesirable side-effects.  After a brief introduction to the debate, I will deal with both aspects in turn.

One of international law’s ‘big debates’

By late 2014, when the Italian Constitutional Court rendered its decision, international lawyers had been through two decades of intense debates about the relationship between remedial rights and principles of state immunity in cases of war crimes and human rights breaches. State immunity, in the usual course of events, precludes domestic courts from sitting in judgment over acts of a foreign State without that State’s consent. The principle comes with exceptions, but traditionally, it protected the conduct of a foreign State’s security forces.  For decades, the traditional approach had been questioned by those arguing that international law should not grant States impunity for egregious wrongs – eg because immunity would have to yield to superior rules of international law (such as rules prohibiting torture or war crimes), or because the recognition of a right to a remedy implied a waiver of immunity. By 2014, when the Italian Constitutional Court rendered its judgment, these and many other arguments had been tested in dozens of settings. They did not, of course, go away. But it is probably fair to say that they showed signs of wear and tear. The cause endured, but it had not made much headway. In fact, in 2012, in its judgment in the Jurisdictional Immunities case, the International Court of Justice found that Italian courts had acted unlawfully when rejecting Germany’s claim to immunity for war crimes – which a prominent commentator considered to be the “final nail in the coffin of attempts to circumvent State immunity in domestic civil proceedings” (O’Keefe).

A dangerous last line of defence 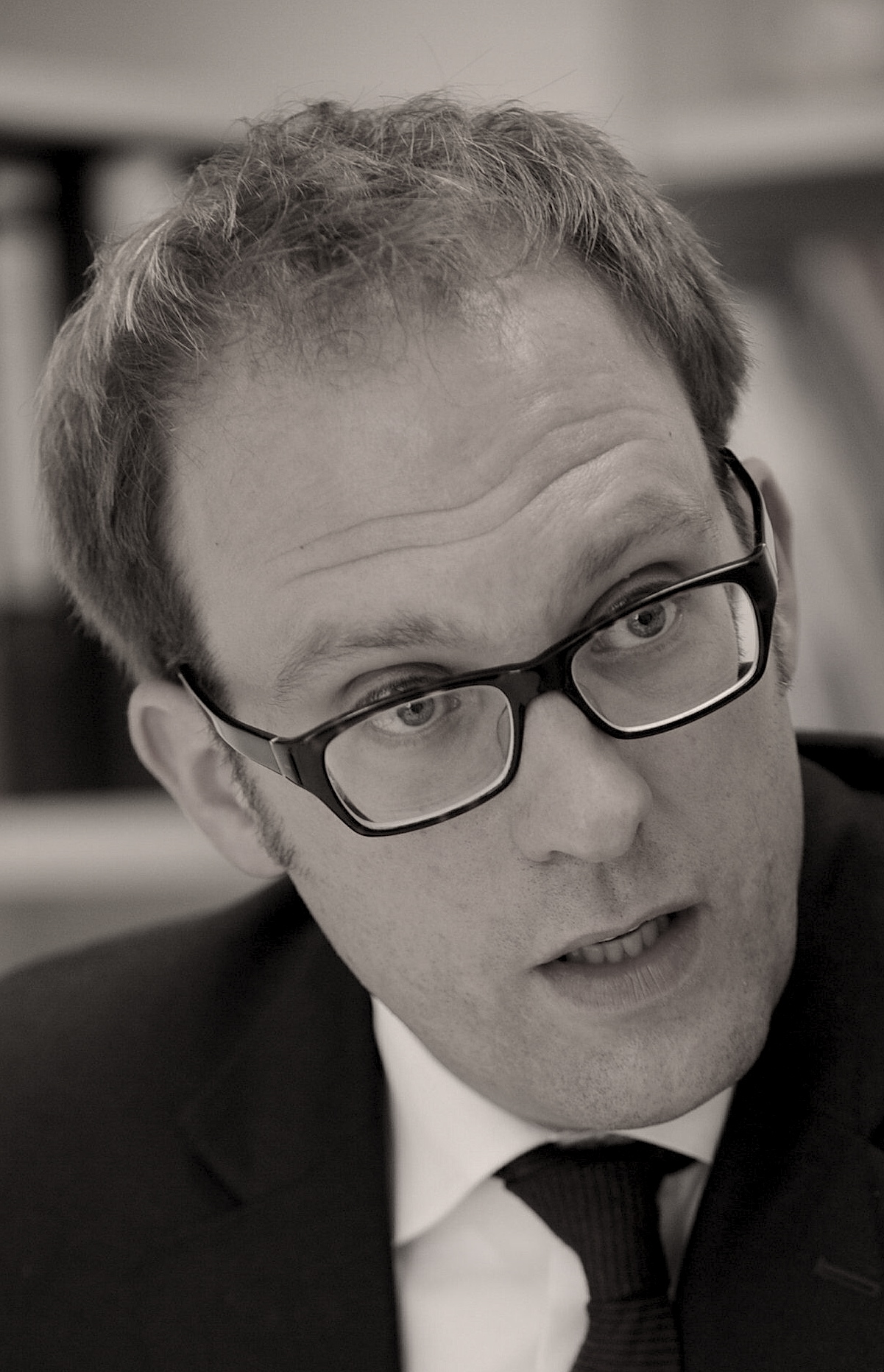