An Alternative to the Brexit Backstop: An All-Ireland “Common No-Custom Area” under Art. 24 GATT

In November 2018, EU and UK negotiators defined the terms of the UK’s withdrawal from the EU in the Withdrawal Agreement (WA) in accordance with Art. 50 of the Treaty on European Union. If the EU and UK were to fail to agree a solution which would avoid a hard border within Ireland by the time the transition period expires, the “backstop solution” would come into place, the whole of the UK remaining in a customs union with the EU, thus preventing the UK from pursuing its aims of implementing an independent regulatory and trade policy post Brexit. The UK has not been able however to propose practicable alternatives that would reconcile this objective with the absence of custom controls at the intra-Ireland border, an open border is a requirement though for both parties. Rejection of the backstop with no alternative arrangement in place or a no-deal would, on the other hand, require a hard border to preserve the integrity of the single market.

To resolve this conundrum, we propose the alternative of establishing a “Common No-Custom Area” in Ireland – parallel to the Common Travel Area – applicable only to products originating in either part of the island. This special regime conforms to the Frontier Traffic exception of Art. 24 of the General Agreement on Tariffs and Trade (GATT/WTO) and builds on the “precedent” of Cyprus where a similar regime has been in place since 2004. This would also be a practical solution which takes into account that a major part of intra-Ireland trade is made up of products originating in either part of the island.

The proposal by JHH Weiler, Daniel Sarmiento and Jonathan Faull on how to avoid controls required by differences in regulatory standards at the intra-Ireland border could be used for non Ireland-made products and thus complement an All-Ireland Common No-Custom Area.

Recent overtures of British officials indicate that they would be willing to create a “single regulatory zone” covering all of Ireland for certain products. Their new flexibility has however been found by the EU Commission to be inadequate to protect the single market and to avoid a hard border.

Our proposal of an All-Ireland “Common No-Custom Area” for Irish-made products only would satisfy this requirement. Under this scheme, products originating in either part of the island would be duly labelled or certified as “Irish-made” under the authority of a Mixed Commission that would manage this special regime. Industrial and agri-products made in Northern Ireland (NI) or in the Republic of Ireland (RI) would circulate freely as domestic products in both parts of the island. Products originating from outside the island, whether they are made in the rest of the UK or imported therein from third countries, entering NI but destined to RI (or vice versa with respect to the EU and RI), would instead undergo the usual controls and custom duties for imported products. These controls would be carried out where such imports from outside the EU are currently cleared, thus not at the border between the Republic of Ireland and Northern Ireland. The free circulation without border controls would be facilitated under this scheme given the significant proportion of intra-Ireland trade represented by local Ireland-made products.

On the other hand, products originating from the rest of UK (or imported therein), brought into NI with RI as destination and transferred commercially there, would not enjoy this freedom and would be subject to the usual conformity controls and custom duties. The same would apply for EU products entering RI and destined for NI. This is the normal regime between the EU and third countries, and vice versa, with or without a Free Trade Agreement in place. RI would remain in the single market and the UK would not be compelled to differentiate between NI and the rest of the UK.

In order to exclude from free circulation such “non-conforming products” made in NI according to UK standards diverging from the EU (and vice versa), a Mixed Commission should be set up to manage the “Common No-Custom Area”. This Commission should be empowered to make checks at production and destination sites and deliver marks of origin, labels and certification allowing free circulation for conforming products (“all-island passporting”), which are likely to represent the bulk of the intra-Ireland trade. On the other hand, imports from outside the island into either the RI or NI destined to the other part of the island do not correspond most of the time to normal commercial transactions. Appropriate controls and prohibitions would therefore be fully warranted to subject them to customs duties, if applicable, and to avoid fraud, backed by adequate sanctions in both NI and RI as, for example, proposed by JHH Weiler, Daniel Sarmiento and Jonathan Faull.

Art. 24.3 of GATT/WTO permits such a regime without requiring its extension to other WTO members as would normally be the case under the most-favoured-nation (MFN) principle of Art. 1 GATT/WTO. There is no definition of “frontier traffic” in the GATT, so a regime covering an area as large as the whole of Ireland could be admissible, although extending beyond the traditional concept of local commerce adjacent to a border. The nature of intra-Ireland trade – predominantly local products, especially agri-products – will make the absence of border controls in Ireland compatible with the potential divergence between UK and EU in regulatory standards provided certain appropriate common regulations (such as a common epidemiological regime for sanitary and phytosanitary measures) are put in place.

An Example may clarify the operation of the regime we propose. Assume that the UK-EU reciprocal custom duty on bikes is 10%. Under an all-Ireland “Common No-Custom Area” bikes manufactured in Dublin and sold in NI would be exempted from such duty, and would be considered as domestic products in NI provided that the applicable standards are not incompatible. There would be the same treatment (exemption from EU custom duty) for bikes made in Belfast and sold in RI so that Ireland-made bikes would freely circulate throughout the island with no need for controls. In contrast, bikes brought into NI from the rest of the UK, whether manufactured there or imported from a third country if introduced to the RI would not enjoy all-island passporting. They would have to pay the 10% EU tariff on bikes (either in advance or at destination since there would be no custom at the intra-Ireland border). The same would be true for bikes made in France and imported to NI through RI.

Lists of conforming products could be agreed that would be admitted to free circulation. Products not originating from the island would be subject to duties and other regulations on imports with designated modalities when transferred from one part of Ireland to the other. The limitation of free circulation to original products is a key feature which is typical of Frontier Traffic areas under Art. 24 GATT/WTO. It allows at the same time divergence between future UK regulations (also as to NI) and the EU single market, the latter encompassing the RI.

This would not be the first instance where the EU has adopted a special trade regime for local commerce in a border area with a history of political conflict. This is the case of imports into the Republic of Cyprus (RC) from Northern Cyprus (NC), the latter being de facto beyond the EU customs territory. In Art. 4 of Regulation 866/2004 relating to the accession of Cyprus to the EU in 2004, it was agreed that products from NC are to be admitted freely into RC ”on conditions that they are wholly obtained in [its territory]…or have undergone their last substantial economic justified processing or working in an undertaking [there]”. These goods destined for consumption within RC are considered as RC domestic goods, i.e. having an EU origin and thus enjoying free circulation in the whole of the EU. The EU could extend, unilaterally or by agreement, the same benefit to NI products entering RI under the Common No-Custom Area regime: they could be allowed to freely circulate in the whole of the EU.

The proposed solution could be agreed even before October 31, the current withdrawal date, in an additional protocol to the Withdrawal Agreement that would replace or supplement the Protocol on Ireland/Northern Ireland which contains the backstop. Further details could be agreed subsequently during the transition period envisaged by the WA following the exit of the UK from the EU. Also, in case of no-deal scenario, with the UK immediately pursuing its own trade and regulatory policy, the Common No-Custom Area could be agreed between the parties as a means of avoiding a hard border.

Both the UK and the EU should be aware that they can draw on already existing models or schemes as a means of breaking the current stalemate around the backstop. An All-Ireland “Common No-Custom Area” is one way of preserving the integrity of the single market, allowing the UK to pursue an independent trade policy while crucially avoiding a hard border on the island of Ireland.

A synthesis of this proposal has been published as a letter by the first author, The Economist, 7 September 2019, “A custom zone for all-Ireland”. 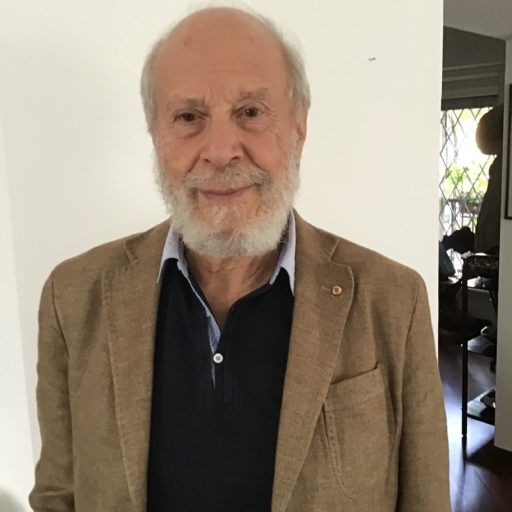 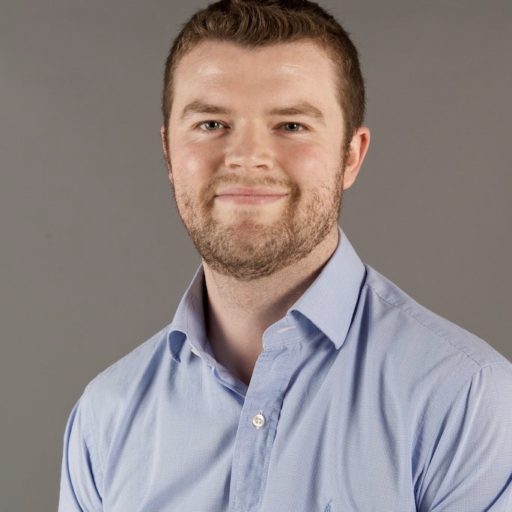