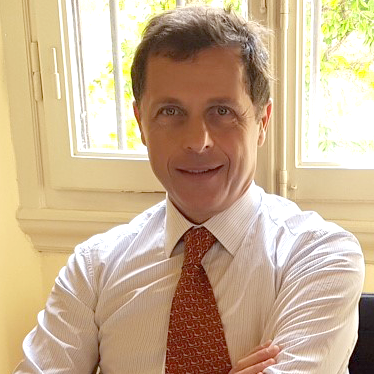 Filippo Donati is a Professor of Constitutional Law at the University of Florence, a lay member of the Concilio Superiore della Magistratura of Italy, and the president of the European Network of Councils of the Judiciary.

LawRules #2: We need to talk about Judicial Nominations