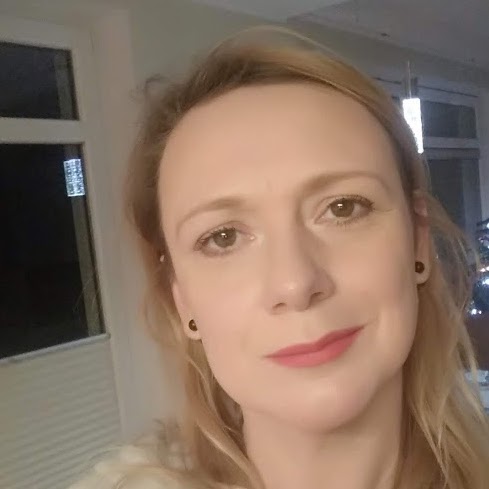 Joanna Hetnarowicz-Sikora is a judge at the district court of Słupsk and a member of the board of the Polish independent judges’ association IUSTITIA.

LawRules #2: We need to talk about Judicial Nominations