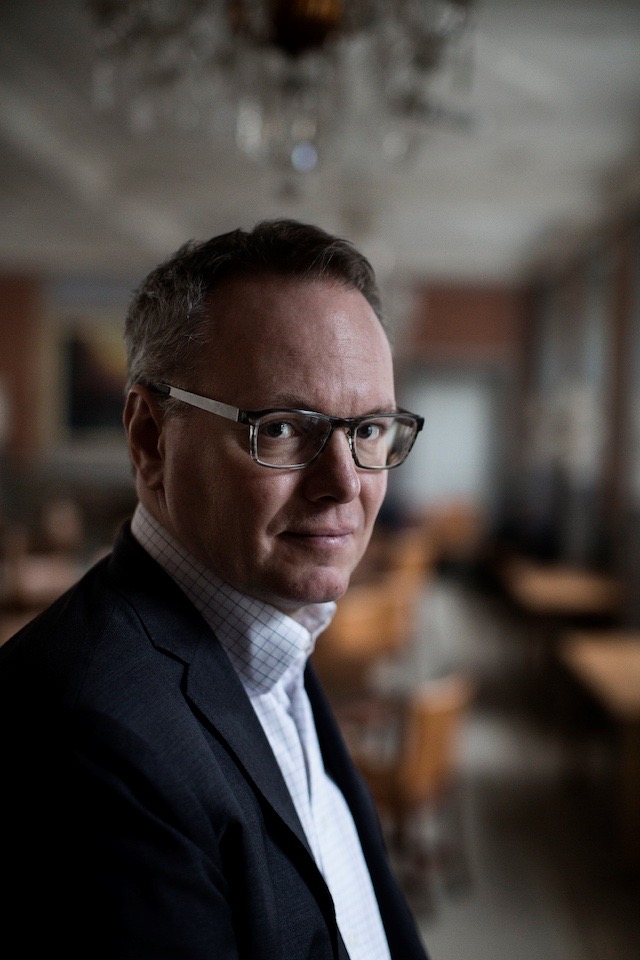 Mikael Rask Madsen is Professor of European Law and Integration at the University of Copenhagen and Founder and Director of iCourts, Centre of Excellence for International Courts. (Foto: Ditte Valente/Eliteforsk)

The Limits of Indirect Deterrence of Asylum Seekers

Legal Disintegration? The Ruling of the Danish Supreme Court in AJOS