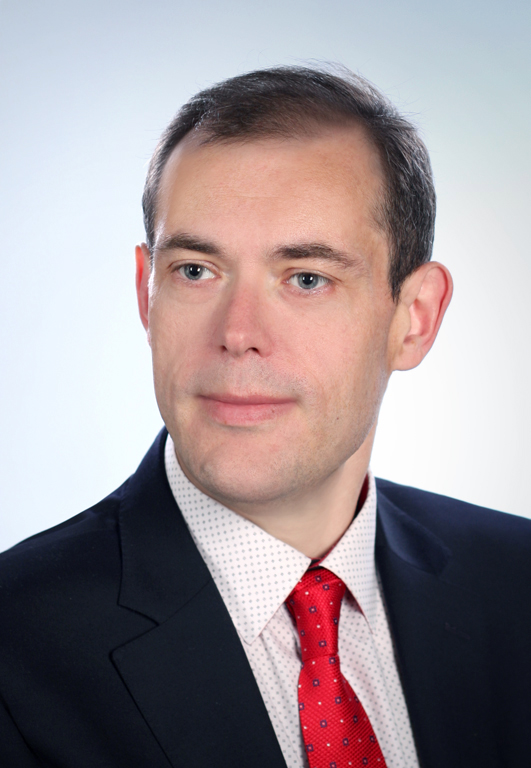 Dr. Paweł Filipek is Chief Specialist in the Office of the Commissioner for Human Rights and an Assistant Professor (Chair of Public International and European Law) at the Krakow University of Economics.

Time Is of the Essence

Only a Court Established by Law Can Be an Independent Court