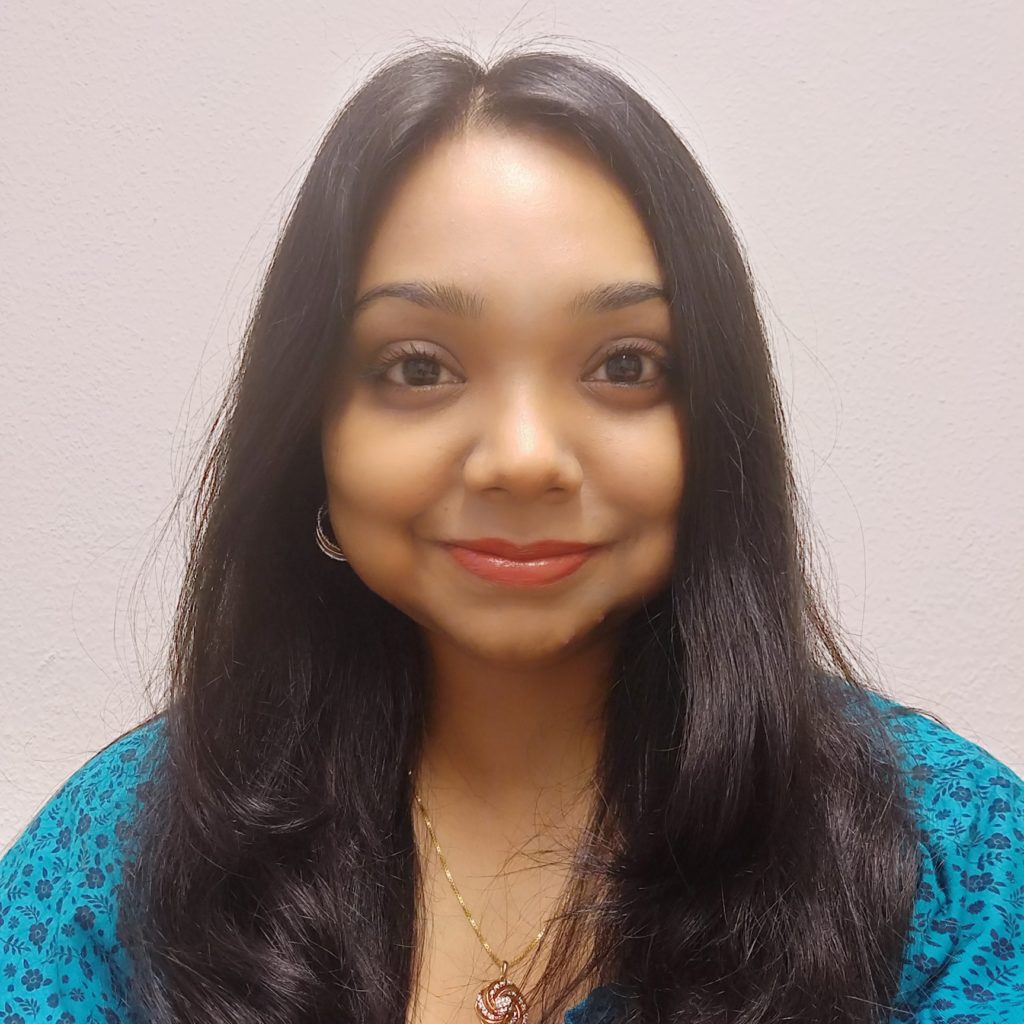 Dr. Sangeeta Mahapatra is a Visiting Fellow at the GIGA Institute for Asian Studies, German Institute for Global and Area Studies. Hamburg. Her areas of research include Platform Governance, Digital Political Communications and Processes, and Digital Surveillance and Privacy Rights in Democracies. She is currently working on a Mozilla-funded project on the digital surveillance of journalists and online freedom of speech and expression.
POSTS BY Sangeeta Mahapatra

Fighting Platforms and the People, not the Pandemic