The illiberal turn in Europe has many facets. Of particular concern are Member States in which ruling majorities uproot the independence of the judiciary. For reasons well described in the Verfassungsblog, the current focus is on Poland. Since the Polish development is emblematic for a broader trend, more is at stake than the rule of law in that Member State alone (as if that were not enough). If the Polish emblematic development is not resisted, illiberal democracies might start co-defining the European constitutional order, in particular, its rule of law-value in Article 2 TEU. Accordingly, the conventional liberal self-understanding of  Europe could easily erode, with tremendous implications.

To resist, the European rule of law needs ‘red lines’ and more bite than provided by the Article 7 TEU mechanisms. Through its ruling in Minister for Justice and Equality (Deficiencies in the System of Justice), the CJEU seizes an opportunity and advances along this path:1) it frames the case in terms of the rule-of-law value, and not, as the Advocate General does, merely through the lens of the fundamental right to a fair trial.2) The concrete issue of the decision is whether Ireland may refuse to surrender a Polish citizen to Poland, following a European Arrest Warrant (EAW) because of a systemic deficiency in the rule of law in Poland.

From the very premise of its reasoning (para. 35), the Court makes clear that the case is about the fundamental structure on which the Union is built: the respect for the European rule of law and the mutual trust that flows from it. The term ‘value’ is foundational for the decision. The decision posits that it is also for the courts to interpret, apply, and defend the constitutional values of Article 2 TEU.

Thus far, a deep problem of the European rule of law has been its indeterminacy. Nevertheless, the Court succeeds in convincingly drawing red lines. At the outset, building on established doctrine, it determines judicial independence as part of the rule of law-value with external and internal aspects (paras. 48, 63, 65). If that still remains rather open, there are, importantly, also very concrete holdings which serve to draw clear red lines.

A core concern in the Polish development is a new disciplinary chamber for judicial behavior before the Polish supreme court, which has the potential to subdue independent-minded judges.3) The CJEU states that this is likely to infringe the required judicial independence (para. 67). Many more red lines can be drawn from the findings of the European Commission in its Reasoned Proposal under Art. 7(1) TEU regarding the Rule of Law in Poland which the Court endorses. Of course, the CJEU does not treat the proposal as a source of law. But it attributes great evidentiary value to the Commission’s findings, as they are “particularly relevant for the purposes of that assessment” (para. 61). From these findings, specific standards can be developed that substantiate the European rule of law. Through the thickening of one of its founding values, European constitutionalism makes a great step forward.

Moreover, the Court not only draws red lines, but also provides them with bite beyond the existing and so far, rather toothless Article 7 TEU. It adds bite to Article 7 TEU by attributing to Commission’s proposal the aforementioned effects. Here, one might criticize the Court for attributing such effects to a document prepared for a different purpose without the Member State in question having a right to challenge it before a neutral judge. Indeed in previous cases, such as N.S. and Aranyosi, the Court was guiding national courts to rely, among others, on judgments of international courts, in particular the ECtHR.

Despite that, one can consider that the Commission’s proposal relies on many sources: theCourt’s rulings, but also decisions and opinions of other institutions, in particular the European Court of Human Rights and the European Commission for Democracy through Law (Venice Commission). Such a broad spectrum of inspirations contributes to its legitimacy and supports the Court’s endorsement (see also para. 20).

The entire reasoning of the Court makes clear that the defence of European values is not entrusted to political institutions alone within the procedure of Article 7 TEU. It is also for the courts to defend them, and not only the European courts. Domestic courts play a crucial role. Indeed, the CJEU does not explicitly decide that the Polish measures breach the European rule of law: it leaves this sensitive determination to the referring national court. As any such decision requires much legitimacy and is likely to be hotly contested, it seems wise to share this burden among several courts. But also for domestic courts, it remains a difficult decision and it is important that the CJEU gives sufficient guidance. In that respect, one might criticize the initial “if” in para. 68 for leaving that difficult task too much on the shoulders of the national judge. After all, “systemic or generalised deficiencies” is a standard of European Union law.

By involving national courts, the CJEU also empowers individuals for defending European values. By linking these values to the essence of the fundamental right to a fair trial, the Court makes a doctrinal move similar to the one the German Federal Constitutional Court undertook in its Maastricht decision. It remains to be seen, if the CJEU thereby aims at a similar position as the German court in framing the founding principles of the polity. What is clear however, is that from here on, “the vigilance of the individual” is core not only for the “supervision” of European law (C-26/62, van Gend, p. 13), but also of European values.

The national courts can not only review whether there is a breach but they can also sanction it by interrupting judicial cooperation with the country. This instrument can no longer be limited to the extreme case of torture, inhuman treatment or the infringement of other absolute rights. A lack of judicial independence which affects the essence of the right to a fair trial might now impose a duty to deny surrender, and probably other forms of judicial cooperation. Asylum seekers might not be transferred on the basis of Dublin mechanism; civil judgments originating from this particular state will possibly not be enforced by the national courts of all the other Member States. The possible impact of the Deficiencies ruling is colossal and could by far exceed that of the N.S. or the Aranyosi case.

Applying the Aranyosi precedent, the CJEU directs the national court to carry out a specific assessment if there “are substantial grounds for believing that he [the surrendered person] will run a real risk of breach of his fundamental right” (para. 75). This helps to distinguish this procedure from the one under Article 7 TEU. One might nevertheless criticize that the Court introduced this requirement in addition to that of a systemic or generalized deficiency. Since the Polish measures undermine the independence of the entire judiciary, there is little point in conducting an individual and specific assessment of the concrete risks “at the level of the State’s courts with jurisdiction over the concrete proceedings” (para. 74) and the personal risks that the person concerned will run (para. 75): any case might at some point come before a compromised judge.

The Court should have adhered to the test developed in N.S., so that the systemic or generalized deficiencies and hence the abstract risk for the individual concerned should suffice to refuse a surrender. There are also practical concerns: it is difficult to imagine how the “dialogue” on judicial independence between the executing authority on the one side and the issuing juridical authority and its government on the other side can meaningfully take place. At the same time, it is clear that once a systemic deficiency has been established, the burden of proof shifts to the country issuing the arrest warrant, (para. 78). In dubio pro libertate.

Summing up, the CJEU makes a huge step in substantiating and defending the European rule of law through drawing red lines against illiberal tendencies that undermine judicial independence. One might have wished that the Court addresses more directly the situation in Poland. However, the upcoming infringement proceedings against Poland for introducing amendments to the retirement of ordinary judges4) might be a better procedural setting for such an endeavor than the preliminary ruling procedure in this case, which, ultimately, is only about the interpretation of Union law. The infringement action also opens the possibility for serious financial sanctions, Article 260 (2) TFEU. European liberal constitutionalism has more teeth than many thought and some hoped. 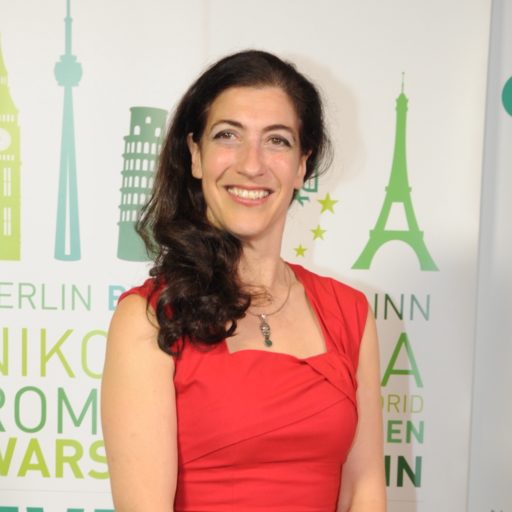 Iris Canor Iris Canor is Professor for European Law at the School of Law, College of Management and at Zefat Academic College, Israel. 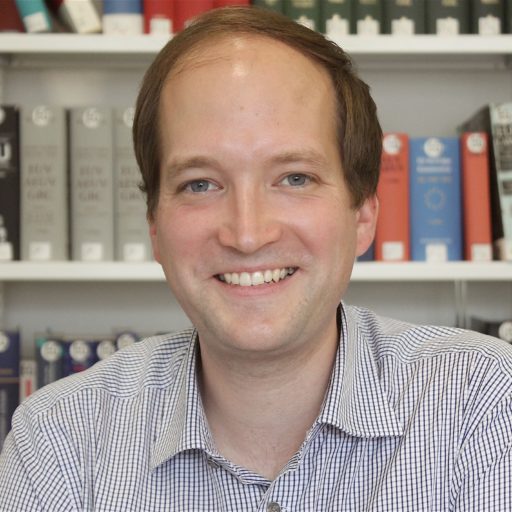 Maciej Taborowski Dr hab. Maciej Taborowski is an attorney-at-law, an assistant professor at the Department of European Law of the Institute of Legal Studies of the Polish Academy of Sciences, and Deputy Ombudsman of the Republic of Poland.
Other posts about this region:
English Articles, Polen, The CJEU's Deficiencies Judgment, The CJEU's Deficiencies Judgment 20 comments Join the discussion
Go to Top