The Dual Character of Supra-Nationalism and the Euro Crisis

Thirty years ago, Joseph Weiler wrote of the ‘dual character’ of the then EEC as legally supranational but politically intergovernmental.  Whereas the motor of integration took the form of the formulation, implementation, execution and adjudication of supranational law primarily by EU institutions, and particularly European Court of Justice, EU politics lagged behind, confined to intergovernmental bargaining and negotiation more redolent of classic international relations. The relationship between supranational law and politics was inverted, in that the success of the former was causally linked to the weaknesses of the latter.

Watching ‘Merkozy’ on the steps of the Elsyee on Monday in their latest bid to save the Euro, I reflected on the extent to which Weiler’s thesis, rather than having diminished or been overtaken by the significant steps towards further integration undertaken in the intervening thirty years since the piece was written, was actually vindicated by the events surrounding the Euro and the sovereign debt crisis. If the dual character of supranationalism meant the advancement of law at the expense of politics in pushing integration forward, then the rise of an intergovernmental politics of integration should relegate the law to a subsidiary role, with a concomitant relegation of supranational institutions including the Court, Commission and ECB to a secondary status in the future of the integration process.  This seems to have been played out by the almost complete sidelining of the European Commission in devising a road map or magic formula to save the single currency. Even where the Commission has been involved, for example in the bailout packages provided to Greece and Ireland, the terms and conditions applying to even the EU’s involvement seem to have been written by Berlin and Paris rather than in the corridors of the Berlaymont.

Moreover, these events can be interpreted as the denouement of the battle which raged in political science in the 1990s to capture the heart and soul of European integration as either supranational or intergovernmental. Any impartial observer of contemporary events must surely concede that the intergovernmentalists have it, and that the future direction of European integration is, and it seems will be for some time, determined by national governments, and particularly the (once prematurely written off) Franco-German ‘motor’ of integration. Thus, notwithstanding the supposedly seismic changes in the integration process in the intervening thirty years including the constitutional debacle of the 2000s, European integration has retained its dual character and asynchronic relationship between supranational law and politics.  However, now the tables have turned and ‘normative supranationalism’ has succumbed to intergovernmental politics and state capitals, rather than Brussels and Luxembourg, will design the future of integration.

This is a tempting, but I think, misleading, conclusion.  Whereas it would seem that national governments have had the upper-hand in maintaining ownership and control of the process of integration at the expense of the Union’s institutions, particularly in the Euro-crisis, it is important to remember that the current political drama unfolding in the crisis is completely unscripted from the EU’s viewpoint. To a large extent, there is simply no law available to empower supranational institutions to act when a Eurozone member goes bust and the currency itself threatened and such legal provision, where it does exist, is by way of an express prohibition of the EU institutions (notably the ECB) taking much of the palliative measures touted in the media (e.g. Art. 123 &  125 TFEU) .  As the ECJ never tires of telling us, the EU is a community based on the rule of law which, in essence, means the principle of conferral, such that unlike in state constitutional systems, Union institutions have no residual power to govern in the public interest given that their powers are ‘legalized’ to within an inch of their lives.  Even the residual powers clause in the treaties, Article 352 of the TFEU, lacks the requisite flexibility to deal with crisis comparable to the prerogative or emergency powers enjoyed by national administrations.

So, the Commission and the ECB, even were they minded to do so, simply lack the relevant legal basis to deal with questions of Eurobonds, bailouts, lending of last resort and much of the other artillery in the arsenal of sovereign debt and currency crisis management enjoyed by state institutions. As the new ECB president, Mario Draghi himself wryly commented on his accession in response to a question from the press as to the possibilities of Greece exiting in the euro; ‘it’s not in the treaties’.

So, as ‘Merkozy’ motors on, and the Euro teeters (or by now it is perhaps more appropriate to say, languishes) on the brink of collapse, the dual character of supranationalism seems more valid than ever.  However, even if it seems that the position has inverted from when Weiler was writing in the early 80s, the proposals being put forward for a new Treaty as the last ditch attempt to save the currency, with a rigid implementation of the rules of the currency enforced by inter alia the ECJ , may mark a return to the relevance of supranational law in pushing forward the integration process, promoting the role of the other EU institutions in its wake.

Cormac Mac Amhlaigh teaches public law at the University of Edinburgh. This article is crossposted from Eutopialaw.com. 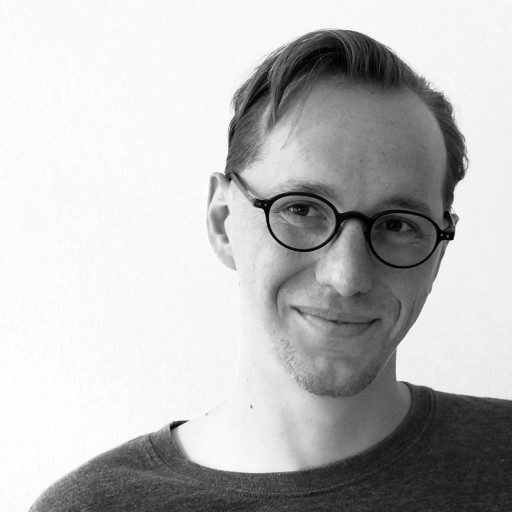