On 10 October 2022, the High Representative of the Union for Foreign Affairs, Josep Borrell, delivered a remarkably clear speech (for a diplomat) at the EU Ambassadors Annual Conference 2022, in which he drew conclusions about the current state of the Union’s foreign policy. In his speech, he lamented, among other things, the Council’s slow decision-making when it comes to decisive and rapid responses to external threats. As an example to illustrate the shortcomings of the EU’s Common Foreign and Security Policy (‘CFSP’), he referred in particular to the Council’s endless internal discussions on a possible Ukrainian Training mission.

A few days later, on 17 October 2022, the Council for Foreign Affairs agreed on establishing the European Union Military Assistance Mission in support of Ukraine (‘EUMAM Ukraine’). To this end, the Council adopted the Decision (CFSP) 2022/1968 which provides for military training for the Ukraine Armed Forces (‘UAF’) to enhance their military capabilities. Normally, such EU military operations are carried out overseas. However, this does not seem to be the case here, as the Council Decision (CFSP) 2022/1968 provides for military assistance for Ukraine on the territory of EU Member States. Therefore, the newly established EU mission on the Union’s ‘own territory’ raising legal questions as to whether this action has a sufficient legal basis in the EU Treaties.

The EU’s Civilian and Military Missions

According to the EEAS, the EU launched its first Common Security and Defence Policy (‘CSDP’) mission in 2003. Since then, it has conducted 37 different overseas missions in Europe, Africa and Asia including civilian and military operations. Currently, the EU has 11 civilian and 7 military missions around the world with up to 4,000 European women and men currently engaged on the ground. Three of these military missions aim to provide military expertise to local security forces while other missions take a more operational form (e. g. European Naval Force Somalia Operation Atalanta). However, the new EUMAM Ukraine is the first military mission which provides military aid to a European country recently given the status of candidate of accession by the European Council.

The Core Elements of the New EUMAM Ukraine

In accordance with Article 1(2) of the Decision (CFSP) 2022/1968, the EUMAM Ukraine shall contribute to enhancing the military capability of UAF to defend its territorial integrity within its internationally recognised borders. To achieve these objectives, EUMAM Ukraine provides individual, collective and specialised training to UAF personnel. The headquarters of the mission will be within European External Action Service (‘EEAS’) in Brussels, which also provides the EU Mission Commander. The political and strategic control of the mission lies with the Political and Security Committee (‘PSC’). However, the EU’s role is of non-executive, meaning that the Member States provide training for UAF personnel, while the EU coordinates, synchronises and finances the mission. The mission will last two years after the launch of EUMAM Ukraine and it can train up to 15,000 UAF personnel.

EU Military Missions Outside and Within EU?

The Council Decision (CFSP) 2022/1968 is noteworthy not only because of its particular context and the long political discussions leading up to it, but also because of the deployment area of EUMAM Ukraine, as set out in Article 1(5). Accordingly, ‘EUMAM Ukraine shall operate in the territory of the Member States’ and, according to Article 1(6), the training conducted by EUMAM Ukraine may take place in multiple locations across the Union. This is unusual, to say the least, as no other EU civilian or military mission has previously aimed to operate on the territory of the Member States. Moreover, the wording of Article 42(1), third sentence, TEU provides explicitly that the Union may use its military assets on missions outside the Union. The Council appears to be aware of this legal hurdle. Recital (10) of the Decision (CFSP) 2022/1968, for example, states that the decision on the specific territorial scope of the EUMAM Ukraine is necessary in view of the exceptional circumstances arising from Russia’s war of aggression against Ukraine. It also states that, in accordance with Article 42(1) TEU, EUMAM Ukraine should operate as a temporary measure on the territory of the Member States as long as these circumstances persist.

On the other hand, it could be argued that the EUMAM Ukraine serves the general purpose of responding to an external crisis and is thus in line with the provisions of Article 42 TEU, regardless the area of deployment. In addition, on 13 March 2022, the Council amended Decision 2014/486/CFSP on the European Union Advisory Mission for Civilian Security Sector Reform Ukraine (EUAM Ukraine). The Council added Article 2b in the Decision 2014/486/CFSP, which, according to its paragraph 3 allows ‘elements of EUAM Ukraine to be based in Poland, Romania or Slovakia’. However, Article 2b(3) of the Decision 2014/486/CFSP also states that these elements of EUAM Ukraine must carry out their activities on the ground on the Ukrainian side of the border crossing point. Similar provisions are missing from Decision (CFSP) 2022/1968, and the objective of EUMAM Ukraine is quite different, as it deliberately provides for the training of UAF personnel on the territory of Member States (probably for security reasons). Finally, it is questionable whether such exceptional circumstances resulting from Russia’s war of aggression against Ukraine, to which the Council refers, constitute a valid legal argument for altering the purpose of the Treaty provisions on Common Security and Foreign Policy. However, the entire legal framework of the EU’s civilian and military missions is defined in such way that the EU can react to external crisis’s by deploying military or civilian personnel, which implies a policy element vis-à-vis third countries and a geographical element outside the Union. The possible argument that EUMAM Ukraine is only of non-executive nature and therefore can also operate on the territory of the EU Member States is also not convincing.

Josep Borrell is right to criticise the Member States for being too hesitant and sometimes even unwilling to allow the EU to take decisive and joint actions against common external threats and crisis. On the other hand, the EU does itself no favours by overstretching its own constitutional rules even to help a country under attack by unlawful military aggression. The overwhelming support of Ukraine by the EU and Western countries for Ukraine’s fight it against Russia also serves the purpose of upholding the rules-based international order. The EU should not be tempted to undermine its own rules-based internal order, even if its intensions are chivalrous. Ultimately, Article 24(1) TEU will protect the legal construction of EUMAM Ukraine which cannot be challenged as such in court. This may be one of the reasons that led the Council to its creative and bold interpretation of Article 42(1), third sentence, TEU.

However, in view of the fact, that military missions at home are always delicate, the Council should not set any further precedents in this direction in the future. 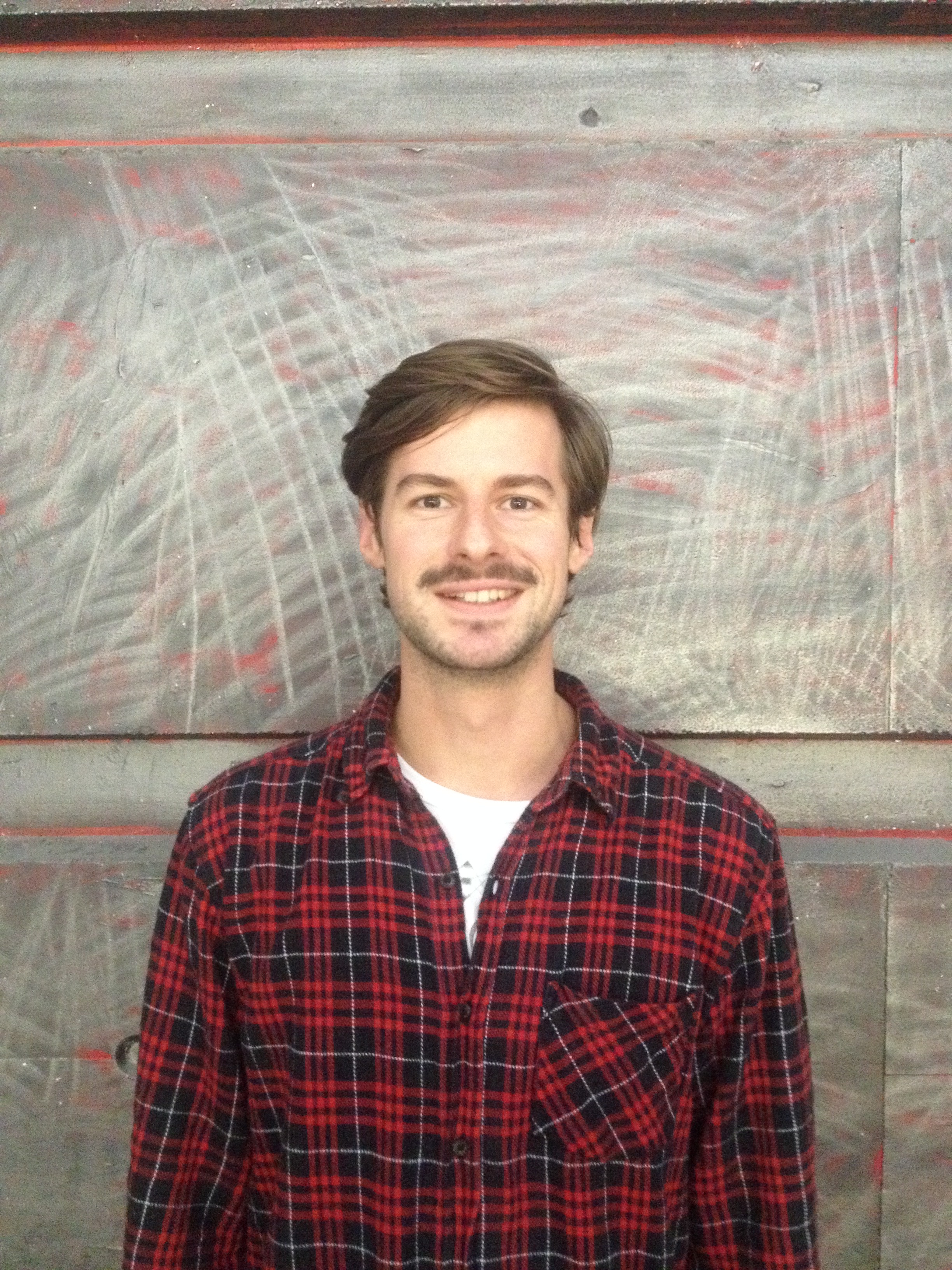 Other posts about this region:
Europa 3 comments Join the discussion
pixel_not_set
Go to Top