Increasing numbers of young European fighters join various jihadist groups involved in the various armed conflicts in the Middle East. Slowly, the affected states – among them Austria – are starting to react to this worrying trend. Among the various emotionally debated issues is the question of the impact of such actions on the citizenship status. While currently only voluntarily joining the armed forces of a foreign state automatically leads to the loss of citizenship (§ 32 Citizenship Act), a recent proposal for an amendment would also cover non-state armed groups:

A citizen who voluntarily and actively takes part in hostilities abroad on behalf of an armed group in the context of an armed conflict loses his citizenship unless this would render him stateless.

As it is often the case with legal provisions, the wording, as clear as it may seem initially, poses a few problems and therefore calls for a further elaboration.

These requirements are also in accordance with article 1 of the second Additional Protocol to the four Geneva Conventions as it speaks of “armed conflicts […] which take place in the territory of a High Contracting Party between its armed forces and dissident armed forces or other organized armed groups which, under responsible command, exercise such control over a part of its territory as to enable them to carry out sustained and concerted military operations and to implement this Protocol.” However, this definition notably excludes clashes between armed groups only. Thus, preference is to be given to the wider scope of application of common article 3 – the ICTY accordingly defined non-international armed conflicts as “protracted armed violence between governmental authorities and organized armed groups or between such groups within a State.”

Yet, the proposal does not require any level of organization. It must not be forgotten that this requirement aims at reciprocity – only those groups should benefit from the protection of IHL who are themselves at least theoretically able to adhere to it. Basically speaking, this criterion is irrelevant for the purposes of the citizenship act. Seen in this light, the amendment could even apply to fighters who act on behalf of a loosely organized armed group lacking a certain command structure. However, it is questionable whether Austria intends to deviate from the commonly accepted definition of non-international armed conflicts by adhering to such a wide definition.

If this is indeed not the case, a remaining issue would be whether fighters acting without any orders could still be found to “act on behalf” of an armed group. In other words, would it be sufficient if someone independently acts “in the name of” an armed group? As the example of terrorist (clandestine) groups shows, such a scenario is not a remote possibility. A mere textual interpretation could be found to speak in favor of including such cases – mutatis mutandis leading to the very same problems of legal certainty judiciaries have faced when dealing with cases of alleged mere membership in terrorist organizations or actions undertaken as part of such a group.

An international armed conflict, then, is easier to define. Again, the ICTY has made matters clear: “an armed conflict exists whenever there is a resort to armed force between States.” Participating in such a conflict thus also makes it necessary to demarcate the scope of application of § 32 from the proposed amendment, i.e. the question whether paramilitaries and other groups closely affiliated to a state have to be considered as “armed forces of a state”, an issue that would have to be addressed by the rules of attribution as formulated in the ILC articles on state responsibility.

“who voluntarily and actively takes part in hostilities”

This wording also poses more problems as one would think at first sight. While taking part as a combatant is obviously covered, other forms of participation are more questionable. What about arms deliveries to combat zones? Or non-military support of armed groups, such as taking care of financial matters, administering social media accounts, including propaganda or the recruitment of new fighters?

In this regard, the ICRC’s work on the question as to when a civilian loses his protection by participating in hostilities is highly relevant. After all, it is certainly not a coincidence that the wording of the proposed amendment equals that of provisions relating to the loss of protection as a civilian such as common article 3, which prescribes humane treatment of “[p]ersons taking no active part in the hostilities”.

Here, the ICRC mentions three criteria which need to be fulfilled in order to be considered as actively takin part in hostilities.

First, a minimum threshold of harm: A certain likelihood that the act in question has a detrimental impact on military operations or the military capacities of one of the parties to a conflict, or leads to civilian casualties or the destruction of civilian objects. The harm must not necessarily materialize.

Second, there needs to be a causal link between the act or the military operation to which it contributes and the harm.

Third – and this is the most disputed element – the act “must be specifically designed to directly cause the required threshold of harm in support of a party to the conflict and to the detriment of another (belligerent nexus)”. Actions taken in self-defense are thus excluded. Intent is not required, the objective nature of the act is decisive.

Going back to the issues raised above, driving a truck loaded with weapons to the combat zone has thus been found to qualify as active participation; delivering weapons to a port, from where they would be further transported, would not be sufficiently related to the hostilities. The other mentioned non-military forms of support would also not be covered.

In sum, judges could rely on existing case-law and scholarship, in particular the work of the ICRC, when applying the proposed amendment. The real problem would be the inherently difficult production of evidence in such matters. Obviously, this is a primary concern for members of secret services. Apart from that, the proposed amendment would often turn out to be rather toothless because of the caveat that the affected persons must not be rendered stateless (a provision that is not found in § 32 Citizenship act; persons joining the Foreign Legion without receiving French citizenship could thus basically become stateless). After all, the Austrian Citizenship act only allows for dual or multiple citizenship by birth. At this stage, it is unclear how many of the approximately 100 fighters who have travelled from Austria to fight in Syria are nationals of more than one state (or how many of them are Austrian citizens in the first place). However, I dare to guess that the number is rather small. 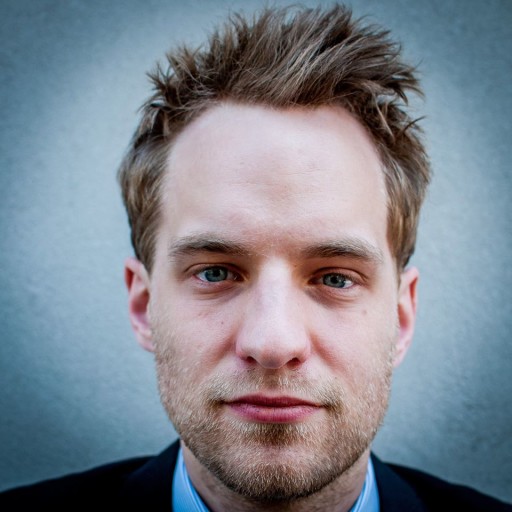