In this brief essay, we wish to highlight some insights from behavioural economics that can contribute to a successful process of international pandemic lawmaking. Our interest here is not to engage with individual or collective psychological reactions to pandemics or other large-scale risks, or with substantive policy made in their wake. Several such behavioural issues and dimensions have been dealt with elsewhere, not without (ongoing) spirited debate. For example, the utility of simple reminders to get vaccinated as individual ‘nudges’, contrasting with enforced vaccination is a continuing issue. Indeed, the WHO is addressing such approaches through the Technical Advisory Group on Behavioural Insights and Sciences for Health, in accordance with general UN behavioural science policy. Similarly, elite decision-makers’ tendencies towards procrastination and omission bias in the face of high degrees of uncertainty, on both national and international levels have arguably negatively impacted large-scale policies with respect to Covid-19. Understanding these and other behavioural dynamics may be crucial in determining the substantive content of a cooperative pandemic regime. Here, however, while building on related frameworks of analysis from the field of behavioral economics, as applied to international law (including nudge theory), our focus is on the process and design of pandemic international law-making.

Our framework of analysis recognizes that international lawmaking processes, including treaty negotiation, or formulation of ‘soft law’ (such as unenforceable decisions and resolutions of international organizations), all involve strategic interactions between actors – states, international governmental/non-governmental organizations and individuals (negotiators, elite decision-makers and subjects). These actors are traditionally assumed to be rationally pursuing self-interest and utility-maximization on domestic and international planes, often within game-theoretical frameworks (e.g., here). However, this standard rational choice model is cast in doubt by experimental and empirical research in behavioural economics, which demonstrates that the rationality of actors does not necessarily conform to assumptions and expectations. Decision-makers (and at times also corporate actors, such as states) possess forms of bounded rationality (as well as bounded willpower and bounded self-interest), with various psychological biases and heuristics that may determine their ultimate conduct, not least with respect to public goods. Thus, as a central issue, when faced with risk and uncertainty, actors weigh differently losses and gains of an objectively equal quantum, often more concerned with preventing loss than creating gains (‘Prospect Theory’). Accordingly, framing similar regulatory measures or legal guidelines as either gains or losses can influence their effectiveness (see, e.g., in an environmental context here).

With respect to international pandemic law-making, we generally embrace a recent key analysis of the diminished effectiveness of the World Health Organization (WHO) and the International Health Regulations (IHR) throughout the Covid-19 pandemic, according to which the pandemic raised problems of political cooperation rather than expert coordination, to which the current international legal framework is ill-suited. Indeed, this analysis (at p. 597) also suggests the possibility that “the assumption about rationality is misguided”. Combatting pandemics is a collective action problem with well-known incentive deficits. Although arguably it would have been (globally) welfare-maximizing to distribute vaccines equally in all countries in order to prevent variants making vaccines less effective, not even under the veil of ignorance at the beginning of the pandemic of which countries would be hit hardest could states agree on a legal framework to combat the pandemic. This in itself comports with behavioral writing on ‘pro-sociality’ of states, which is very difficult to separate from national self-interest, and when the stakes are as high as during a pandemic, conduct will tend towards the latter. Having said that, while one possible conclusion is that future international pandemic law needs stricter rules and enforcement mechanisms (which indeed might be the case), we offer some complementary suggestions.

First, international soft law can be surprisingly useful and effective, despite the absence of enforcement mechanisms. This can be attributed to both traditional rational choice explanations and to cognitive effects, such as status quo bias associated with ‘default rules’, the difficulty to discount soft rules as information, and anchoring effects associated with legal standards (see here). We thus contend that non-binding arrangements with explicit rules should be considered, alongside to or as alternatives to ‘hard’ law, which might be more politically feasible than, e.g., an effective pandemic convention. The WHO and its members have, for example, used soft law successfully in the WHO guidelines on packaging and labelling of tobacco products (e.g., when the WTO Appellate Body upheld a dispute settlement Panel’s use of non-binding provisions of the Guidelines as evidence of emerging tobacco control practices on plain packaging). In the context of pandemics, such an approach could be perhaps replicated through guidelines on incentives and ‘nudges’ to vaccination, and the participation of non-vaccinated in public life.

Second, either through hard or soft law, there is a strong case to be made in favor of designing positive ‘rewarding’ mechanisms to encourage cooperation rather (or as complements) to negative sanctioning against non-compliance. For example, insofar as expedient sharing of information regarding disease outbreaks is a major goal of international pandemic law-making, rewarding source states who provide such timely and accurate information of outbreaks and causes may be more effective than the weak threat of symbolic punishment, especially because it eliminates problems of access and verification. Such conditional rewarding for capable and cooperative states– for example, minimum assurances of international assistance and access to medical supplies and vaccinations, through institutionalized initiatives like COVAX– could also address gaps that have clearly emerged during Covid-19 between ‘developed’ and ‘developing’ countries.

Third, attention should be paid to the ‘ground rules’ for negotiation of particular disciplines, such as opt-ins\opt-outs (such as with respect to dispute resolution) – research demonstrates that states will opt-in significantly less frequently than opting-out; yet this may influence the willingness to commit (reflecting on our previous points). Similarly, positive\negative listing, where relevant – e.g. with respect to mechanisms for the adoption of internationally recognized travel advisories may affect negotiations.

Fourth, again, whether as hard or soft law, the status of international pandemic regulations and decisions should take into account their position as ‘floor or ceiling’ – either or both. Minimum standards run the risk of being considered as ‘anchors’ to which no further effort is required (perhaps weakening states’ motivation to take ‘additional measures’ as per Article 43 of the WHO International Health Regulations). Overly stringent regulation (certain types of lockdowns and restrictions on international travel or excessive vaccination conduct) can create negative externalities. For example, national vaccination programs can come at the expense of global health – thus the application of ‘ceiling’ regulations may be considered.

There are certainly more fine-grained aspects of behavioural economics that can be very pertinent to both design and content issues of international pandemic law-making. We hope that negotiators will adopt such approaches in overcoming obstacles to agreement and promoting such agreement’s effectiveness. 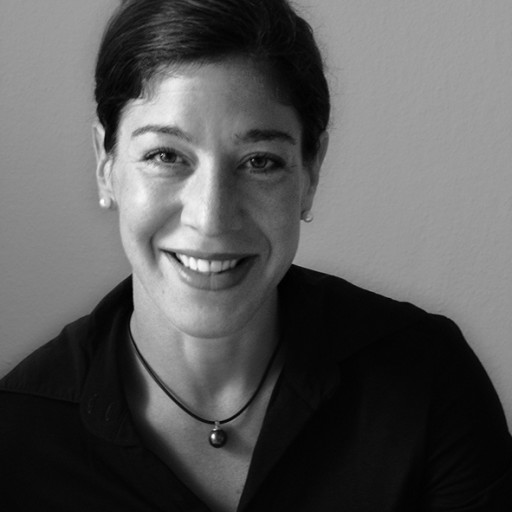 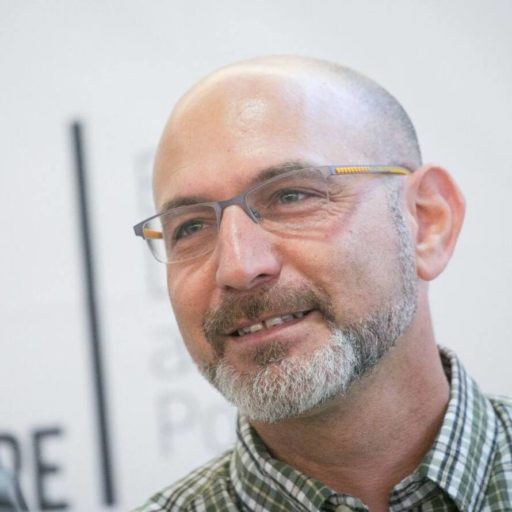