LawRules #1: We need to talk about Constitutional Courts

These are the questions we discuss in the first episode of the new podcast on the rule of law in Europe we and DAV have launched, with three distinguished guests, two of them former constitutional judges with first-hand experience on these matters, and one a scholar who has written an outstanding book on the German Bundesverfassungsgericht.

STANISLAW BIERNAT was the Vice President of the Polish Constitutional Tribunal while the government launched its takeover campaign against the court.

PEDRO CRUZ VILLALON, former Advocate General at the European Court of Justice, was a Judge at and President of the Spanish Constitutional Court, which has suffered greatly in recent years in the Catalan secession drama.

MICHAELA HAILBRONNER is a professor of constitutional law at the University of Gießen and an expert on the probably most influential constitutional court in Europe, the German Bundesverfassungsgericht. 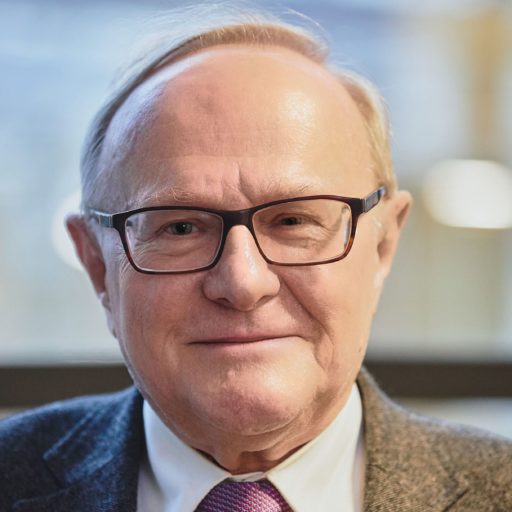 Stanisław Biernat Prof. Dr. Stanisław Biernat is Jean-Monnet-Professor of European Law at the Jagiellonian University in Cracow and a retired judge of the Polish Constitutional Tribunal and its Vice-President 2010-2017. 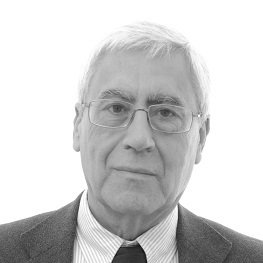