Earlier this month, during a record-breaking heatwave and a Conservative party leadership contest that will determine the next UK Prime Minister, the High Court quietly issued a judgment that may have nearly as much impact on the course of UK climate policy over the coming decades than either of the other events.

The Court found that the UK government – specifically the Secretary of State for Business, Energy, and Industrial Strategy – had failed to comply with its legal duties under the Climate Change Act of 2008 (“the CCA”) when approving the flagship “Net Zero Strategy”. That failure rested not in the content of the Strategy itself, but in the absence of key evidence, assumptions, and – crucially – numbers on which the Secretary of State should have relied when approving the Strategy, but that were missing from the final document.

In this blog, we set out the background to the challenge, putting it in the broader context of the CCA, before discussing the key aspects of the judgment and its implications for climate action in the UK and beyond.

Background to the litigation: the balancing act of the CCA

The CCA was adopted in 2008 on the back of strong cross-party political consensus, after several years of highly effective campaigning by the NGO Friends of the Earth and others. The UK was the first major economy to adopt such legislation, although similar acts have now been passed in more than 50 countries.

S.1 of the Act imposes a legally binding 2050 emissions reduction target on the UK, which was amended in the wake of the Paris Agreement to reflect the emerging global consensus on the need to achieve “net zero” emissions by mid-century. Subsequent sections of the Act introduce five yearly carbon budgets, each set 12 years in advance, which provide interim milestones against which government progress can be assessed. Following the setting of each carbon budget, the Secretary of State is required by S.13 to “prepare proposals and policies for meeting the carbon budgets” and by S.14 to present a report to the UK parliament describing those policies and proposals and the timescales within which they will take effect. By setting out clear parameters within which governments must act to reduce emissions but leaving the government a free hand to decide on which measures to prioritise, the Act creates a careful balance between the need for certainty on the UK’s overall pathway with the need to adjust to evolving circumstances.

The Net Zero Strategy and the litigation

The sixth carbon budget, which runs from 2033-2037 was published in April 2021 and in October the government laid the Net Zero Strategy before parliament as the report required by S.14 of the Act. Three months later, three separate challenges to the Strategy were filed by the NGOs Friends of the Earth UK, ClientEarth and the Good Law Project, which were subsequently consolidated by the High Court in March 2022.

While there was some variation in the original challenges, all three organisations emphasised the lack of information in the Strategy regarding the extent of the emissions reduction measures expected from the various individual measures detailed. In the absence of such information, the organisations argued, it was impossible for anyone – parliament included – to tell whether the measures were capable of doing their job and ensuring that UK emissions between 2033 and 2037 did not exceed the budget. In fact, during the case hearings in June 2022, it emerged for the first time that even according to the government’s own calculations, the measures set out in the Net Zero Strategy were only estimated to be sufficient to meet 95% of the Carbon Budget.

Three key legal issues arose from the hearings in the case: firstly, whether the Secretary of State had properly carried out his duty under S.13 in light of the information on which he made his decision to approve the Net Zero Strategy; secondly, whether the Secretary of State had adequately complied with the requirement to report on planned policies and measures under S.14; and finally whether the Human Rights Act required the court to construe the legislation in such a way as to ensure the maximum protection for citizens human rights, in light of the threat to human rights caused by climate change and the UK government’s duty to protect its citizens from that threat.

The third ground was given short shrift by the court, in part because the judge refused to pre-empt the three cases currently pending before the Grand Chamber of the European Court on Human Rights on the nature and extent of the relevant duty under the European Convention on Human Rights. However, the court found for the claimants on both the first and the second grounds.

On the first ground, the judgment establishes that while the Secretary of State has considerable discretion on the policies and measures to be introduced to meet the carbon budget, a decision on this cannot rationally be taken without (a) clear quantitative information regarding the extent to which the planned measures were expected to deliver the required emissions reductions and (b) information on which to base a qualitative judgment that any shortfall in currently planned measures could be compensated for by additional measures or the further development of the existing measures. At the time that the decision on the Strategy was taken, it was clear that no such information was available to the Minister, and therefore that he failed to discharge the relevant duty at the time.

On the second ground, the judgment establishes that the purpose of S.14 is to create transparency regarding government climate action for both parliament and the broader public. Relying in part on the judgment in another climate litigation case, Friends of the Irish Environment CLG v The Government of Ireland, the court noted that for the public to understand and assess whether the “government of the day” is adequately meeting its targets, detail must be provided on what the government’s plan of action is and how it is expected to achieve its goals. While such a plan may involve reliance on uncertain technologies and assumptions about how those will perform, that does not absolve the government of its responsibility to make available the quantifiable information that does exist, along with explanations for any assumptions made. Justice David Holgate ordered the ministers to publish an updated strategy by the end of March 2023.

Where next for UK climate litigation: A yardstick for sectoral action

As in most jurisdictions around the world, most climate litigation cases in the UK to date have involved challenges to individual projects or policies. In many cases, claims have rested on the common-sense argument that authorising new developments that will enable an increase in high emitting activities such as flying or driving is not consistent with an overall goal of reducing greenhouse gas emissions. However, in the absence of clearly quantified sectoral pathways to achieving economy-wide greenhouse gas emissions, cases have often lacked a clear evidentiary basis on which to establish that a given decision is truly inconsistent with the government’s proposed pathway to achieving net zero. By requiring far more specificity from the government regarding the pace and scale of emissions reductions from across the economy, this judgment may pave the way for such challenges to be more successful.

This case can be understood as one of more than 70 “government framework” cases identified around the world. While such cases vary significantly from jurisdiction to jurisdiction, the common thread that runs between them is the way in which courts are being asked to scrutinize the legality of a government’s overall action or inaction on climate change. As in many such cases, this judgment is notable for the attention paid to transnational precedents – with both the Friends of the Irish Environment case and the case of Urgenda Foundation v State of the Netherlands – being discussed in the judgment. However, where the judge was reluctant to apply the principles of the Urgenda judgment, arguing that there was reason to be cautious in applying a decision from a system with “monist” characteristics, the court was far more willing to rely on the decision from Ireland, a jurisdiction with considerably closer parallels to that of the UK. These aspects of the judgment provide much food for thought for watchers of climate litigation, offering up further reason to be cautious about making too many assumptions about what van Zeben has described as the “exportability” of climate judgments.

The High Court judgement in the Net Zero Strategy legal challenge can be considered a landmark victory. On the one hand, the case can be understood as a narrow administrative law challenge to the process by which a government decision was made. Indeed, the court was careful to frame it as such, noting from the outset that despite the high level of public concern about climate change, the decision was only concerned with whether the law was followed, rather than the social or economic consequences of the plan. On the other hand, however, the judgment can be understood in the context of a growing number of cases around the world which demonstrate the critical role of the law and the courts in creating accountability for climate action – something that is increasingly vital in the face of a warming world and a lack of public trust in key institutions. 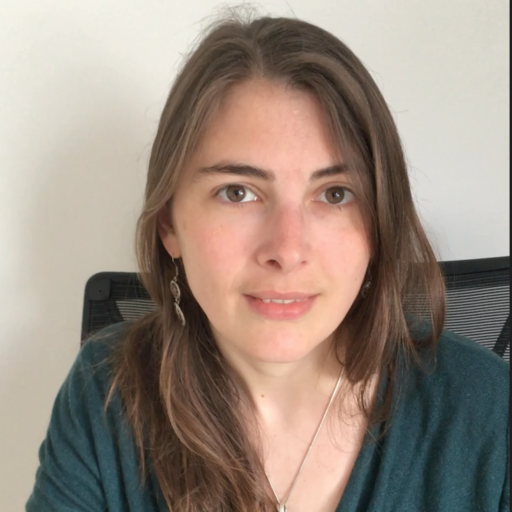 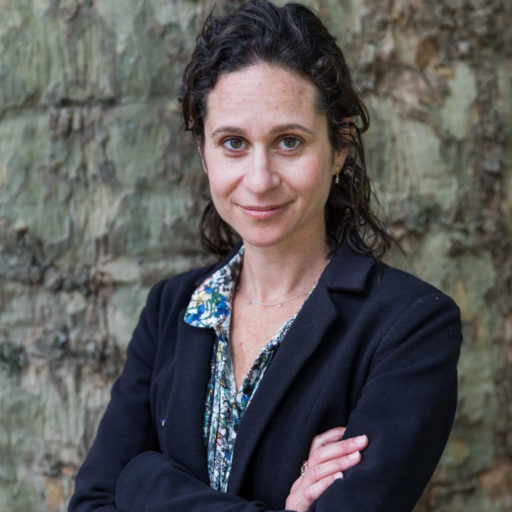 Joana Setzer Joana Setzer is an Assistant Professorial Research Fellow at the Grantham Research Institute on Climate Change and the Environment.