Reviewing the recent Ban on Ritual Slaughter in Flanders 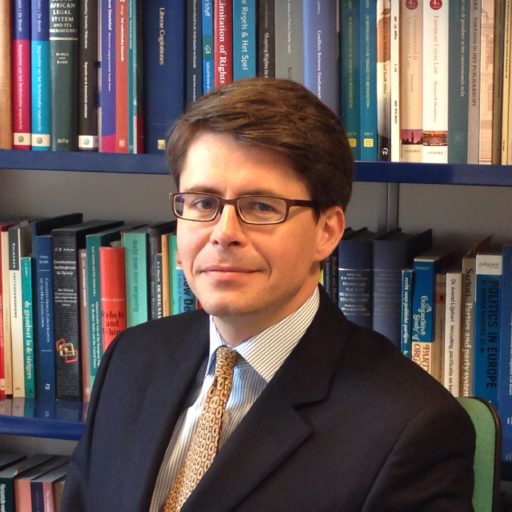 Other posts about this region:
Belgien 5 comments Join the discussion
pixel_not_set
Go to Top