‘Sensible and Serious’ – Yet Hardly Supreme

Luzius Wildhaber, who recently passed away, was a giant in the history of the European Convention on Human Rights, which he applied between 1991 and 2007 as the judge elected in respect of Switzerland to the European Court of Human Rights (of which he was President from 1998). Writing in the German Yearbook of International Law in the year of his retirement, Judge Wildhaber pondered whether there is a quintessentially German way of thinking about international law. He called attention to two phenomena. First, the perception of outsiders that German publicists proceed in an especially ‘sensible and serious’ manner (p. 416). Second, the ‘professorial discourse of the German judiciary’ (p. 418). He nevertheless seems to have been dubious. ‘All in all’, he wrote, ‘I am tempted to suggest that there is – at least for someone with a continental European background – not very much that strikes me as “typically German” in the writings of the most highly qualified German publicists’ (p. 416).

One response might build on Professor Koskenniemi’s argument, in a paper delivered two years later, that while ‘if we were to subtract from international law the contribution by all English, French or American lawyers, we would still have a body of rules and institutions that we would without difficulty recognize [as] the “same” law that we now have’, ‘we could not deduc[t] the contribution by German lawyers without ending up with something with only the faintest resemblance’ to that law (pp. 45-46). On this basis, it could be said that the reason that Judge Wildhaber overlooked the ‘German’ character of particular writings is that the whole field of international law is essentially ‘German’.

However, Professor Koskenniemi also suggested that, though Germans substantially founded international law before the Second World War, the decades since have seen ‘German international lawyers … succee[d] in becoming largely indistinguishable from their Western European colleagues’; in his view, these publicists ‘have not produced striking re-interpretations of the legal world in the manner of their predecessors’ (pp. 59-60).

Our focus is a postwar development, namely the European Convention on Human Rights and its interpretation in the case-law of the Court. That case-law evinces the adoption of certain ‘imports’ from the doctrine developed and applied by German domestic courts that, as Judge Wildhaber implied, the concept of German legal thinking must encompass if it has any meaning at all. Without them, the ‘legal world’ inhabited by specialists in the Convention would be entirely different. They accordingly demonstrate the salience of such thinking to the Convention system. But for reasons that we will briefly explore, they do not demonstrate that this thinking is uniquely dominant in the deliberation rooms of the Human Rights Building.

The ECtHR has reiterated that the ‘search’ for a ‘fair balance … between the general interest of the community and the interests of the individual … is inherent throughout the Convention’ (§ 81). In this search, the Court has often had recourse to the twin doctrines of proportionality and the margin of appreciation.

Domestic judges called upon to apply the Court’s case-law in the context of different legal traditions widely accept that the doctrine of proportionality, as articulated by the Court, has ‘its origins in German administrative law’ (§ 68). These roots run deep. Justice Grimm has explained how the doctrine ‘was first developed by German administrative courts, mainly the Prussian Oberverwaltungsgericht, in the late nineteenth century’ (p. 384). Professor Stone Sweet and his collaborators have traced how it came to be deployed by the Court, a development in which the ‘main agent’ was Professor Frowein, the Vice-President of the European Commission on Human Rights (p. 147).

Another German commissioner was apparently responsible for bringing the notion of a margin of appreciation into the Convention system. In Professor Simpson’s account of the early inter-State applications lodged by Greece against the United Kingdom, he observes that Adolf Süsterhenn ‘seems to have been the moving spirit’ in discussion of this notion and notes that ‘[t]he idea of a margin of appreciation (Einschätzungsspielraum) or margin of judgment (Beurteilungsspielraum) had at this date been advanced in relation to the review of the actions of administrative agencies’ in Germany (p. 1003).

In contrast to proportionality, the notion of human dignity ought not to be ascribed to a single State or school of legal thought. In Europe, however, it is a notion strongly associated with Germany and its courts. As the Grand Chamber acknowledged in Bouyid v. Belgium, human dignity originally went unmentioned in the text of the Convention, but that unfortunate oversight did not prevent the Court from coming to emphasise ‘that respect for human dignity forms part of the very essence of the Convention’ (§ 89).

A partial explanation for the reception of these three ‘imports’ into the Convention system may simply lie in their intellectual appeal as concepts befitting a ‘sensible and serious’ tradition of legal thought. To our minds, it is unlikely that this is the whole story.

One should appreciate that some members of the Court and former Commission have proven especially effective in deliberations. Due to the confidentiality that attaches to these, it is difficult to pull together a clear picture, but we have already noted the role played by Commissioners Süsterhenn and Frowein. That other Germans involved in the system might have been similarly pivotal would be unsurprising, bearing in mind their eminence and the respect in which they have been held.

The first German judge at the Court was no less than Hermann Mosler, described by Professor Koskenniemi as ‘the spiritual father of today’s German international law scholarship’ (p. 61). That his immediate successor, Rudolf Bernhardt, was respected by his colleagues is demonstrated by his election as Vice-President of the Court for six years and subsequent election as President in 1998. More recently, Angelika Nußberger served as Vice-President from 2017 until her retirement from the Court in 2019. In that year, President Sicilianos highlighted her many gifts in a glowing tribute forthcoming in the Human Rights Law Journal.

As significant as German ‘imports’ into the Convention system have been, they must be put into context.

First, the acceptability of any proposal in deliberations is unlikely to turn wholly on the identity of its champion(s) or even its convincingness in the abstract. It is well-known that the Court considers whether a consensus has developed on a given point among the High Contracting Parties. In this respect, it is relevant that both proportionality and the margin of appreciation were not exclusively employed by the German domestic courts at the time of ‘importation’. On the one hand, proportionality was also in use in Switzerland and arguably Turkey (p. 19). On the other hand, as Professor Simpson explains, a droit d’appréciation had also been recognised in French administrative law (p. 1003). Likewise, human dignity has been mentioned in a number of instruments to which the High Contracting Parties adhere, as the Grand Chamber observed in Bouyid (§§ 45-47).

Second, ‘imports’ from elsewhere have been vital to the system. Some of these are evident from the Convention’s text. The influence of the French tradition is particularly obvious in the references to ordre public in Article 6(1) of the Convention, Article 2(3) of the Fourth Protocol, and Article 1(2) of the Seventh Protocol. Indeed, the term even appears in the English text of the Fourth Protocol. It was intended, as the Court has recognised, to be understood in the ‘broad sense … used in continental countries’ (§ 146).

As for the common law, it is fascinating to note French concern in the Sixties about ‘the alleged Anglo-Saxon bias in the Convention’s approach to criminal law’ (p. 108). French officials saw the Convention’s provisions on criminal procedure as ‘perfectly valid, but … not the same as ours, being essentially based on Anglo-Saxon concepts’ and argued that these ‘fundamental provisions of the Convention could not easily be introduced into French law, because they have been modelled on British rules’ (p. 452).

Finally, major figures in the system’s development have come from throughout the Council of Europe. Of the fifteen judges who have served to date as President of the Court, only Judge Bernhardt was a German national; meanwhile, no less than three have been British nationals. Similarly, no German national served as President of the former Commission, although two British nationals did.

German publicists can be proud of the striking contribution that their compatriots have made to the protection of human rights through the Convention system. Yet others need not worry. It seems to us that when one has regard to the contribution of lawyers trained elsewhere, and in other traditions, one can only conclude that ‘sensible and serious’ German legal thought has been incredibly helpful, but not hegemonic, in this area. 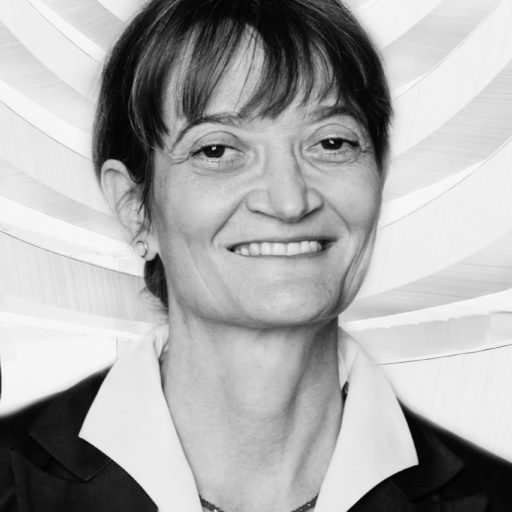 Helen Keller Helen Keller is a Judge at the European Court of Human Rights and holds the Chair for Public Law and European and Public International Law at the University of Zurich. 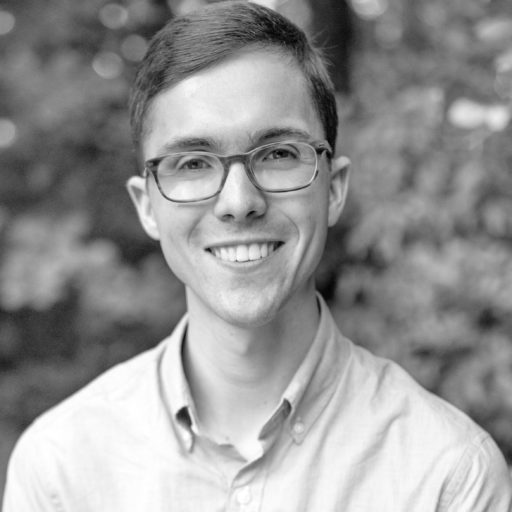