Shared powers: the elephant in the room in the division of powers-debate

The saga surrounding the signing of the Comprehensive Economic and Trade Agreement (CETA) has again brought the issue of the division of foreign affairs powers between the EU and its Member States to the centre of attention of many an EU lawyer. How far do the EU’s exclusive powers to conduct a ‘common commercial policy’ reach? Do implied powers supplement the EU’s express exclusive powers in this area? Is it appropriate to apply a so-called ‘centre of gravity’ test when assessing the vires of a particular EU action on the international scene, or should a piecemeal approach be followed, whereby the inclusion of a single provision that reaches beyond the scope of the EU’s exclusive powers requires a proposed international agreement to be adopted as a ‘mixed’ agreement?

The elephant in the room: shared powers

Questions of this type are highly relevant, but they do not exhaust the subject. In anticipation of the European Court of Justice’s (ECJ) opinion on the EU-Singapore trade agreement, I would like to draw the readers’ attention to what I consider the elephant in the room in this debate, namely the question of the nature of the EU’s shared powers. What does it mean for powers to be shared? In what way are shared powers different from exclusive powers?

Several Member States, the Council, and recently also AG Wahl have interpreted ‘shared’ powers as authorising without requiring the EU and the Member States to act ‘jointly’, i.e. by means of ‘mixed’ action. The decision of proceeding by means of mixed or EU-only action is considered a ‘political question’, to be answered in full discretion by the EU legislature. This view is considered to find some support in ECJ case law, in particular in Opinion 2/91 on ILO Convention No 170 and Opinion 1/94 on the WTO agreements, where the Court ruled that since the EU’s exclusive power did not cover the entire international agreements at issue, the EU and the Member States were ‘jointly’ competent to conclude the agreements.

How does this understanding square, also, with Article 4(3) TFEU, which carves out a number of exceptions to the general rule set out in Article 2(2) TFEU that the EU and the Member States shall not act at the same time – exceptions that, moreover, have developed precisely in the context of the EU’s foreign relations, and in particular its development policy?

How is one to square this understanding, finally, with the final paragraph of Article 4(3) TEU, which requires the Member States to ‘refrain from any measure which could jeopardise the attainment of the Union’s objectives’? The question is pertinent, as a persuasive argument can be made that joint action does indeed jeopardise the attainment of Union objectives, if only because, as the CETA saga has shown, the decision-making process in a context of mixity undermines the EU’s decision-making capacity.

The argument is often made that mixity is a pragmatic answer to a Member State insistence on remaining visible on the international stage. Member States remain, after all, sovereign states. I wonder, however, to what extent this type of reasoning should inform the interpretation of the EU Treaties. At the risk of sounding overly naïve in an era of ‘fiscal compacts’ or ‘statements’ as the one concluded with Turkey last spring, I nonetheless wonder: does membership of an organisation or polity as the EU not imply that certain fetters be recognised on the autonomy of Member States to act on the international stage, including when they choose to act collectively?

Building on an argument made by Piet Eeckhout[1] and, much earlier, by Christiaan Timmermans[2], I suggest that Article 2(2) TFEU ought to be read in light of the principle of sincere cooperation. Such a reading requires that certain limits be recognised on the use of the instrument of mixed agreements – including in the sphere of the EU’s shared powers. Surely, mixity is sometimes required. One can think, for example, of the exercise of EU powers within international organisations that restrict membership to states. However, as the ECJ seemed to suggest in a much older opinion on the establishment of a laying up fund for the Rhine and Moselle basins: absent justifications of this type, mixity should be considered a violation of the Treaties.

Such an approach – obvious and straightforward as it may sound to readers less familiar with EU foreign relations – has much to commend it. It would diminish pressure on the highly fact-dependent ERTA-doctrine and would make less contentious the issue of the scope of the EU’s exclusive powers, in particular those in the area of international trade. Moreover, it would prevent the EU and its Member States from being caught in disputes further downstream, be it at the level of the negotiation of the agreement or in the allocation of responsibility for violations of the agreement once it has been concluded.

To act ‘jointly’ implies that each Member State – and in the case of Belgium, each member unit of a Member State – holds a veto power. This approach only works as long as at the level of substance a broad consensus exists amongst all stakeholders. In an era in which globalisation is increasingly contested, and in a context in which the EU becomes active in ever more areas, such a consensus can no longer be taken for granted. As we rediscover that politics entails disagreement, and that the democratic resolution of such disagreement requires clear procedures with which all parties comply, a decision-making model based on unanimity which runs counter the text and the spirit of the Treaties will no longer do. 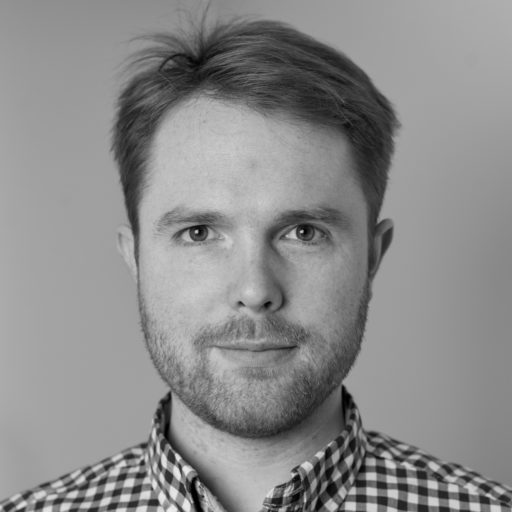