South Africa and the ICC, or: Whose Rights Does the Constitution Protect?

When the South African government announced that it would withdraw from the International Criminal Court, a great number of commenters, including prominent jurists like Richard Goldstone, academics, political commentators and local and international human rights organizations expressed shock and disappointment. Legal commentators have also weighed in, questioning the legality of withdrawing from the ICC (here) and a legal challenge on several terms seems inevitable. Here, I want to consider the possibility of challenging the withdrawal on the basis of the Bill of Rights. In the legal commentary this possibility has taken a back seat to challenges based on the requirement to have the matter dealt with by Parliament, but failing that a legal challenge to the withdrawal would more than likely also include a challenge also in terms of the rights in the Bill of Rights.

This is where the case raises an aspect that comes up rarely in constitutional litigation. A significant portion of those affected by the withdrawal are neither South African nor within the territory of South Africa, removing the usual nexuses that exist for falling within the protection of the Constitution. The purpose of international criminal law is to deliver justice to victims of international crimes where states themselves are unable to do so. In order to do this, the international criminal system relies on the participating states to create a system that can complement domestic systems where these fall short.

The recent al-Bashir saga, also taking place in South Africa and the event that seems to have offset the withdrawal, offers an illustration of this. The story is well known. The Sudanese president Omar al-Bashir had been indicted by the ICC prosecutor for alleged genocide, war crimes and crimes against humanity in Darfur since 2003. In 2016 al-Bashir entered South Africa when a court, in pursuance of the Act of Parliament domesticating the Rome Treaty, the ICC Act, ordered his arrest. Al-Bashir was nevertheless able to leave the country. Much can be said about the ordeal but here I simply wish to use it to illustrate that the effectiveness of the international criminal justice system depends on the participation of states in the system. This does not mean that the Rome Statute would not also protect the rights of South Africans who may fall victim to the crimes specified therein. The protection of their rights is, of course, important, but they are but one section of those whom the Rome Statute protects.

But we are not in completely unchartered waters. The Torture Docket Case might be the closest that the Constitutional Court has come to endorsing duties towards others outside of South Africa. At least one commentator has suggested that that case may make withdrawal from the ICC unconstitutional (here). The court quotes former President Mandela’s vision of South Africa’s vision for a future foreign policy to be one where ‘human rights should be the core concern of international relations’ (para 1) and states that ‘as part of our responsibilities as a member of the family of nations, and under domestic law, to investigate high priority crimes like torture as a crime against humanity’ (para 3). Ultimately, however, the Court decided that the obligation flowed from the domestic law read together with the Rome Statute, and then did not consider whether, without those instruments, there would be any kind of duty owed to victims of torture in Zimbabwe. However, the sentiments at the beginning of the judgment would indicate that the court does consider foreign policy to be subject to constitutional constraints and that the Constitution requires protecting victims of international crimes at least to some extent.

This still leaves difficult questions to be answered about the kind of impact the Constitution will have on foreign policy, just what kind of rights those outside of South Africa can be expected to be given in terms of the Constitution and how far the court will go in holding the executive and the legislature in their external actions. This is a challenge that puts the rights of people residing outside of South Africa, not holding South African citizenship, squarely on the table. What those rights are and how to delineate them will be a challenging task for the court in this case when much is at stake. 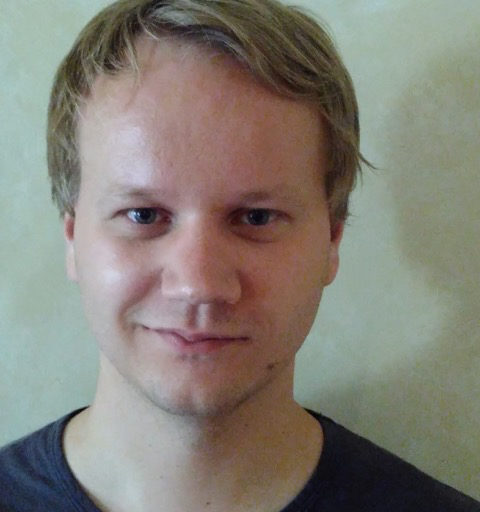 Other posts about this region:
Afrika, English Articles No Comments Join the discussion
Go to Top