Spanish Jurisdiction at Stake: Puigdemont’s Judge to be Judged by a Belgian Court?

On this Tuesday, 4 September 2018, a new weird chapter opens up in the „affair Puigdemont“: The Spanish Supreme Court Judge Pablo Llarena, who unsuccessfully issued the European Arrest Warrant against former Catalan premier Carles Puigdemont and other pro-independence politicians last year, is cited before a Belgian court. He is object of a civil lawsuit filed by Puigdemont and others who accuses the magistrate of a lack of impartiality and violating the presumption of innocence as well as his right to reputation. The lawsuit mainly refers to public comments made by Llarena about the case against Puigdemont, stating that it was no question of political crimes as well as to the fact of accusing him of rebellion. Puigdemont is demanding a symbolic compensation of 1 euro from Llarena.

Some curious details aside, the most astonishing about this lawsuit is the fact that it is a Belgian court which shall judge the professional actions of a Spanish judge. Imagine, for a second that Polish judges were to be judged by Spanish judges, German judges by their Polish colleagues and so on. The outcoming judicial situation in Europe would be absurd.

The plaintiffs, however, try to base the jurisdiction of the Belgian court on the fact that they live in Belgium, where most of them took refuge after escaping from the Spanish authorities. Therefore, they argue, the infringement by Llarena did occur in Belgium, despite the fact that the trial against Puigdemont and the other cathalan politicians is held in Spain. Nevertheless, when it comes to choosing the applicable civil law, the plaintiffs opted for Spanish law, arguing that the fact which caused the damage, the judge’s behavior, occurred in Spain …

Obviously none of this makes any sense. At the beginning the plaintiffs tried to exclude Llarena by artificially creating a case between them and the Judge with this strange lawsuit, as no Judge is impartial in a process if he has another pending case between him at the parties. But now that Llarena has ended the investigation phase – the only one he was in charge with -, it is evident that the plaintiffs seek, instead, a global review of Llarena’s procedural actions. In substance, the case against Llarena is baseless: There is nothing wrong with his public statements besides their timing. Denying Llarena the right to say that the crimes Puigdemont is charged with are no „political crimes“ would be such as forbidding a magistrate investigating a homicide to say that the dead is not alive. Anyhow, the supposed lack of impartiality is to be investigated by a Spanish Court.

The stakes are high: If the Belgian court surprisingly ends up accepting the lawsuit and does not find it inadmissible for lack of jurisdiction, we risk to loose what is essential to the balance of our international legal relations: the exclusive jurisdiction of each State over its own legal proceedings. This could give rise to a misunderstood „universal justice“, in fact a new jurisdictional imperialism in disguise. Hence, it is not surprising that the Spanish government has decided to step in: After being called upon by Spain’s General Council of the Judiciary (CGPJ) „to guarantee the integrity and immunity of Spanish judiciary before the courts of the Kingdom of Belgium“ the government has agreed to hire the services of a private Belgian law firm to defend Llarena. Moreover, Spain will take on any financial penalty.

Let’s hope that the Belgian court stops this unusual lawsuit tomorrow. Likewise, the Spanish judiciary should immediately drop the rebellion charge against Puigdemont and the others, as there is no reasonable base to think that they commited this crime as there was an essential lack of violence in the investigated facts, as the German judges from Schleswig-Holstein underlined. Unfortunately, the radicalists of both sides want neither the one nor the other.

Other posts about this region:
Belgien, Europa, Spanien 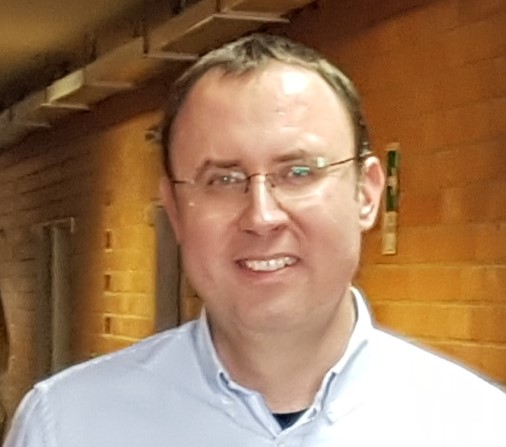 Other posts about this region:
Belgien, Europa, Spanien No Comments Join the discussion
Go to Top