Suggesting Solutions: Providing Compensation to the Victims as a Moral and Legal Duty

The first panel dealt intensively with the question as to whether, and if so how, reparation should be awarded to victims even after Sentenza No. 238/2014 was released. The judgment as such did not make a possible upholding of State immunity conditional upon any compensation scheme. On the contrary, it asserted that the right to access to justice as protected by Article 24 of the Italian Constitution is infringed upon insofar as a foreign State is granted immunity from the Italian jurisdiction to adjudicate the action of damages put forward by victims of crimes against humanity and gross violations of fundamental rights. This means that the existence of an alternative effective remedy to individual claims filed with domestic courts, that is to say for instance the arrangement of a compensation scheme by Italy and Germany, does not per se prevent Italian courts to continue denying State immunity, at least until the Italian Constitutional Court will clarify that the existence of an alternative effective remedy satisfies the requirements of Article 24 of the Italian Constitution. And on this point, there was quite a broad consensus.

In any case, without prejudice to this question, panelists were of the opinion that, as a matter of fact, there is a growing discontent about how different categories of victims were fully excluded from adequate compensation over the decades. This is the reason why there is a need to take a clear step forward, moving away from the implications of the judgment and in general of the quarrels of the past. The opening of new negotiations with the aim of awarding monetary compensation to the victims would therefore be the most tenable solution for addressing the problem once and for all. The panelists designed the entering into negotiations by Italy and Germany as a duty of moral nature which can also be framed as positive law. In particular, they drew upon Para. 104 of the ICJ Judgment of 3 February 2012, according to which «the claims arising from the treatment of the Italian military internees (IMIs), together with other claims of Italian nationals which have allegedly not been settled could be the subject of further negotiation involving the two States concerned, with a view to resolving the issue». It appears as a convincing proposal to read this passage of the Court as providing for a soft procedural obligation for Italy and Germany at least to undertake negotiations, if not even to provide compensation to the victims excluded so far.

How can Para. 104, so to say, be “triggered” and how should a possible compensation scheme look like? On this point, opinions in the panel diverged. First of all, either Italy or Germany could unilaterally activate an alternative dispute resolution (ADR) pursuant to Article 25 of the 1961 Bonn Agreement, a mechanism which has never been used to date and which could be useful to settle the question as to whether Italy and Germany really waived the claims of some victims on grounds of the 1947 Peace Treaty and of the 1961 Bonn Agreement without referring the question again to the ICJ in The Hague. Panelists agreed that the compensation scheme should be construed as a bilateral German-Italian initiative. Also Italy, in fact, retains at least moral responsibility in this respect, since it prevented victims to seek redress for a long time, whereas Italian citizens participated in massacres perpetrated by the Nazis. The joint initiative should be aimed at establishing a Joint Fund for compensating victims on a lump sum basis and could engage also NGOs and other private actors. The lump-sum payment might be of a symbolic nature and could amount to approximately 2500/3000 Euro for each victim. As to the personal scope of the beneficiaries of a bilateral agreement, Italian Military Internees, civilians who were deported directly to labour camps, other Italian nationals who suffered the loss of their relatives following the brutal massacres occurred in Italy between 1943 and 1945 as well as their heirs could be included, even if it was also considered that the Fund should not necessarily afford compensation to the victims‘ heirs, similarly to what happened with the recent deal reached by Germany and Russia for former Soviet military prisoners. The Fund should be supplied equally by the Italian and the German State, but possibly also by private actors and other stakeholders. The solution developed within the first panel goes beyond setting up a memorial place for military internees in Berlin or establishing a joint cultural foundation, as recommended back in 2012 by the German-Italian Commission of Historians. Until the negotiation on a Joint Fund comes to an end, some Italian participants also suggested the enactment of a governmental law-decree suspending the execution of pending judgments which condemned the Federal Republic of Germany to paying damages to the victims. 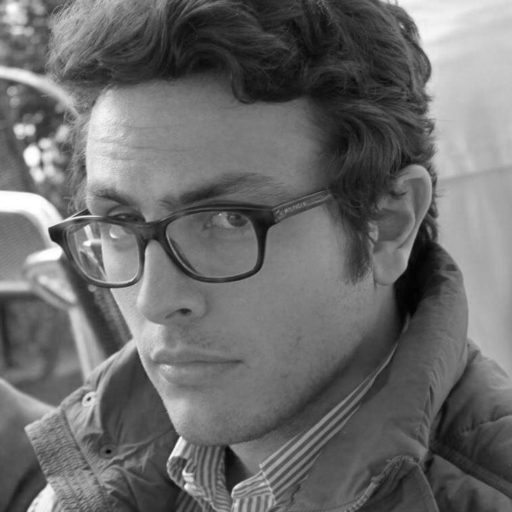 Giovanni Boggero Dr. Giovanni Boggero is a Postdoctoral Research Fellow in Constitutional Law at the University of Turin.
Other posts about this region:
Deutschland, Italien No Comments Join the discussion
Go to Top