The Conference on the Future of Europe: an Open Letter

As you meet at the Jean Monnet House in Bazoches, France, to discuss Europe’s political challenges and the Conference on the future of Europe, we would like to share with you and your closest advisors some reflections on this forthcoming major democratic exercise.

We are a community of academics coming from different disciplines united by our commitment to constructively contribute to the European project and its future. Having not only personally witnessed, but also closely studied and contributed to previous (failed) institutional attempts (including the 2002-03 Convention, the 2006-7 European Citizens Consultations, the 2009-10 Reflection group) to rethink the EU institutional asset, we take the liberty to express our deepest concerns about the many unintended consequences stemming from the imminent launch of the Conference on the future of Europe.

There is a tangible risk that by raising expectations it cannot easily deliver on, the Conference may erode citizens’ trust at a time when the demand for public engagement is at record highs across the continent. Europe and your political leadership can hardly afford that.

Due to its top-down approach, the proposed blueprint of the Conference defies its own purpose: to be “a bottom-up exercise where European citizens are listened to and their voices contribute to the debates on the future of Europe”.

Second, the only participatory dimension of the Conference comes from six citizens’ assemblies – called agoras in the Parliament’s proposal – which will deliberate on a set of predefined policy areas, from the climate crisis the digital revolution to the redrafting of EU electoral law. It remains unclear how the agoras – which have been downgraded to citizen’s dialogues in the Commission’s blueprint – will actually be run and moderated, and, more importantly, how their conclusions will feed into the work and final conclusions of the Conference, and crucially how feedback between decision-makers and citizens participating in the assemblies actually takes place, and how disagreements are resolved. Moreover, in this approach citizens are not involved in agenda setting.

Fourth, the methodological vagueness and improvisation characterizing the first blueprints of the Conference contrasts with the countless and well-established democratic innovations already taking shape across the continent, from the Irish citizens’ Constitutional Convention, which reviewed the constitution, to the Ostbelgien Citizens’ Council in the German-speaking community in eastern Belgium – a permanent mechanism and the first of its kind, letting randomly chosen ordinary citizens take part with parliamentarians in developing recommendations for the local parliament. Even the EU’s own democratic innovation in the form of Citizens’ Initiatives is not included in the blueprint.

Fifth, there is a thriving literature on the state of European democracy and some of its possible fixes. Yet the current proposals for – and debate surrounding – the Conference seem to blissfully neglect such a wealth of analysis. No democratic construction will succeed in the absence of an architecture informed and designed by its best constitutional architects and experienced carpenters.

Sixth, the ultimate success of the Conference will be defined by its durability. Europe needs to devise an effective mechanism capable of capturing the most relevant and promising proposals coming from the citizens and turn it into a permanent method feeding the day-to-day EU decision-making. Citizen participation needs institutionalization, not on-off or ad hoc processes.

Time has come to invest into our own European democracy, far from the day-to-day political bickering, through close cooperation with those citizens who invest their lives, as activists and advocates in our common future.

Europe, and your new, yet already contested, political leadership can hardly afford to be associated with an initiative that might soon be perceived as top-down, unauthentic, outdated and out-of-touch with EU citizens’ daily lives.

For the Conference to succeed, the three most powerful EU institutions should lead by example, by stepping back and carving out a meaningful and effective role for citizens’ input within the forthcoming Conference so as to be able to constantly co-create the future the EU deserves. Specifically, following from the deficiencies of the current models discussed, our concrete recommendations would be:

– Give civil society a leading role in the Conference, by giving it a voting seat at the plenary table, alongside the social partners.

– Ensure that the process is built in such a way that real deliberation can take place between citizens, and between citizens and elected decision makers and governments: this means enabling citizens to set the agenda on equal terms to governments (as it is the case within the Open Government Partnership), and allowing contradictory debate and compromise to take place over the course of the democratic exercise.

– Take the time to involve practitioners, academics and specialists in civil society participation in the design and running of the Conference.

Finally, at the outset of the exercise commit that this is a decisive and long-term evolution in the way European democracy works, and not a one-off exercise.

A French version of this letter can be found here.

Neil Walker, Regius Professor of Public Law and the Law of Nature and Nations, The University of Edinburgh

Asteris Huliaras, University of the Peloponnese 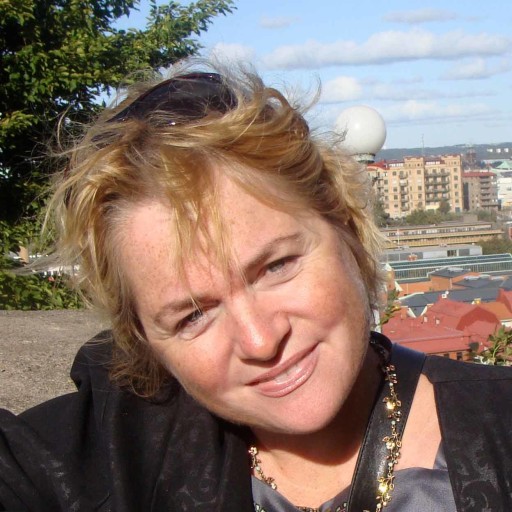 Kalypso Nicolaidis Kalypso Nicolaidis is a professor of International Relations at the University of Oxford and co-chair of the Oxford Working Group on Brexit. Her book Exodus, Reckoning, Sacrifice: Three Meanings of Brexit has recently been published. 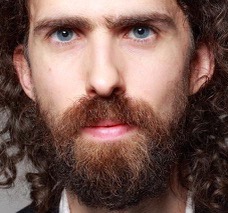 Other posts about this region:
Europa No Comments Join the discussion
to receive information about new articles and services of Verfassungsblog.de. I know that I may withdraw my consent at any time. More information in the privacy policy.
Verfassungsblog complies with the new GDPR.
Read about it in our Privacy Policy. I opt-out
permanently of anonymized tracking via Google Analytics on Verfasssungsblog.de. This will create a cookie on your device to save your decision.
Nach oben