If only one example was needed to show the oligarchic nature of the French political system and the limited power of civil society, the game of musical chairs that was played between the Government and the Constitutional Council at the time of the decision “Association La Sphinx” of 1 April 2022 (Decision No. 2022-986 QPC) would be perfect.

The association in question – representing students from the famous French “Grande Ecole” Polytechnique -, supported in its claims by “France Nature Environnement ” (a prominent French environmental NGO), was challenging a provision of the French Urban Code, the effect of which is to prevent associations from challenging certain town planning decisions relating to land use (a building permit, for example). A highly symbolic legislative provision was therefore challenged, since its purpose is to prevent so-called abusive challenges but, in practice, it prevents access to justice. It removes an essential counterweight in a democratic society.

In addition, and perhaps even more concerning, two ministers directly involved in drafting the policy of limiting access to the justice system to the demands of civil society were also justices judging the constitutionality of the legislative provisions they brought forward. The Constitutional Council’s rules of procedure dismiss impartiality concerns in such cases. This management of conflicts of interests in this court is unacceptable.

On substance, the challenge raises important democratic issues. The association La Sphinx challenged the building permit the awarded to the oil company Total on the campus of Ecole Polytechnique. The case is interesting and revealing because the whole procedure from the award of the permit to the decision of the Constitutional Council is replete with conflicts of interests: the CEO of Total was part of the board of the School that authorized the operation. That is why he is now prosecuted for “prise illégale d’intérêts” (this criminal offense aims at ensuring that public decisions are not tainted by partiality). The association challenged the permit but the Urban Code precluded the action because of a recent reform. The new article of the Urban Code, challenged before the Council, provides: “An association is only admissible to act against a decision relating to a land use permit if the association’s articles of incorporation were first filed with the prefecture at least one year prior to the public posting of the petitioner’s application in the town hall” (article L. 600-1-1). Associations in France need to be incorporated in an administration procedure in order to get legal personality (whereas companies that are incorporated before a court, the „tribunal de commerce”). The administration cannot refuse the application of an association.

The reform is a historical reversal for France. Since associations were finally reauthorized in France in 1901, the French Conseil d’Etat admitted they had standing to challenge administrative decisions (Conseil d’Etat, du 28 décembre 1906, 25521, Syndicat des patrons coiffeurs de Limoges ; Conseil d’État, 21 décembre 1906, Syndicat des propriétaires et contribuables du quartier Croix-de-Seguey-Tivoli). The purpose of the reform is, supposedly, only to prevent abusive challenges. However, one can see very easily that there is no logical connection between the date of incorporation of an association and the abusive nature of the challenge. France Nature Environnement provided figures showing the provision had had no effect whatsoever on the number of challenges. In addition, individuals are not barred from challenging permits. The policy is only aimed at preventing individuals from grouping. The purpose of grouping is to create a judicial level playing field between developers and civil society. This is what the provision undermines. The Council saw no problem and the provision was held constitutional.

Here is the reasoning.

The right to access to court is protected by article 16 of the 1789 Declaration: „Any society in which the guarantee of rights is not ensured, nor the separation of powers determined, has no Constitution“. From this article the Constitutional Council concludes: “It follows from this provision that the right of interested persons to an effective remedy before a court must not be substantially impaired.” The Constitution protects the right of citizens to have their “day in court” as Americans call it. However, the Council saw no objection to the statutory restriction. Here is the reasoning, whose poverty cannot be stressed enough:

“8. Firstly, by adopting these provisions, Parliament wanted to ensure that associations that are set up for the sole purpose of opposing an individual land use or occupation decision cannot challenge it. The legislator thus intended to limit the particular risks of legal uncertainty that weigh on these town planning decisions and to prevent abusive and dilatory challenges.

9. Secondly, on the one hand, the contested provisions restrict the right to appeal only to associations whose articles of association were filed less than one year before the posting of the petitioner’s application to which the decision they intend to challenge relates. On the other hand, this restriction is limited to individual decisions relating to the occupation or use of land.

10. Consequently, the contested provisions do not disproportionately infringe the right to an effective judicial remedy. This complaint must therefore be dismissed.

11. It follows from the foregoing that these provisions, which do not disregard the freedom of association and the principle of equality before the law, or any other right or freedom guaranteed by the Constitution, must be declared to be consistent with the Constitution.”

The reasons given by the Council are not up to the standard of a proper constitutional judgment. There is no proper proportionality test. The Council does not even ask if the provision can achieve the purpose. We said that France Nature Environnement filed a brief showing that the number of appeals has not decreased. The Council does not bother to inquire whether the decision is in fact adequate to the legislative purpose. The Council’s disregard and even contempt for fundamental rights does not come from the outcome but rather from the motivation of the decision.

Traditionality, French courts do not give reasons. This is the famous imperatoria brevitas, best exemplified by the judgments of the Cour de cassation. However, this has changed and even the Cour de cassation has begun expanding its motivation in order for ordinary citizens to understand the decisions that affect them. The Conseil d’Etat follows the same trend. The Council clearly does not. Is it not worrying when a constitutional court does not even feel the need to give reasons when it upholds the most blatant violations of a right of such an importance?

But this is the least of the issues raised by the decision.

The problem of impartiality

Indeed, the article of the Urban Code under discussion before the Constitutional Council had been amended by the ELAN bill tabled on 4 April and then enacted on 27 November 2018. Mr Jacques Mézard, then Minister, had praised „the ambition of the ELAN bill“ in tackling appeals, explicitly reiterating his position in favour of the text to combat abusive appeals before the National Assembly on 3 October 2018. Ms Jacqueline Gourault, who succeeded Jacques Mézard on 16 October 2018 in this position, also underlined in a press release dated 27 November 2018, the benefits of the „concrete solutions“ of the ELAN law by explicitly targeting the measures against so-called abusive recourse. But beyond that, the Minister also took charge of the implementation of the text by issuing a circular on 21 December 2018 presenting the immediate application provisions of the ELAN law.

Two ministers directly involved in the policy of closing the justice system to the demands of civil society find themselves as justices judging the constitutionality of the legislative provisions they have brought forward. How could they approach the case by treating the parties, the Government and civil society, equally, without preconceived opinions or prejudices?

However, the Council’s rules of procedure quite simply whitewash this type of suspicion of partiality: „The mere fact that a member of the Constitutional Council participated in the drafting of the legislative provision that is the subject of the question of constitutionality does not in itself constitute a cause for recusal”. The consequence is simple: for the justices, there is no need to recuse themselves. How can the Council consider that the fact of having been involved in the drafting of a law does not affect the impartiality of a judge? This provision means that the Council saw the difficulty but decided to solve it by saying that this does not create any problem of impartiality. Who can be convinced by this?

To add insult to injury, in this case parties could not ask Ms Jacqueline Gourault to recuse herself because of the timing. The request for recusal must be „registered with the General Secretariat of the Constitutional Council before the date set for the receipt of the first observations“. However, Jacqueline Gourault was appointed on 1 March, after the first observations were received by the judge.

This unforgivable lightness of the Constitutional Council with regard to impartiality illustrates the closure of power to civil society and the fundamental requirements of justice. Which constitutional court worthy of the name would allow such breaches of impartiality to occur! 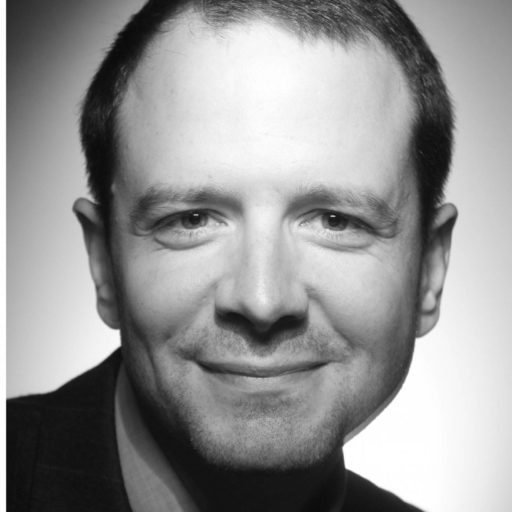 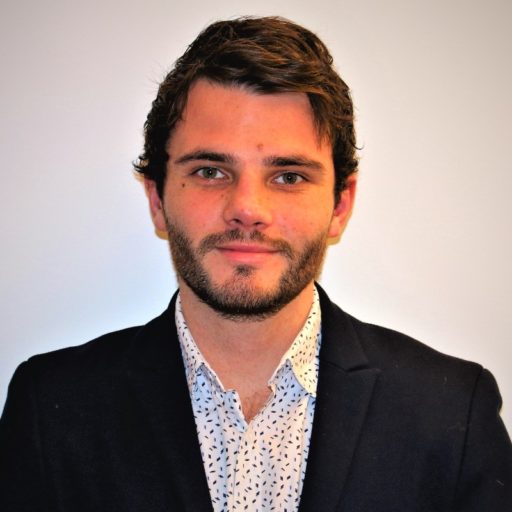 Other posts about this region:
Europa, Frankreich No Comments Join the discussion
Go to Top