The Paths of European Legal Scholarship

A preliminary caveat must be made. There are many threads in this “cobweb”: indeed, one must take into account the different national legal cultures and the common European legal scene; the interactions among institutions; and the dialogue between legal cultures, not to mention the actors involved (professors of law and legal practitioners).

Parallel to this institutional interchange, there are national legal cultures and the growing koiné of European scholars, with their national, bilateral and multilateral scientific societies, which act as “melting pots” for the formation of a common understanding of the world of law. Here, too, it is possible to register important cleavages: one example is the use of two different words to mean the same thing, such as “scholarship” and “science”.

German scholarship has unquestionably played a leading role in some European legal cultures – Italy, Spain, certain Eastern European countries, including Russia – in the area of public law. At the root of this role, there are many elements. One is the strength of German nationalism (think of Wagner and musical nationalism), as compared to nationalist movements and ideas in other countries. Another element is the ability of German legal scholarship (Savigny) to establish strong connections with the glorious Roman law tradition, which “invented the law”. The third component of the successful German hegemony is the extraordinary concentration of scholars in the newly designed “Humboldtian” German university. A final reason why German legal scholarship became dominant were the conditions of the cultures it “colonized”, whereby law had not freed itself from its social sciences roots and where, therefore, the German influence helped draw a clear divide between politics, social and political sciences, and law.

A “newcomer” nation like Italy saw, in German culture, a model to follow and imitate; thence the Italian “Germanophilia” praised by the leading Italian philosopher Benedetto Croce. However, this Germanophilia was limited to German culture, German lawyers’ approach to the law, and their methods. It did not extend to the prevailing legal institutions of Wilhelmine Germany.

On the other hand, the reach of this hegemony was limited to some European countries only; it did not involve nations such as France and the United Kingdom, for example.

Can Germany revive its nineteenth-century heyday? As I wrote in 20091)L’Unione europea e il guinzaglio tedesco, in “Giornale di diritto amministrativo”, 2009, n. 9, p. 1003, on the judgment of the German Constitutional Court 2BvE 2/08 and expanded on in 20202)Il guinzaglio tedesco, in “Il Foglio”, on the judgment 2BvR 859/15, 1651/15, 2006/15, 980/16 on the Public Sector Purchase Programme, also known as “Quantitative Easing”., the Second Senate of the German Constitutional Court is attempting to put the development of the Union “on a leash”, by establishing the principle that the Union is not an institution that “runs of itself” (an expression used in 1888 for the American Constitution); contrary to what is implicit, instead, in Article 1 of the Treaty on European Union (TEU), which states that the EU is an “ever closer Union”. According to the German Constitutional Court, the States are “die Herren der Verträge”. On this reading, Article 5 TEU prevails over Article 1 of the same Treaty. There are no “implied powers”. Every competence of the Union needs a specific national and/or popular delegation; the Union does not have full democratic legitimacy; it cannot be the engine of its own development; and it is not a process in motion.

Can this be repeated in the area of legal scholarship?

The idea to establish a German legal hegemony may be considered a by-product of Germany’s leading economic position, since the Union originated as, and is still, predominantly an economic community. Undoubtedly, Germany is a dominant force in the Union, due to its size, its economic development, the stability and continuity of its governments, its tradition of “Juristenmonopol”, the resources invested in the area of law, and the role it plays in the offices and in the corridors of Palais Berlaymont. Despite their short history as a united nation  and their turbulent history, “the Germans do it better” (as noted by the English author John Kampfner, in Why the Germans do it better. Notes from a grown-up country, London, Atlantic Books, 2020).

However, many factors pull in a different direction. The first is language: English is used to communicate among scholars and practitioners. The second is the “communis opinio”, currently becoming established in the world and among European nations, that at the centre of the study and the teaching of law lie legal concepts such as constitutionalism, the rule of law, and judicial review, developed predominantly in the Anglo-Saxon world. The third is the increasingly important role played by research on common traditions, which requires finding the commonalities among the European legal systems, instead of what is peculiar to each of them, and thus compels a shift from legal comparison to comparative law (a methodology followed by the Venice Commission for Democracy through Law: for example, in its “Report on the Rule of Law”, of 4 April 2011, it started with defining the different traditions and trying to find a “consensual definition”; in its “Report on the Independence of the Judicial System”, 16 March 2010, it started its enquiry from the “existing standards”).

On the other hand, a number of typical traits of German scholarship hinder its affirmation. One is its characteristic predilection for a dogmatic and system-oriented approach in a world where this is becoming less popular. Another is hyperlegalism, a stance that is not as flexible and eclectic as would be required in a communicating world. A third trait is the limited role played by history in the study of German law – a role that is, on the contrary, becoming important in other legal cultures (think of the biographical research being conducted on leading figures such as Duguit and Hauriou in France and Ascarelli in Italy). A fourth one is the weak interest of young German law students in engaging with comparative law and supranational law, as demonstrated by the experience of the European University Institute. In the 44 years of the EUI’s existence, German law teachers have accounted for 25 percent of the total number of teachers and German students for 8 percent of the total number of students. However, the number of German Ph.D. candidates in law as a percentage of the total number of German candidates drops to just over 4 per cent (this statistic is for the last 16 years, the only ones for which digital data is available at the moment).

In conclusion, I do not see a Germanized Europe, but rather a Europeanized Germany (to repeat the famous sentence by Thomas Mann), despite the attempts by the Second Senate of the German Constitutional Court to put Europe on a leash. 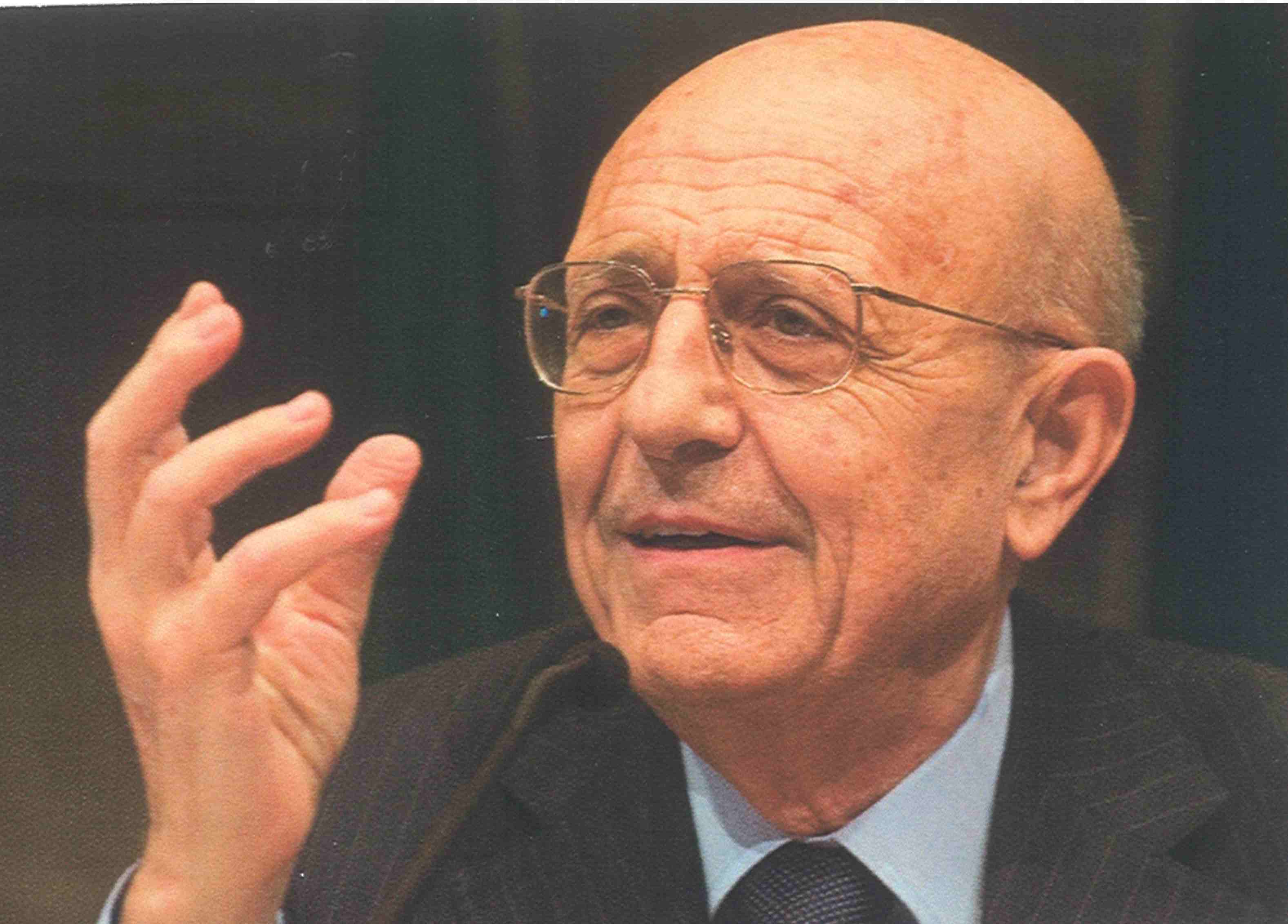 Sabino Cassese Sabino Cassese is a former Justice at the Italian Constitutional Court and Professor emeritus at the Scuola Normale Superiore of Pisa.