An Offer the EU and UK Cannot Refuse II: FAQ 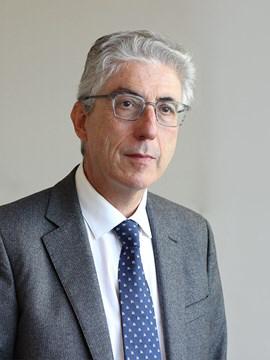 Jonathan Faull Sir Jonathan Faull KCMG is Chair of European Public Affairs at the Brunswick Group and former Director-General at the European Commission. He is writing in his personal capacity.

Other posts about this region:
Europa, Vereinigtes Königreich 5 comments Join the discussion
pixel_not_set
Go to Top