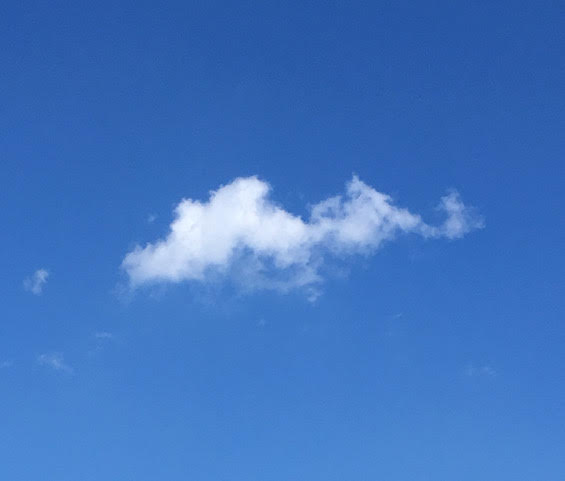 Nofar Sheffi is a Lecturer at the Faculty of Law, UNSW Sydney. Intersecting legal theory, critical theory and media theory, her work explores various technologies and techniques of government, the operation of communication systems, the constitution of domains, and the internal dynamics of social networks.