The missing piece of the puzzle in the case of Hungary?

On 5 April 2022, just two days after the Hungarian national elections, the European Commission formally announced that it would apply the conditionality mechanism enshrined in Regulation 2020/2092 in relation to Hungary. Subsequently, on 27 April 2022, it officially triggered the mechanism by sending a letter to Hungary. The Conditionality mechanism was originally designed as part of the EU’s post-pandemic crisis recovery package to protect the EU budget from fraud. Even though its actual application has been delayed for various legal, bureaucratic and political reasons, any doubt about its validity was ruled out on 6 February 2022 by the  European Court of Justice. While the effects, scope and legal nature of the Regulation has been subject to intense debates, the Court’s rulings and subsequent adoption of the Guidelines by the European Commission on 2 March 2022 have now unconditionally confirmed the application of the conditionality mechanism vis-à-vis both countries.

In the past the Commission has frequently addressed issues related to “systemic irregularities, deficiencies and weaknesses in public procurement procedures”. In Hungary, however, it has not probed the enforcement of competition (cartel) law in public tender procedures. The Conditionality Regulation and the mechanism embedded in it can serve as a way of asking important questions about investigation policies to detect cartels and the potential under-enforcement of the competition rules without hard intervention, for example through case re-allocation or infringement procedures. The Commission should seize the opportunity to act in this area because anticompetitive practices in the area of public procurement can lead to significant economic harm in the form of overcharges to national (and EU) budgets and large opportunity costs: by some estimates, conduct such as bid rigging may increase prices for public procurement by as much as 20 percent. Not only does a lack of competition benefit few elites, it also means that less public money is available elsewhere.

The Regulation developed from a commonly shared view that systematic deficiencies of the rule of law in certain Member States had to be addressed beyond the politically sensitive and largely ineffective Article 7 procedure. Accordingly, the Regulation creates a ‘general regime of conditionality’ that makes Member States’ access to money from the EU budget conditional on respecting the principles of the rule of law, that are enlisted in Article 2 TEU.

In its February judgment, the Court not only dismissed Hungary’s and Poland’s actions for annulment of the Regulation and confirmed both its legal basis and its compliance with the procedure of Article 7 TEU, but crucially, the Court specified that the EU’s budget is a highly important instrument for giving practical effect to the principle of solidarity according to Article 2 TEU. The implementation of this principle through the EU budget is based on mutual trust between the Member States as regards the responsible use of the common resources contained in this budget. The Court of Justice made clear that conditionality is not imposed as a sanction, but as a measure to protect the EU budget. It is not to “penalize breaches of the rule of law” but “to protect the budget in the event of a breach of the principles of the rule of law”. Hence, the sole violation of rule of law principles in a Member State would not suffice to trigger the mechanism as its scope only covers those rule of law violations that explicitly affect the Union’s budget in a sufficiently direct way. Accordingly, this Schutznorm limits its application to rule of law violations that directly impact the Union’s budget or the Union’s financial interest. A breach of the principles listed in Article 2(a) of the Regulation hence must affect or seriously risk affecting, in a sufficiently direct way, that sound financial management of the Union budget. The ECJ also stressed that the measures must be strictly proportionate to the impact of the breaches of the rule of law principles on the EU budget.

The lack of competition in Hungarian public tender procedures

As far as information is publicly available, in its letter to Hungary, the Commission addressed issues related to “systemic irregularities, deficiencies and weaknesses in public procurement procedures.”  While this focus of the Commission’s action is in line with previous calls by CSOs, academics and the European Parliament, one may wonder why the Commission has not addressed any questions related to competition (cartel) law enforcement in public tender procedures. The lack of competition in public procurement has been frequently pointed out by both the Council in its country-specific recommendations including its latest in 2022, as well as by the OECD.

At the same time, the lack of effective enforcement of competition law, for example tolerating collusion among undertakings is commonly seen as one of the main threats for the integrity of public procurement processes. With regard to Hungary, it has been underlined that the legal framework laid down to safeguard and promote competition is not effectively made use of. The competition authority is not sufficiently active in sectors with high risk of collusion and with few market studies and decisions.

The ineffective control of companies, who should be genuinely competing in public procurement process, provides fertile ground for collusion (i.e., bid-rigging) to fix their bids, thereby raising prices and/or lowering the quality of the goods or services that they offer. In turn, the public and EU budget is directly harmed (through higher an unnecessary expenditure) while the quality of services rendered to citizens deteriorates. Bid-rigging in public procurement procedures qualify as so-called hard-core cartels and are prohibited under competition law. Hence, the active enforcement of competition law is particularly relevant to ensure efficient public procurement procedures and thus to safeguard the governance of strategically important sectors for society, such as utilities.

The effects of bid-rigging

Fighting bid rigging is crucial to ensuring that public procurement procedures are competitive, and competition authorities around the world are seen to prioritize investigating and prosecuting bid-rigging cartels, including the Hungarian competition authority. Consequently, safeguarding competition and effectively enforcing competition rules must be complementary to fighting corruption since both areas of the law aim to correct dysfunction in market mechanisms. Hence, there is a negatively correlated relationship between corruption and market competition. In a competitive market, the primary incentive of a market operator is competition with other market players, through for instance by keeping prices and costs low, with the promise of increased market share and market power. Corruption is diametrically opposed to this incentive, in as much as each instance of corruption constitutes an overcharge, reflected in higher prices that are not legitimized by a higher quantity or quality of the product or service. Moreover, it is crucial to address publicly-created distortions of competition as a result of the exercise of buying power by the public sector, or the creation of regulatory barriers to access public procurement markets.

However, the space for competition has been drastically shrinking in various sectors of the Hungarian economy over the past twelve years. In those years, the Hungarian government has used a variety of law-making strategies to restructure numerous sectors of the economy and to override market mechanisms in plain sight. The intentional use of legal and regulatory measures was also used to circumvent the public procurement system and to exempt economic activities in often strategically important sectors of the economy from the pressures of competition. The exemption of various sectors and practices from the control of competition law neutralize a crucial control mechanism of collusive practices in public procurement procedures and as such contribute to the lack of transparent management of EU funds.

The competition authority’s decisional practice in the area of public procurement seems especially modest against the exceptionally high number of irregularities reported by the European Commission in that sector. As such, the impact of anticompetitive practices in the area of public procurement cannot be understated, given the potential direct costs associated with overcharges to national (and EU) budgets. One must also consider the large opportunity cost associated with overcharging, in as much as less public money is made available elsewhere. By some estimates, conduct such as bid rigging may increases prices for public procurement by as much as 20 percent.

Accordingly, the Commission should, by referring to its own findings as part of the European Semester ask the Hungarian government how the enforcement of the competition rules guarantee (or undermine) the protection of EU money. And more specifically, how the Hungarian government complies with the demand of EU law not to render the implementation of EU law impossible in practice or excessively difficult and ensures that the national rules which they establish or apply do not jeopardise the effective application of EU law.

DOWNLOAD PDF
LICENSED UNDER CC BY SA
SUGGESTED CITATION  Cseres, Kati; Borgers, Michael: Competition and Conditionality: The missing piece of the puzzle in the case of Hungary?, VerfBlog, 2022/6/02, https://verfassungsblog.de/competition-and-conditionality/, DOI: 10.17176/20220602-182405-0. 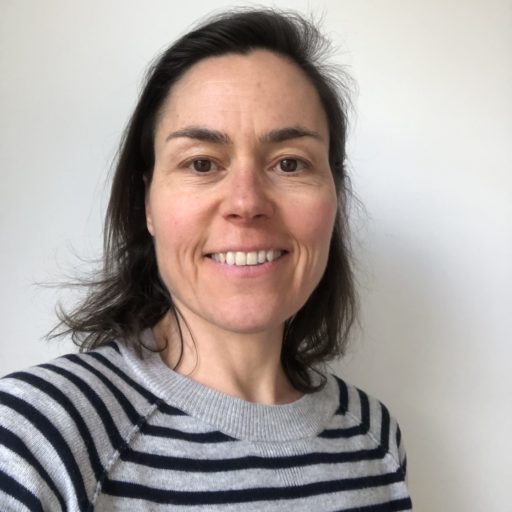 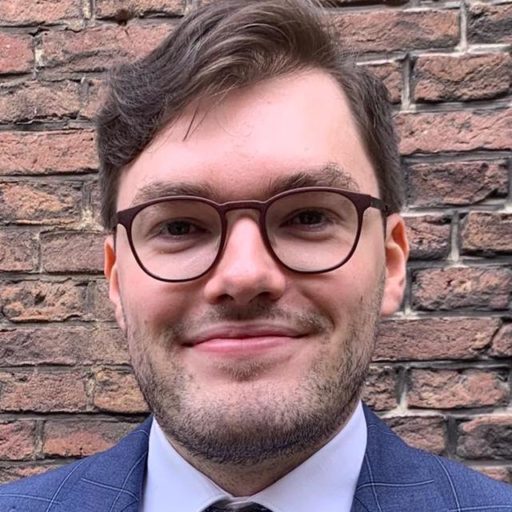 Michael Borgers Michael Borgers is a Docent of Law at the PPLE College of the University of Amsterdam and is currently pursuing his lawyer qualification in the Netherlands.