1. What were your thoughts when you first heard of the result of the referendum this morning?

Being a migrant from the EU (and especially from a country of the European South, Greece) in a county that voted solidly for Leave (Durham – 57,5% Leave), my first reaction was to feel unwanted and rejected. The idea that people like myself are probably blamed by many Leave supporters for the very real issues of poverty and deprivation faced by the region was particularly hurtful. Moreover, I felt quite detached from the UK society. Since I work for a UK university, and support for Leave amongst  academics was marginal, I felt that we need to reflect seriously on issues of stratification of the UK society. Supporters of Remain (including myself) need to take into account our very partial understanding of the UK society before resorting to arguments that blame all Leavers as misguided or misinformed.

2. Could an exit of the UK result in changes to the constitutional setup of the European Union, for better or worse?

The course of the Article 50 negotiations will determine the answer here. Generally speaking, I could envisage two scenarios. The first would be the emergence/solidification of different forms of EU membership and/or different degrees of attachment to the integration project. The frequent opt-outs of the UK have paved already the way for such a structure. Of course, the question remains whether this would be a viable arrangement, or whether it will be the first step towards the dissolution of the Union or toward some form of ‚loose‘ common market space. The optimistic scenario would be for the EU to respond to the fact that a significant percentage of Leave supporters expressed concerns about accountability and democratic participation in decision-making on the EU level.  The language deployed by Leave camp leaders was frequently misleading, especially when it came to the usage of the word ’sovereignty‘. However, debates about the ‚democratic deficit‘ of the EU are not and cannot be a prerogative of academics. Therefore, the optimistic-if unlikely-scenario would be constitutional reform that would enhance democratic participation and accountability.

3. What does the referendum teach us about the merits and limits of direct democracy?

First and foremost, it tells us that referendums can be reflective of the ‚will of the people‘ as much as they can be manoeuvres of  political elites. In this case, internal disagreements of the Conservative Party , coupled with electoral pressure from UKIP, were decisive for calling this referendum in the first place. There was no official citizens‘ mobilisation or broader social pressure and mobilisation to hold this referendum. This reality was particularly evident in the fact that the opposite camps were represented in the media etc by different wings of the Conservative Party. Therefore, this process tells us that in conditions of a highly elitist liberal democracy, elites can decide which questions will be put forward for a referendum, at which point of time, with what alternatives etc. The high turnout, however, indicates that citizens can be mobilised effectively, especially when they perceive that their vote counts equally toward the result, something that is distinctly not the case when it comes to national elections in the UK. Whoever is interested in robust democratic participation both in the UK and in the EU should consider the high levels of turnout as a generally positive event. Moreover, the division between the four ’nations‘ of the UK (England and Wales supporting Leave, while Scotland and Norther Ireland supporting Remain) highlight the complication of inferring the ‚will of the people‘ when polities are fairly unstable and uncertain.

4. Do you think the decision for Brexit could be reversible?

In theory, of course. Since Article 50 could be triggered later in autumn and since the negotiation process could take full two years after that, the possibility of a second referendum cannot be discounted. However appealing this may sound, anyone interested either in the future of the European integration or in democracy in the UK (or in both) should reflect on the ramifications of such a choice, especially regarding the further disenfranchisement of large sections of the public. Moreover, one should reflect on the ramifications of such a choice for countries that have their own Euro-sceptic movements (France, to name but one). The ‚functionalist‘ idea that integration will occur as a result of elite socialisation is pretty much dead, and pretending that it isn’t, will probably result in carrying around a corpse.

5. Do you see a way to keep Scotland and Northern Ireland within the European Union?

Both SNP and Sinn Féin leaders expressed their intention to push for referendums in Scotland and Northern Ireland respectively. In Northern Ireland the situation is further complicated by the fact that the two communities voted quite differently, and because according to the Good Friday agreement for Ireland to be united referendums with positive outcomes need to be held both in Northern Ireland and in the Republic of Ireland. Outside the realm of law, the prolonged history of conflict and sectarianism in Northern Ireland should be taken into account when discussing the matter. 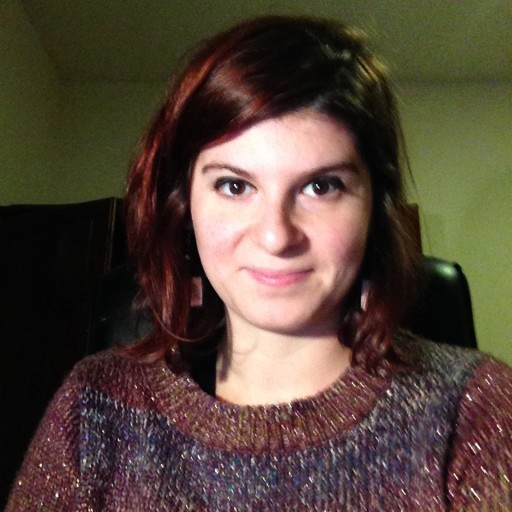