Judiciaries Must Build Support in Societies

The concerted attacks on judicial independence in a range of European countries, especially in Poland and Hungary, draw widespread condemnation internationally but also feelings of frustration: Why does the European Commission not act decisively to block this ‘backsliding’? High expectations turned into disillusionment (Steinbeis 2020). This is of course a vital issue, but the sole reliance on supranational intervention painfully shows the lack of resilience of national judiciaries, despite the courage of individual judges and some judges associations. Why is it relatively easy for governments to push judiciaries over? They have a fundamental weakness: their lack of connection with society. Judiciaries have a strong tendency to solely rely on legal protections, instead of also on public support. They put little systematic effort in building such support. It was just a little more than a year ago that judges from many European countries joined Polish judges in a silent march to defend judicial independence. This protest instilled hope, but it has not stemmed the tide.

As the ex-President Gersdorf of the Polish Supreme Court recently argued, outside the courtroom judges have the duty, requiring “much patience and persistence” to “defend the value of the legal system” and to “play a very positive role in the legal education of society”. More generally, accountability is a particularly important instrument for judiciaries to become or remain independent, because it provides a factual basis for citizens’ perceptions of the functioning of judiciaries, and in particular their independence. But accountability must be handled with care. If not, it may become a conductor for improper influence.

Perceived independence is key to trust and public support

Zooming in on individual countries, Slovakia provides an example of very large differences in perceptions. In this country judges are very positive, lawyers neutral, and citizens and firms very negative about judicial independence. For the above categories, scores fall from 9.1, to 8.1, to 5.4, and to 3.7 and 3.2.

It is of particular relevance for this analysis to examine how independence was seen in Poland, before it came under attack by PiS. Back in 2015, judges rated their own independence at 8.5 and the independence of all judges at 7.7, again on a scale from 0 – 10. The public in general was not convinced: 4.9 (2016, based on Eurobarometer data as in Van Dijk 2020). These outcomes are less extreme than current results for Slovakia. Nonetheless, only around 45 percent of the general public felt positive about judicial independence, 42 percent felt negative, and the rest did not know. These beliefs did not provide the basis for a groundswell of support for the judiciary. By now the perceptions have further deteriorated. The first survey among lawyers was in 2017, and led to an independence score of 7.0.  In 2019 Poland did not participate in the survey among judges, as its Council for the judiciary (KRS) was suspended by the ENCJ. The survey among lawyers did, however, take place, and their score declined to 6.3. The general public also became more negative: 4.3 in 2019 and, most recently, 4.0 in 2020. This corresponds with a decline from 45 percent in 2015 to 34 percent in 2020 of the population rating the justice system as good from the perspective of independence. Negative publicity campaigns by government against individual judges are likely to have been instrumental, as well as the decline itself of institutional independence.

Perceptions of independence are correlated with trust in the judiciary to such an extent that trust in the judiciary can actually be seen as trust in the independence of the judiciary (Van Dijk 2020 for European countries). In Poland in 2015 just 41 percent of the general public tended to trust the justice/legal system and 50 percent did not. Since then, there was a further decline: in 2019 37 percent tended to trust and 56 percent did not. In view of these figures for 2015 it is not surprising that PiS waged an attack. Since large part of the public did not perceive – rightly or wrongly is neither here nor there – the state of independence positively and did not trust the judiciary anyway, much of the population did not care about the position of the judiciary, let alone show active support.

At the same time the judiciary itself was convinced of its independence, insufficiently realizing that a large part of the population did not perceive it that way. The KRS was taken by surprise, and only then came to see the urgency of efforts to connect to society.

The Polish judiciary does not stand alone in this state of mind. In many countries it shows, for instance, in a lack of interest in the experience of court users. Only in a few countries, court user surveys that address independence and impartiality are held. It also causes little regard for the accountability of the judiciary.

Society gave large powers to judges and judicial self-governing bodies to render impartial and independent judgements based on the law. In a democracy, this in itself requires the judiciary to be accountable to society for the use of these powers (See Kees Sterk, Towards a culture of accountability of councils for the Judiciary, OSCE/ODIHR report 2021, soon to be published on the OSCE/ODIHR website). Like in other public institutions, this enables citizens to trust that the judiciary uses these powers for their (the citizens) benefit.

It follows from the reasons why judiciaries must be accountable that they must account to the citizens directly, and to the government and parliament as the chosen representatives of the citizens. Duties to inform about the state of the judiciary are in order, as well as duties to respond to questions of ministers or parliament. It also includes the duty to engage in a dialogue with the other state powers. Governing bodies such as councils for the judiciary must also be directly accountable to citizens by means of outreach programs to explain how the judiciary operates and why it is relevant to society. Input from society is necessary for the judiciary to get information about its actual performance, and the wishes and expectations of citizens. Such input can be gained by means of external reviews of the judiciary and user surveys. Instruments like these are now primarily used in countries like Denmark and the Netherlands, while judiciaries that are confronted with public misinformation would have more to gain.

It is self-evident that the accountability of the judiciary is not limitless. The limits of accountability are reached where it undermines directly or indirectly the independence and impartiality of judges in deciding cases. The most obvious example of such a limit concerns the content of judgements. A second example of a limit to accountability is that dialogues between the judiciary and the government and parliament, must not create a ‘de facto hierarchy’, but must be on a voluntary basis.

As to the content of dialogues, the third limit is that the performance of individual judges or the results of individual cases cannot be the subject of a dialogue with Ministers or Parliament, because the latter may use this as a tool to get control over the courts. It is a very thin line between demands of Governments and Parliaments to improve the performance of the judiciary and pushing judgements in a specific direction (Langbroek 2018). Dialogue with other state powers must only be on an aggregate level, such as issues regarding certain types of cases or types of problems that may be solved by legislation, or new general policies and criticisms by scholars and public debates.

In countries where independence is under attack, it may be impossible for judiciaries to build instantaneous broad support in society to deal with these attacks. Still, broad support in society must be strived at (also Gersdorf and Pilich 2020). It might be the only strategy to attain checks and balances between the powers of the state, even if – at the EU level – mechanisms with some effectiveness exist to maintain judicial independence in the member states. Only when the public trusts judiciaries to protect the interests of the citizens by acting in full independence, it will support and protect the independence of judiciaries. As the above example of Slovakia shows, the situation in Poland in 2015 was by no means worse than what currently occurs in Europe. There are more judiciaries in a vulnerable position. Judiciaries must be aware of that, and shape their own future by building support in society. This should forestall the need for silent marches of judges, but, if these are needed, they should receive a massive outpouring of public support. 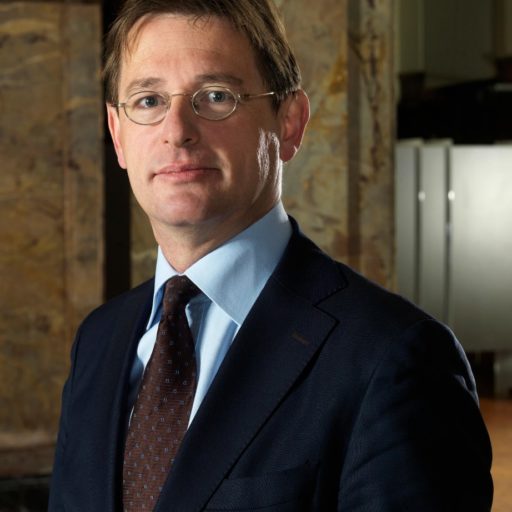 Kees Sterk Kees Sterk is a senior judge, professor of Administration of European Justice, and former president of the European Network of Councils for the Judiciary. 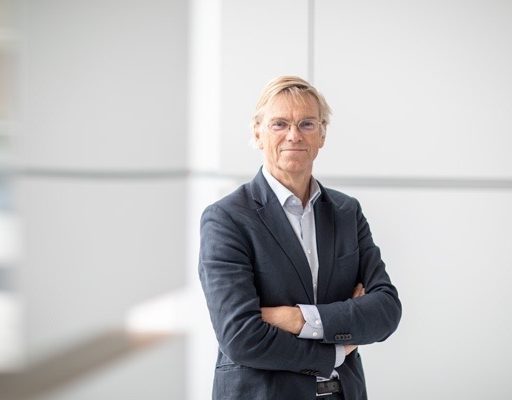 Frans van Dijk Frans van Dijk is professor of Empirical Analysis of legal systems at Montaigne Centre of Utrecht University, advisor of the Netherlands Council of the Judiciary and project leader ,Independence and Accountability of the European Network of Councils for the Judiciary'.