LawRules #4: We need to talk about Procedural Law

Courts don’t just exist. They are shaped by organisational and procedural rules which are enacted by the legislative – and can be abused accordingly.

Court packing schemes and tampering with the retirement age of judges are just two examples of such abuse. On the other hand, sometimes the judiciary is indeed in need of reform, e.g. when they no longer manage to deliver judgments in a timely fashion. How do you distinguish „good“ judicial reforms from „bad“ ones? Is there such a thing as a „good“ court packing scheme?

Our distinguished guests for this week’s episode are:

CHRISTOPH MÖLLERS, a Professor of Public Law and Jurisprudence at Humboldt University of Berlin and a former judge at the Higher Administrative Court of Berlin-Brandenburg,

ANDRÁS BAKA, for 17 years a judge at the European Court of Human Rights and then President of the Hungarian Supreme Court until he was forced out of office by the FIDESZ governing majority in Hungary. 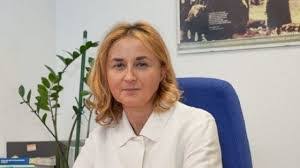 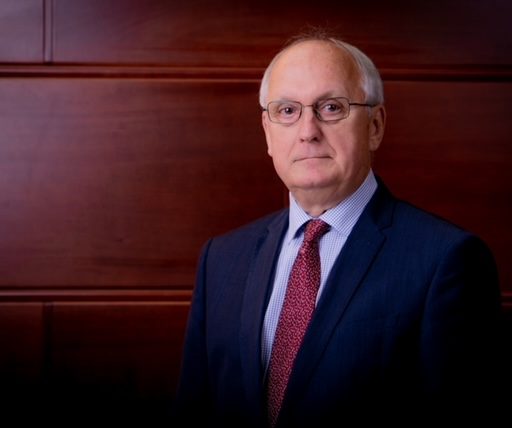 András Baka András Baka is the former President of the Hungarian Supreme Court and a former judge at the European Court of Human Rights. 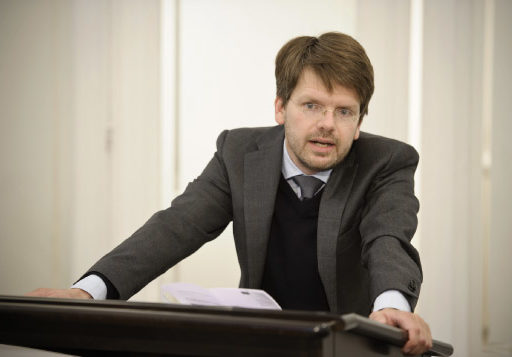 Christoph Möllers Christoph Möllers is a Professor of Public Law and Jurisprudence at Humboldt University of Berlin and a Permanent Fellow at the Wissenschaftskolleg Institute of Advanced Study in Berlin.

Other posts about this region:
English Articles, Europa, Podcast No Comments Join the discussion
Go to Top