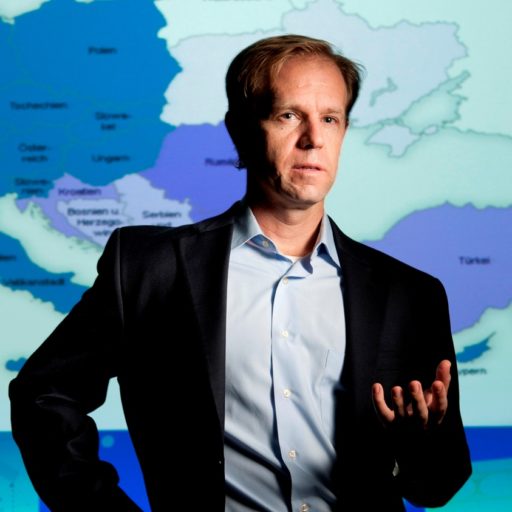 R. Daniel Kelemen is a Professor of Political Science and Jean Monnet Chair in EU Politics at Rutgers University in New Jersey.

Piet Eeckhout is a Professor of EU Law and Dean of the Law Faculty at University College London.

SHOW ALL ARTICLES OF
Piet Eeckhout 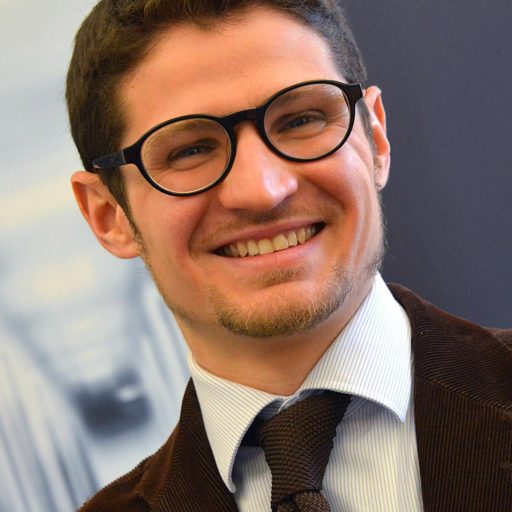 Federico Fabbrini is Full Professor of European Law at the School of Law & Government of Dublin City University (DCU), where he is the Director of the Law Research Centre. He is also the founding director of the DCU Brexit Institute.

SHOW ALL ARTICLES OF
Federico Fabbrini

SHOW ALL ARTICLES OF
Laurent Pech

SHOW ALL ARTICLES OF
Renáta Uitz

The European Union is a community based on the rule of law. The EU legal order is the backbone that holds the EU together, and the German Federal Constitutional Court’s ruling in Weiss poses a profound threat to that legal order. This threat goes far beyond the potential consequences of the Weiss ruling for European monetary policy. We write this statement to express our shared view that the German Court’s (Bundesverfassungsgericht – BVerfG) assertion that it can declare that a CJEU judgment “has no binding force in Germany” is untenable and must be forcefully rejected. We also write to challenge those versions of scholarship on constitutional pluralism and constitutional identity that would defend the authority of the BVerfG or any national court to make such a ruling and that helped (even if unintentionally) encourage it to do so.

In recent decades, scholars developed the concept of constitutional pluralism as a way to resolve the impasse between the Court of Justice of the European Union (CJEU) and national constitutional courts, such as the BVerfG, over questions of legal supremacy (Kompetenz-Kompetenz). The central question in that long standing dispute concerns which court should have the final say in resolving conflicts between EU law and national constitutional law.  Scholars of constitutional pluralism maintain that there is no need for a definitive answer as to which court would have the final say, as tensions over rival claims of superiority could be resolved through judicial dialogue and norms of tolerance and accommodation.

The BVerfG ruling in Weiss – and the immediate reaction to that ruling by the autocratic regimes in Hungary and Poland – demonstrates the inherent limits of this optimistic vision. Let’s face it: constitutionalism pluralism can’t provide a practical, ultimate answer to the question at the heart of the Kompetenz-Kompetenz conundrum, as sometimes direct conflicts over who has the final say on disputes over conflicts between EU and national law are unavoidable.

Those signing this statement agree with constitutional pluralists that judicial dialogue is valuable – indeed it is integral to the functioning of the EU legal order. The Court of Justice itself has recognised that national courts and tribunals, in collaboration with the Court of Justice, fulfil a duty entrusted to them jointly of ensuring that in the interpretation and application of the Treaties the law is observed. We also agree that the CJEU and national constitutional courts should be guided by norms of mutual tolerance, forbearance, and accommodation wherever possible, striving to reconcile tensions between their legal orders on the basis of norms of comity.

As the Court of Justice has explained repeatedly since Costa, if national courts could override the Court of Justice, EU law would not be applied equally or effectively across all Member States and the entire legal basis of the EU would be called into question. Indeed, as the CJEU emphasized in its recent press release, the supremacy of EU law “is the only way of ensuring the equality of Member States in the Union they created.” States have delegated part of their sovereignty to the EU on conditions of reciprocity. If one of them could decide what EU law is for itself, it would be more equal than the others, and the EU legal order would quickly unravel as a result.

National constitutional courts, like the BVerfG, remain the sole guardians of their countries’ constitutional orders, including the safeguarding of inviolable, “eternal” elements of national constitutional identity. The BVerfG is perfectly correct about this, but it is entirely wrong about the remedy it should apply if it deems that the CJEU has made a ruling that violates its constitutional identity or is simply ultra vires. By historical analogy, the BVerfG’s ruling is reminiscent of the nullification doctrine invoked by the likes of Calhoun in the antebellum US, which would in essence allow member state courts to “pick and choose” which EU laws to respect – and which ones to disregard.

If a national constitutional court deems that an EU act or CJEU judgment clashes with its constitution, it cannot simply deem the act or ruling inapplicable in its jurisdiction. Rather, the court might seek to remedy the situation by “compelling their government either to amend their constitution, to seek to change the EU legal norm involved by working through the EU political process, or, if necessary, to withdraw from the Union altogether.” Those might seem like dramatic steps, but they are consistent with the EU’s status as a union of sovereign states, who have agreed – voluntarily – to be bound by EU law and to respect rulings of its Court of Justice so long as they remain members.

Of course, most constitutional pluralists didn’t have in mind that national courts would engage in  such brazen disregard for the authority of the CJEU. They assumed that head-to-head conflicts could be avoided or worked out through dialogue and accommodation. The crisis created by the BVerfG’s Weiss judgment reminds us of a painful truth that many constitutional pluralists tried to wish away – that sometimes direct conflicts will occur.

Our focus in this statement is not on the risks the BVerfG’s ruling poses for the ECB monetary policy. Rather, we want to emphasize that whatever one thinks of the ECB’s quantitative easing programs, or of the CJEU’s or BVerfG’s assessment of those programs, the notion that a national court can simply override a CJEU judgment is inadmissible. Allowing national courts to declare that CJEU judgments they deem unacceptable are inapplicable in their countries would destroy the EU legal order. This is true whether the national court in question is a respected, independent court in a healthy national democracy or the captured “court” of an autocratic member state (which may not even meet the standards to qualify as a court under EU law). Therefore the BVerfG’s assertion that the CJEU’s earlier ruling in Weiss was ultra vires and has no binding effect in Germany must be firmly rejected.

Ramses A. Wessel, University of Groningen